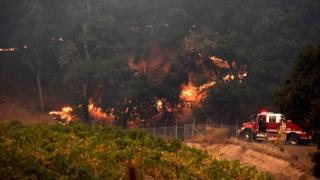 The number of people confirmed dead in wildfires sweeping northern California has climbed to 31, as officials warned that conditions would worsen.

Hundreds of people remain missing as at least 22 fires rampaged across the state's famous wine country.

More than 8,000 firefighters are now battling the flames.

Seventeen people are now confirmed killed in Sonoma County, with another eight in Mendocino County, four in Yuba County and two in Napa County, officials said.

The updated casualty figures mean the wildfires are the deadliest in California since 1933, when 29 people died in fires at Griffith Park in Los Angeles.

Strong winds that have fanned the flames eased in recent days, but forecasters warned they were set to pick up again on Friday night.

"We are not even close to being out of this emergency," Mark Ghilarducci, state director of emergency services, told reporters.

It is not yet clear what started the fires on Sunday night, but officials say power lines blown over by strong winds could be the cause.

One of the greatest threats to life is believed to be around the town of Calistoga, Napa County, where the entire population of 5,000 has been ordered to evacuate.

Geyserville, a town of around 800 people, and the community of Boyes Hot Springs, both in Sonoma, were also evacuated.

The huge fires have sent smoke and ash over San Francisco, about 50 miles away, and over some towns and cities even further south. 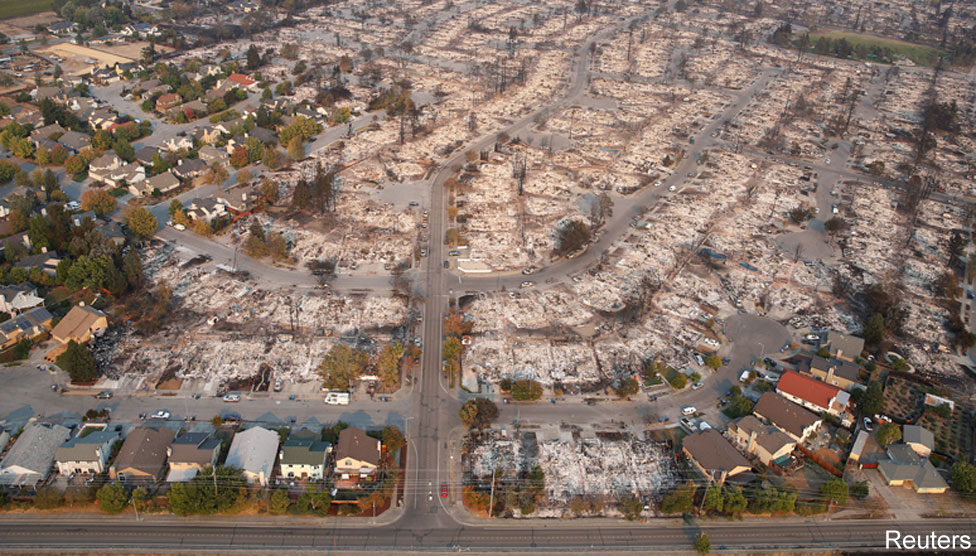 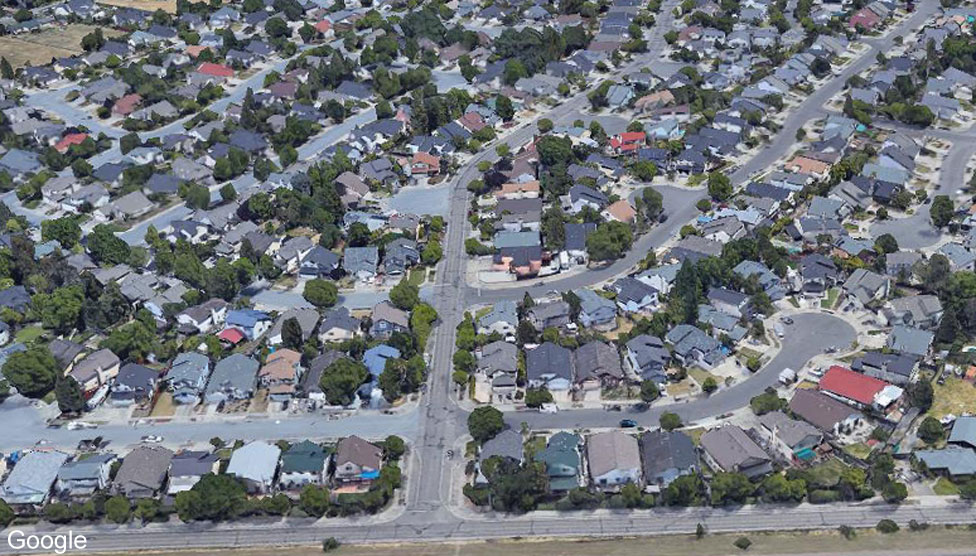 At least 13 Napa Valley wineries have been destroyed, a vintners' trade group says.

Cannabis plantations in fire-scorched Mendocino County could lose millions as many are uninsured, according to Nikki Lastreto of the local industry association.

Though recreational cannabis was legalised in the state in 2016, California's retail market does not open until next January.