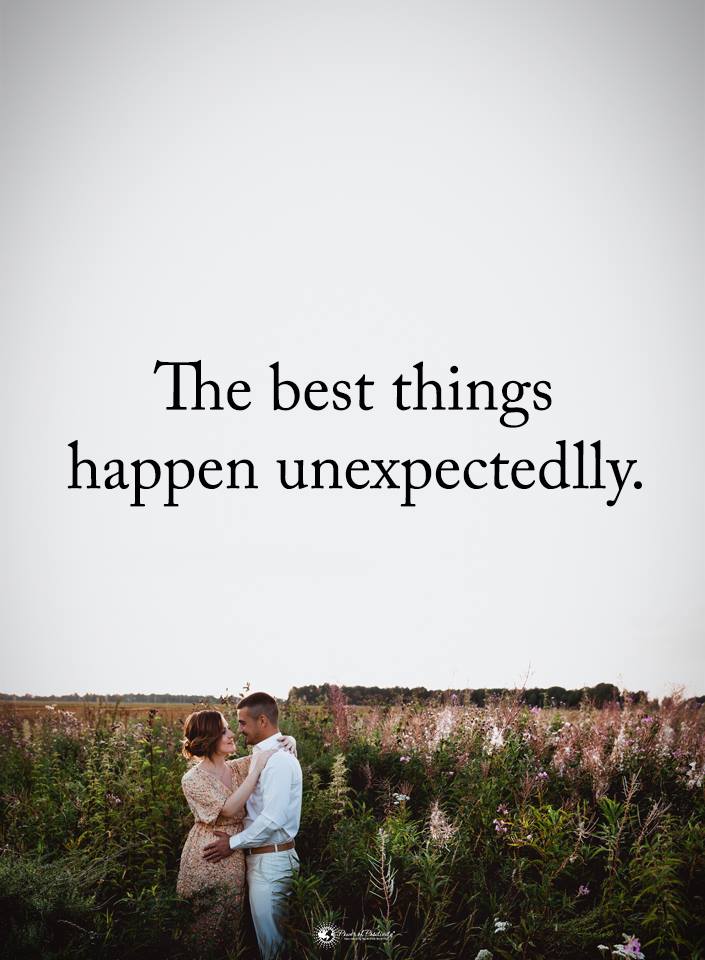 Men can be hard to figure out sometimes, especially if you’re trying to figure out how he feels about you. Society has deemed that men should talk less about their feelings, and can often shame them for being too emotional. But, all the same, men do things like fall in love – and when they do, women are often left wondering how they feel about them!

It can be difficult to tell the difference between a guy who is genuinely falling in love, a guy who is just being friendly, and a guy who just wants in your pants. Thankfully, here are some tried and true methods for figuring out whether or not he’s falling for you.

Here Are 10 Signs A Man Is Falling For You

1. He wants to talk on the phone

Like, all the time. Guys who are just your friend or who just want something from you tend to go a more indirect route, like texting or DMing. But when a guy wants to spend his free time talking to you on the phone, it’s a sure sign that he’s got some feelings for you, and they’re very sweet indeed! It’s a sign that he wants to hear your voice, which is always romantic.

When a guy is falling for you, he’s going to use pet names – but something that’s a little more original. He might call you something special, like a pet name that’s more of an inside joke between the two of you. He wants to set you apart from all the other people in his life. Sex expert and author of the ‘Good In Bed’ series Ian Kerner says, “Names like honey, baby, babe, sweetheart (etc.) connote a special intimacy that’s reserved for your significant other.”

3. He remembers what you say

This could be about anything – he remembers what your opinion on a certain movie is, or what kind of food you like at a certain restaurant. This is a sign that he’s both listening, and he values your opinions on things. Not only that, but when the topic comes up again, he’s able to remember your exact words.

4. He makes up excuses to talk to you

A lot of people think that chivalry is dead, but with him, it’s alive and well. He’s always making sure that you’re comfortable. He’ll do everything from holding doors open for you, to pulling out your chair, to making sure that the temperature in the room is just right. If you’re cold, he’ll probably even offer you his jacket. He wants to make sure that you’re feeling good, and will go to great lengths to ensure it.

6. When he sees you, his whole face lights up

You’ve probably experienced having your whole face light up before – it’s something you can physically feel happening to you, and it’s not altogether voluntary! The same thing happens to him when he sees you from across the room, or walking toward him down the street. He can’t stop the light in his eyes or the big, dopey, love-struck grin when he sees you.

7. He brings you gifts

Relationship expert Dr. Pam Spurr says, “If he’s given you a nice piece of jewelery then he’s seriously committed to your relationship. Men just don’t give the good stuff unless you mean something special.”

The gifts that he brings you don’t always have to be expensive or extravagant. In fact, he’ll most likely bring you little things, but often. Perhaps he learns your coffee order, and brings it to you in the morning.

Or, maybe he brings you a book that you mentioned wanting to read – or even a book that he just thinks you might like! It’s the little things that count, and a guy who pays attention enough to know what you like is a guy who’s falling for you.

8. He’s protective of you

A guy who’s falling in love with you will want to make sure that you feel safe and secure wherever you go together. He’ll often walk you home and right up to your door, or wait in the car outside to make sure you get in safe. He’ll hold your hand when you walk through a crowd, or guide you with a hand on the back of your shoulders.

He wants to know what you have to say about everything! No topic of conversation is off limits for you two. Not only that, but no topic of conversation seems too boring for him to engage in. He’ll be happy to listen to you talk about your favorite TV show, or how awful your co-workers have been that week. Whatever it is, he’s always interested in what you have to say.

10. He’s planning for the future

A guy who isn’t interested in the long haul isn’t likely to make plans more than a couple of weeks in advance. On the other hand, when a guy is falling for you, he’s going to be making plans three or four months into the future. It means that he’s seeing you in his future plans, and wants you to be there with him every step of the way.

Like online dating expert Julie Spira mentions, “While the conversation might not include ring shopping, if he’s suggesting things he wants to do in the future, such as a weekend away, going with him to a concert, or even discussing relationship goals, he’s a guy that sees you by his side.”

Sure, sometimes guys are hard to get to talk about their feelings – but actions always speak louder than words! A guy who is acting like this is most certainly falling in love, even if he has a hard time saying it. Learning to read his affection in the things that he does will make it much easier to figure out a guy’s intentions.

The post 10 Signs A Man Is Ready to Give You His Heart appeared first on Power of Positivity: Positive Thinking & Attitude.

IcetruckOctober 18, 2017
Like story:
tweet
9 Things That Happen When You Meet The Woman Of Your Dreams
8 Signs You Have A Manipulative Partner