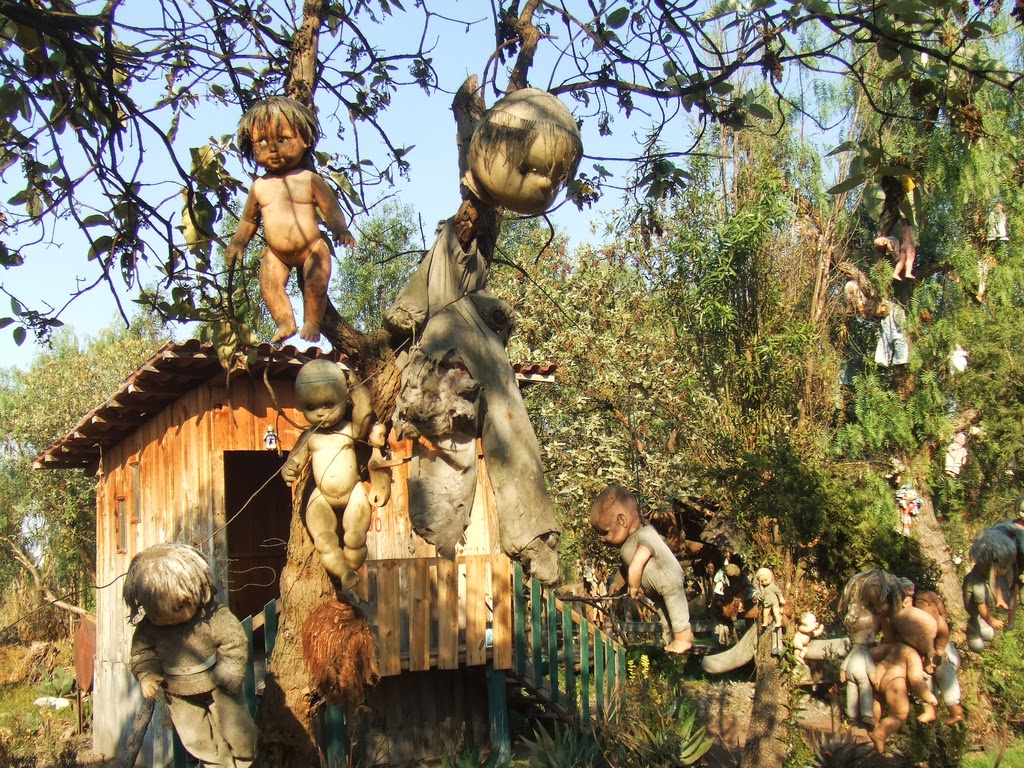 We all are looking for thrill and fun in our lives, especially when we start feeling like we are stuck in one place, in some mundane routine, a kind of rut we can’t seem to get ourselves out off. The best thing to do is to take a break and do something new or adventurous or visit some thrilling and exciting place. Maybe you will want to keep these off your list of vacation spots, here at born realist we have made a list of the ten most sinister places in the world that you have probably never heard off!

The island of dolls is a small island south of Mexico city, adorned by parts and heads of dolls. Legend says that a man named Julian many years ago found a little dead girl who had drowned under strange unknown circumstances. Later Julian found a doll floating near the water. Saddened Julian placed the doll and hanged it upon a tree out of respect for the child and to support its spirit. A while later Julian started returning to the island to hang more and more dolls and doll parts on the trees until the island was full of it. People closest to him claimed tat he had been overtaken by a mysteries otherworldly force compelling him to hang the dolls. Soon, people started noticing that the dolls were moving and several eyewitnesses even claimed that they had been whispering to each other. After Julian’s death in 2011, the island of dolls became a tourist attraction. You can now spend a day in Julian’s house and sleep by a doll possessed by the child’s spirit. 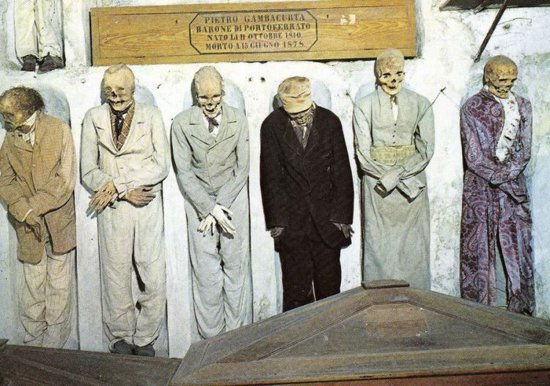 Palmero’s Capuchin monastery outgrew its cemetery very early in the fifteenth century after which they resorted burying their dead bodies in catacombs. In 1599 they mummified one of their numbers by drying him first on racks of ceramic pipes and later washing him with vinegar. The monks were preserved in glass cabinets and in their everyday clothing and robes. Later as the sixteenth century came, it became a great prestige to be preserved in the Capuchin’s catacombs. Families would continue to pay for their dead to be kept in best preserved conditions long after their deaths. These dead are now either propped up on walls or closed away slowly rotting in caskets. 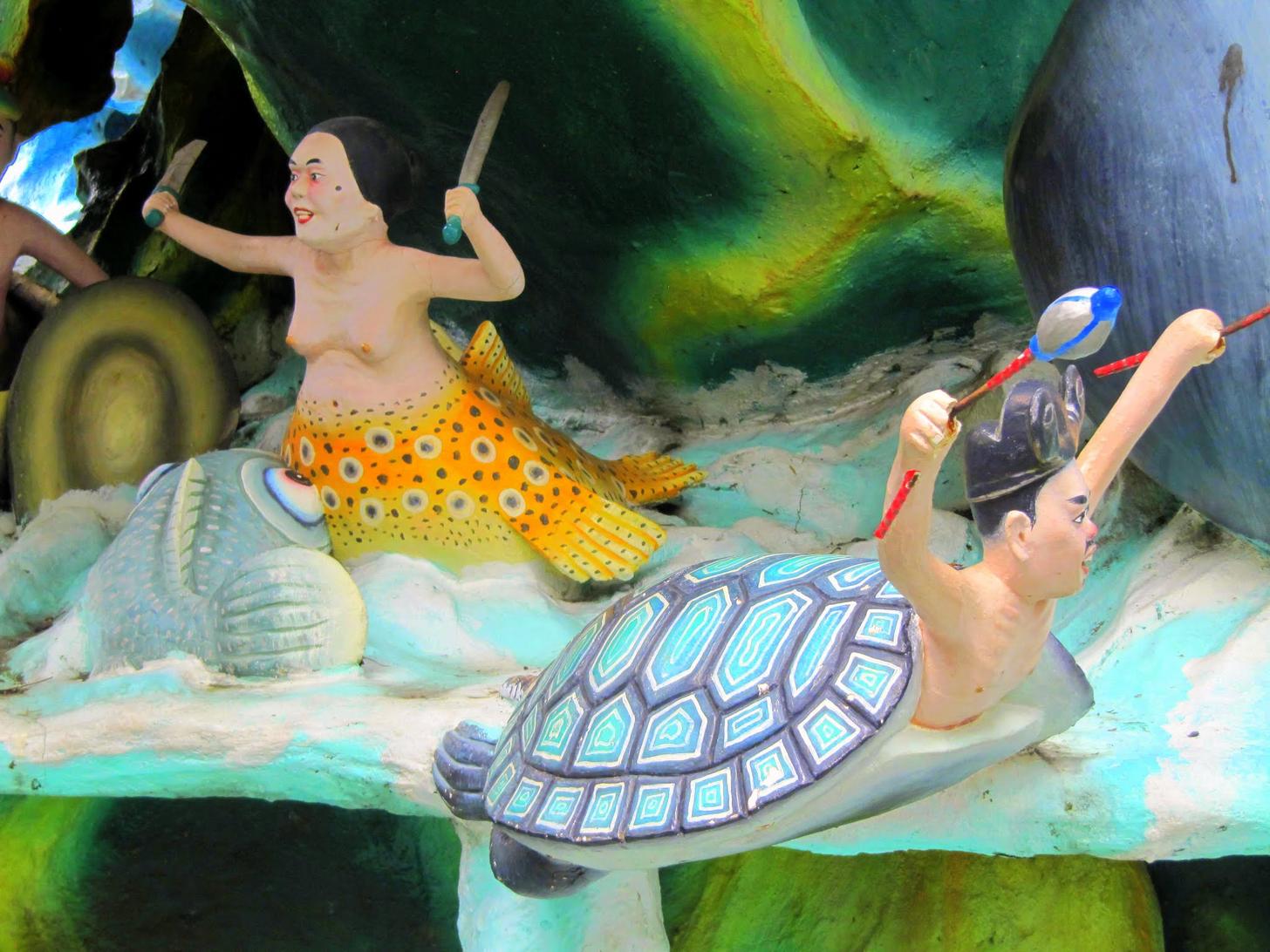 The Haw Par Villa theme park is a real oddity. It features statues exhibiting gruesome killing and scenes from Chinese folklore. It was created by two brothers and was soon appreciated by all kinds of Chinese folklore admirers and despite being a huge place it was full of people taking pictures with the odd structures and children running around with balloons. But all this was 20 years prior. Now, the haw Par Villa Park is mostly abandoned but that does not mean it is closed for public.

7. Nagoro: The village of living dolls: 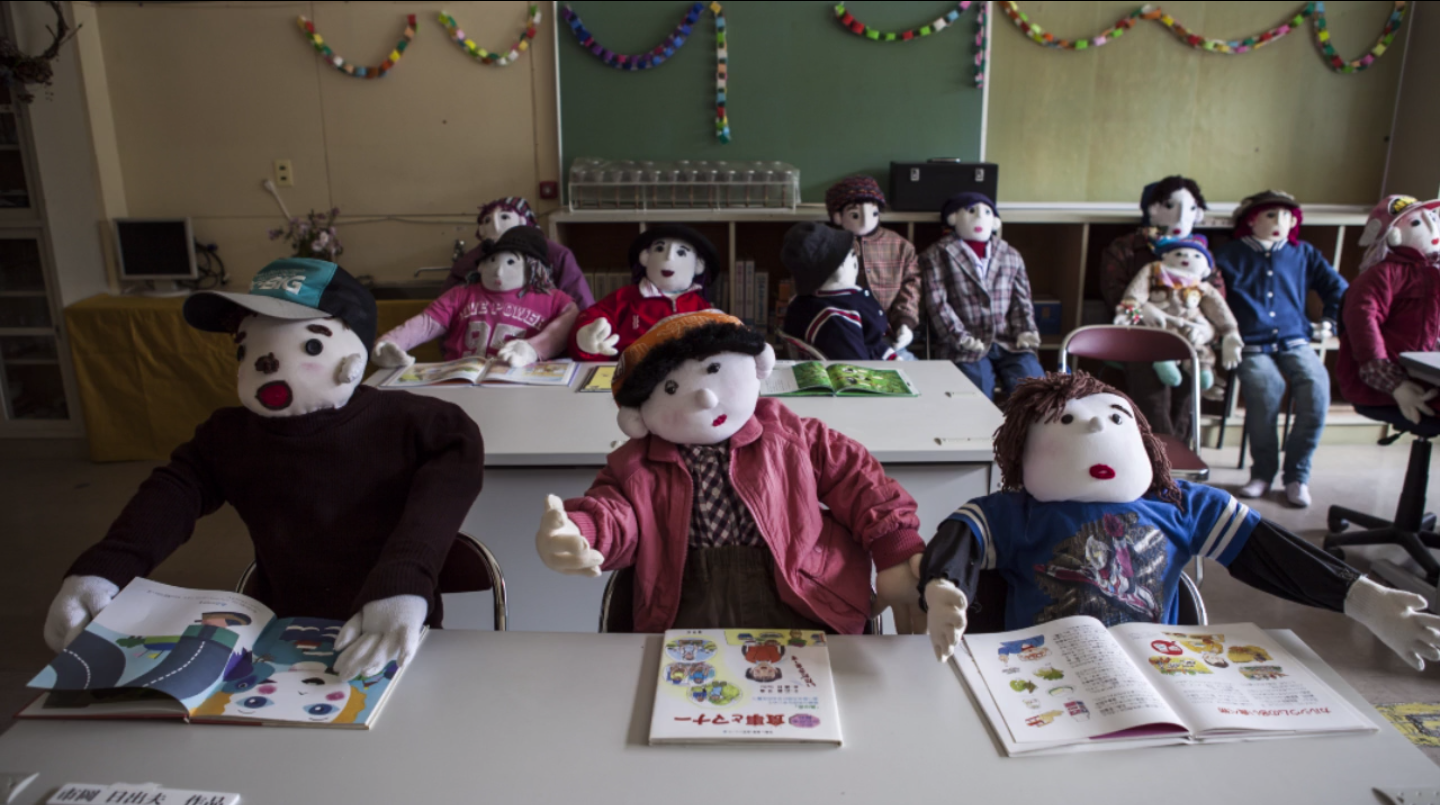 The village of dolls has 37 living inhabitants and 350 dolls. Nagoro itself was a small village that has now been deserted because most of the population either died or moved away for better employment. A women who once used to lived in Nagoro returned years later and found herself alone. Working one day, out of loneliness, she made a doll in resemblance of her father. Soon she decided to make dolls resembling all her family, after which she set out to recreate the entire village. Placing each doll at a spot she most ensembles with a particular person. So if you are ever out to visit you will often find yourselves surrounded by dolls, some fishing, some working, some just sitting near the lake staring at you.

6. The hanging coffins of Philippines, Sagada: 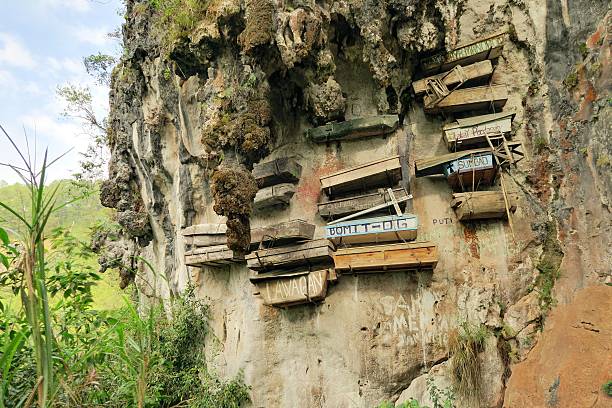 The locals of sagada Philippines have found a unique way to put their dead to rest. They hang their coffins off the face of cliffs. The coffins are carved out of trees. They are hung vertically one above the other. The people of Sagada believe that the higher that you are hung, the closer they deceased into heaven. In order to receive such an elaborate burial several conditions must be first met, for example, the deceased must be a senior member of the family having at-least a few grand children. Younger members are not hung this way as it said that this way they will benefit from their elder’s grace. Family members usually carry the dead body up to the edges of cliffs to immerse themselves in the fluids of the deceased, said to carry the luck and wisdom of the dead. 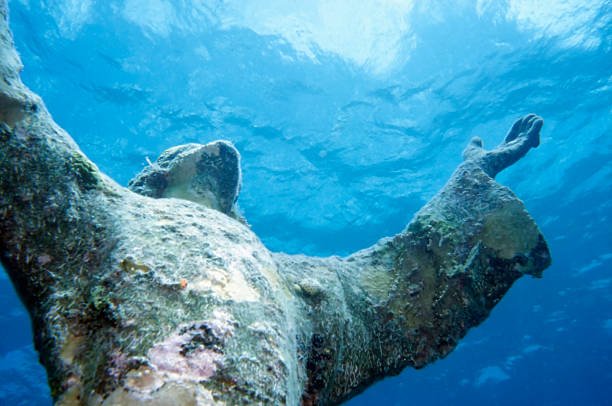 The Christ of the abyss is a submerged bronze statue placed in the memory of underwater explorer Dario Gonzatti who died on the spot where the statue is placed while figures of divine decorate densely populated areas. But the Christ of the abyss is a spectacle all on its own. The Christ statue is now covered in moss and algae and to get to it tourists must make a fifty five feet dive to see it themselves, it is up to you to decide if its creepy or beautiful!

15 Thoughts A Man Has When He Finds The Right Woman 4. The smoking ghost town of Centralia: 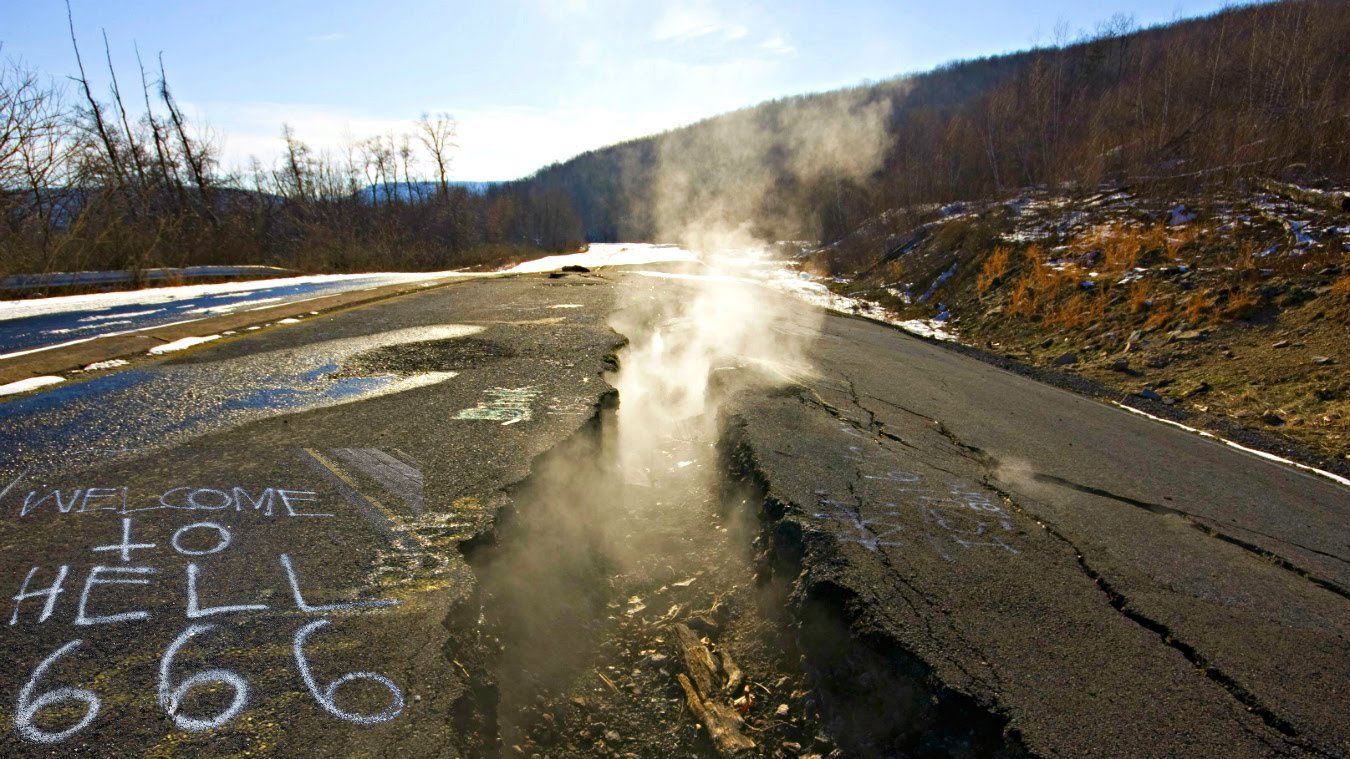 Centralia was once a coal mining town and the only mistake that the inhabitants made was to forget it one day. On a bright sunday morning, the entire town went off to enjoy their memorial day festivities and forgot about the land. They were supposed to clean up, thinking it would not be a huge problem. On May 25th, they set fire to the land fill as was common practice during that time, after which they waited for it to die down, unknown to them they would be waiting for 54 years and counting. The Ghost town of centralia is still burning till date. 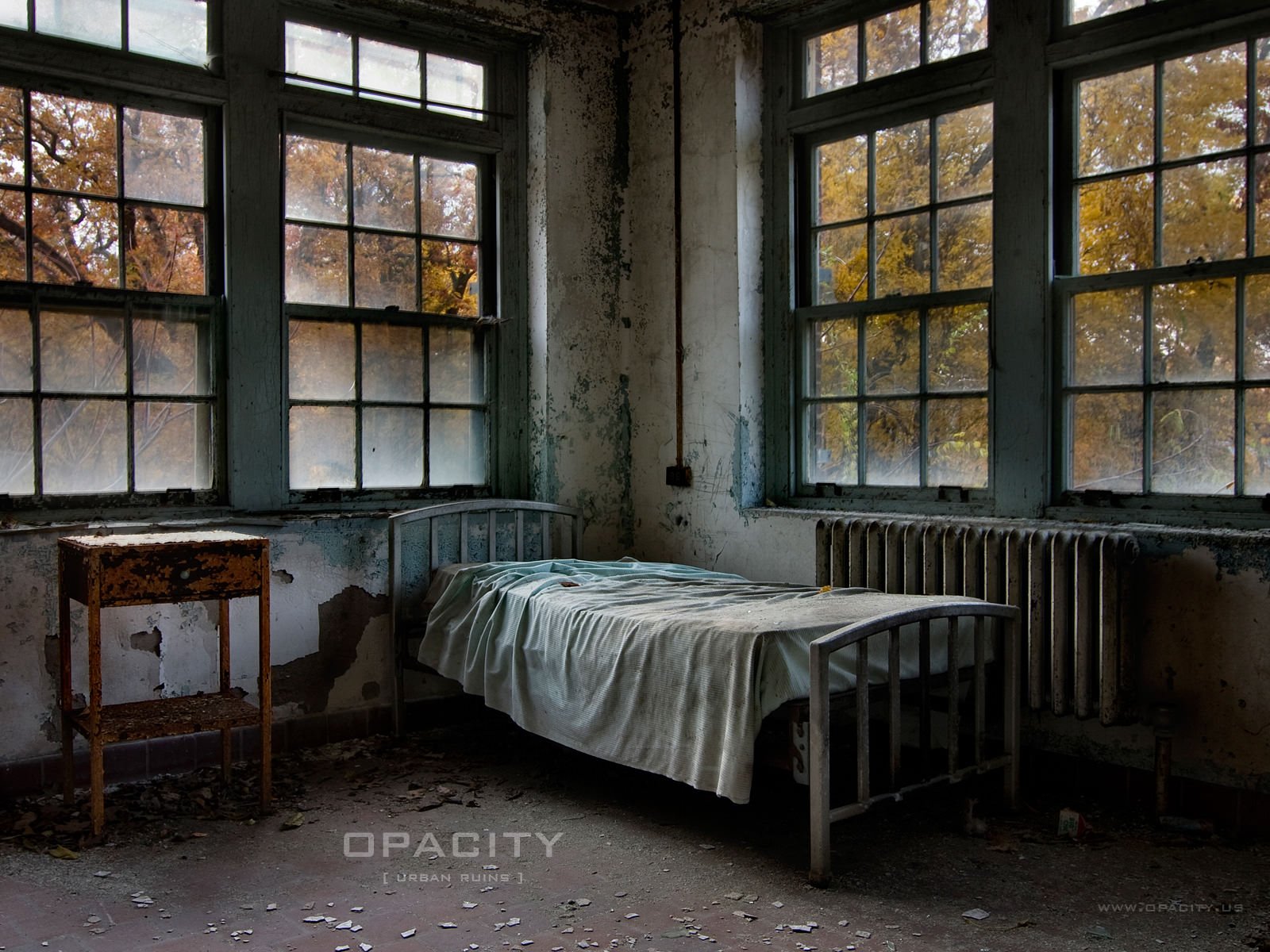 This abandoned military hospital played an active role in the World war and was once served as a tuberculosis sanatorium. It’s patients over the years have included Adolf Hitler. 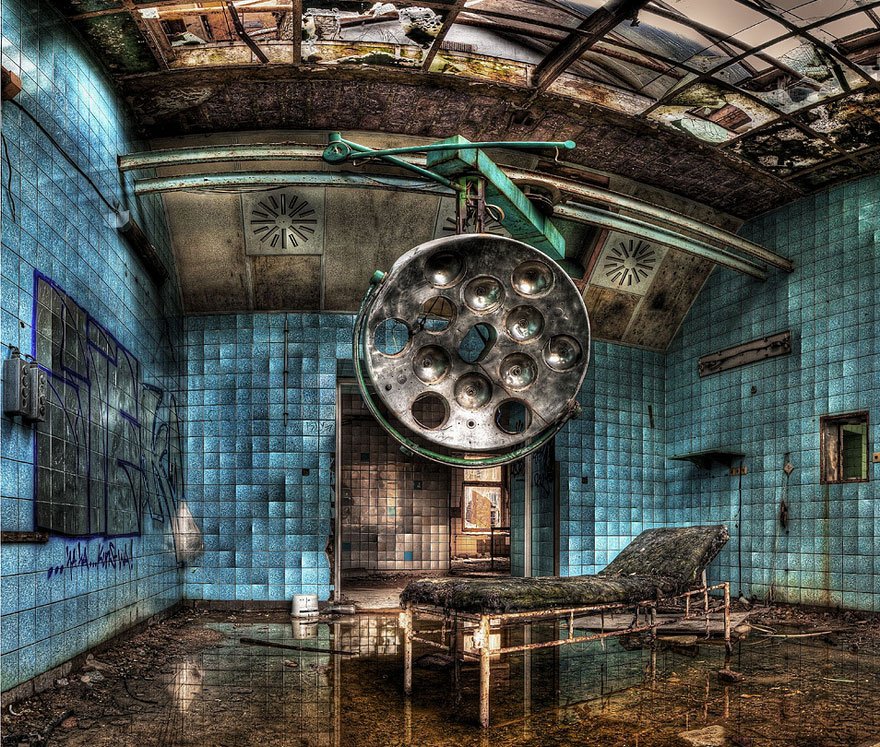 Now some of its wards serve as a neurological rehabilitation center but the rest still lies in abandon. The hospital easily rivals any horror movie.

2. The church of all Saints: 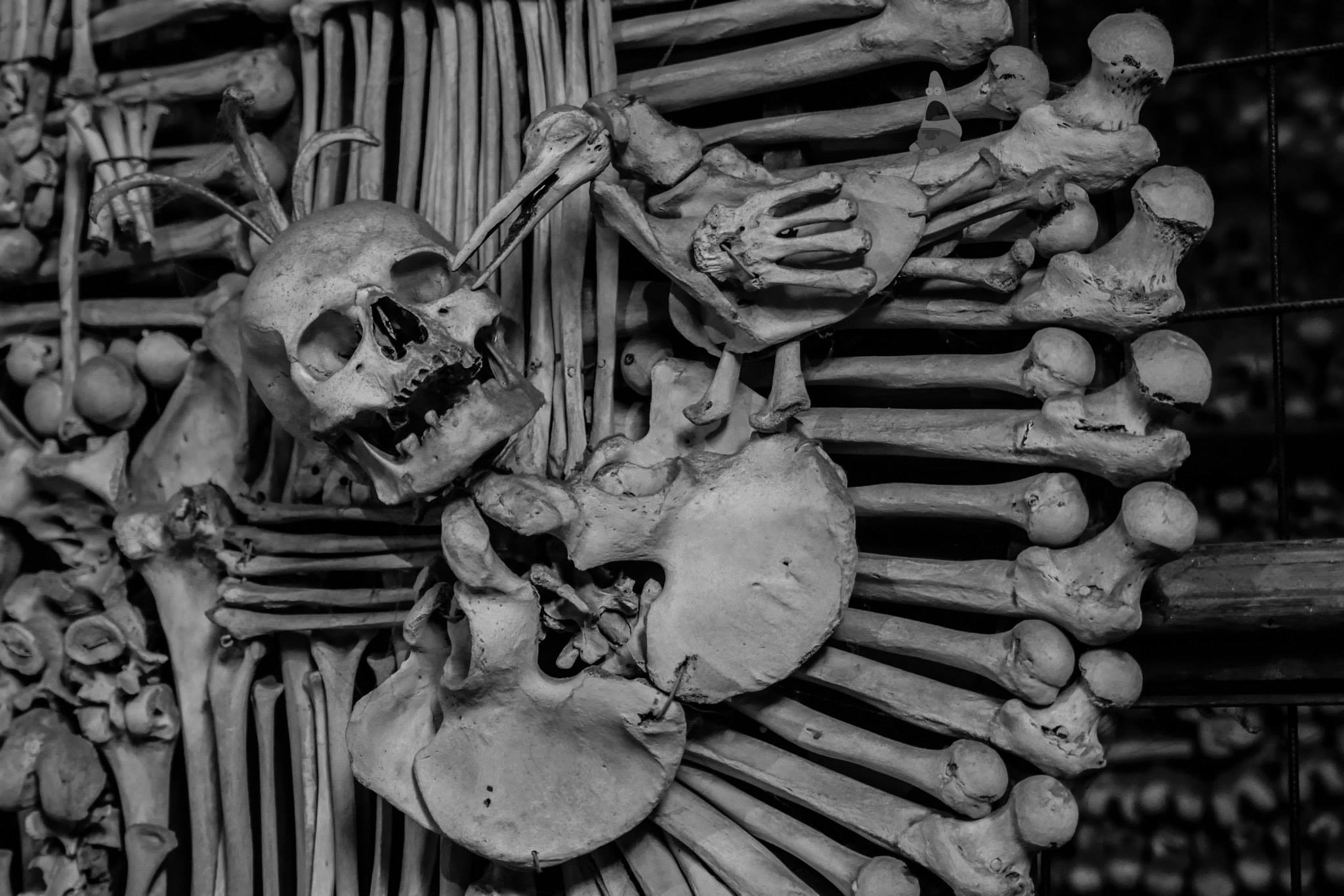 In the fourteenth century the Abbott of monastery made a pilgrimage and bought back Holy soil from Golgotha. Soon people wanted to be buried in the Sedlec and so old “residents” of the cemetery had to be extracted so room could be made for the new. 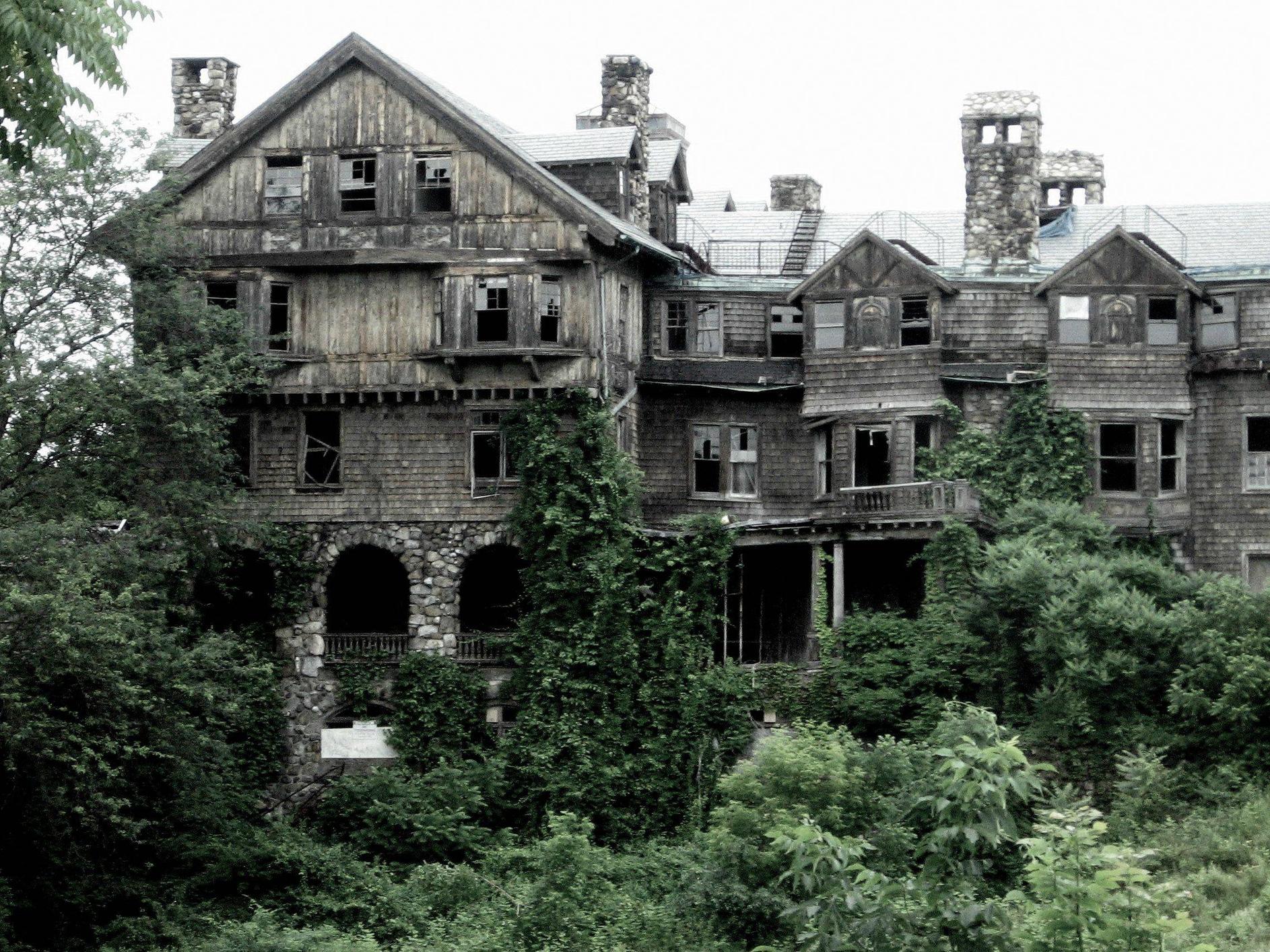 Eventually, a word carver suggested using the bones from the deceased to decorate the church. The church is on display today. If you choose to visit it check out the bone chandelier. 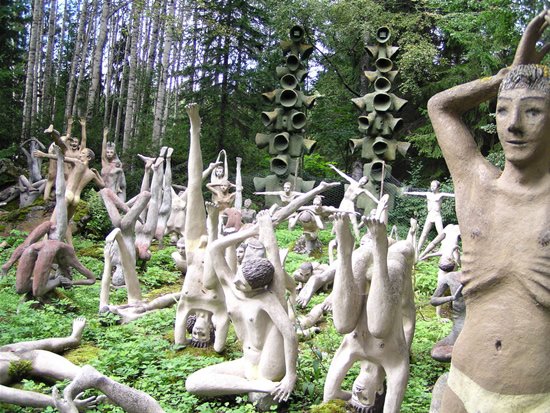 Vejio Ronkkonen, a popular finish artist was a shy person and mostly kept to himself which is why most of his sculptures exist solely in his backyard. These include dark self portraits, fitted at times, with actual human teeth. 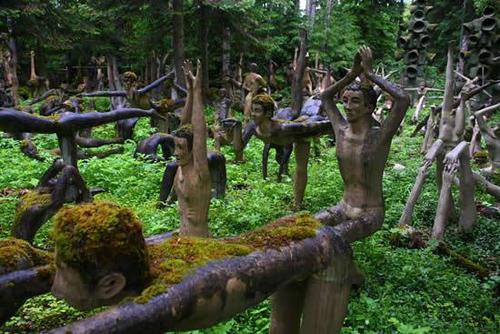 If you want to surround yourself with grotesque structures be sure to visit!

Liked this? Read this: Here Are 8 Things That Will Happen To Your Body If You Start Eating Honey Daily

The post 10 Most Sinister Places in the World That Are Still Unknown to Many appeared first on Born Realist.