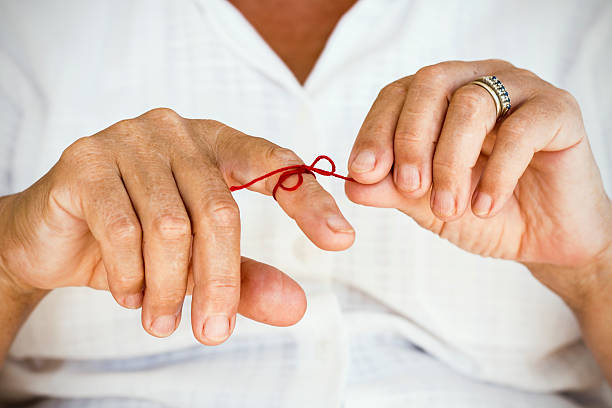 The earth is a sphere, composed of many things but mostly of mysteries and questions wanting nothing more than to be discovered and solved, and from the first time man stood up from the ground and looked up at the starry, infinite, sky he has wanted nothing more than to know. So, as time passed civilizations upon civilizations took it upon themselves to discover, resulting in the era of innovation we live in today, a result of the work and keenness put in by people before us. Of-course the responsibility lies on us today, and our scientists continue to make the world a brighter place, here are some of the mysteries that still plague our geniuses to date.

8. What really is memory?

This question has been added into the list of unsolved biological questions till 2017. We all know the definition of memory! I mean we practically have it memorized, its the act of remembering, memory is vital to our existence, our experiences and memories make us who we are! But the question is, what really is memory? is it a few neurons in our head (Carries of information from the brain and to it)? Is it a whole bulk of them? Where are our memories stored? What retrieves them for our use when we need them? What is the cycle that ultimately leads us to remembering? All of these are questions yet to be solved. 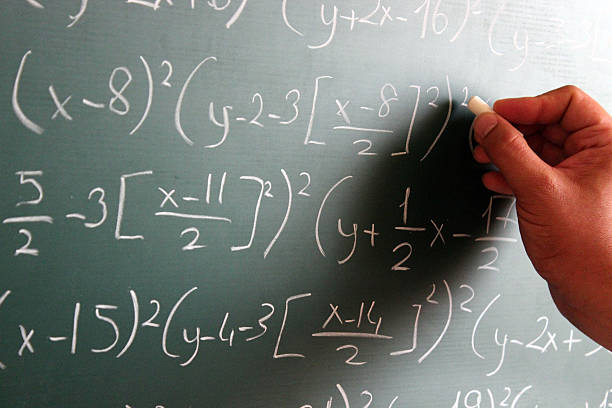 Ever since the Renaissance more and more mathematical equations are solved each century compared to the last, but these seven have a good number of fans and admirers. There were seven unsolvable math equations in the millennium math problems one of which has been solved in 2016, the rest still manage to elude scientists till date, and efforts are always being made to put forth answers to no avail as yet. You can find these equations online and try them out if you feel like a wiz, maybe you’ll be the next big scientist.

6. Dark energy; what really is the universe made of? 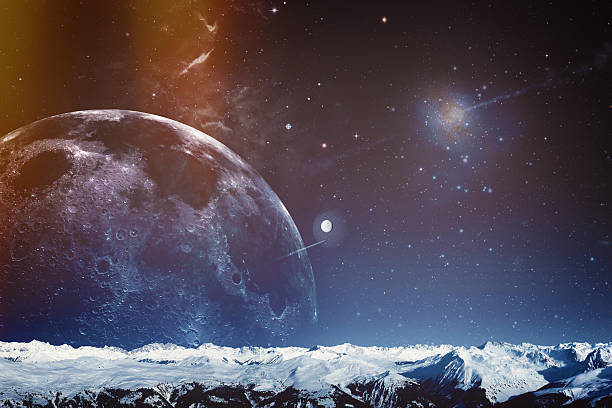 If you have ever taken the time to watch an astronomy show on national geographic you will know that scientist believe that the universe is ever expanding, meaning it seems to be growing at a very very fast rate, an incalculable one at that. But what’s making it grow? What fuels the universe? What is making the bulk of the universe? Scientist have named this material as dark energy.It is as elusive as the name sounds, studies have come to show that this mysterious substance makes up about sixty nine percent of the universe as we have come to know it. Studies are being made to help us understand the material better but no break through has been made yet. 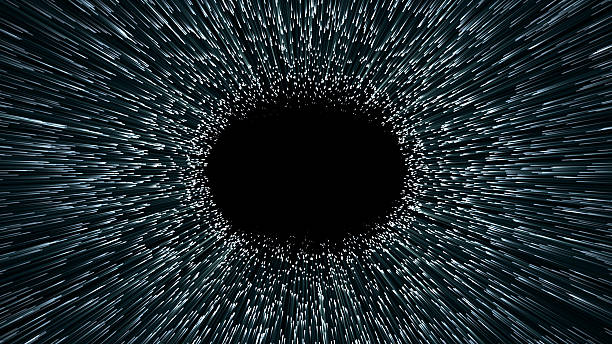 A parallel universe has featured in some of our favorite Sci-Fi films and books and we all are often enchanted by the idea of one. Well physics theorizes that they’re we all exist in a “multiverse”, simply the theory states that there are layers upon layer of universes in the entire cosmos (all of matter, all universes) and since molecules can only make a finite number of combinations, they’re might as well be a you somewhere out there, wondering the same thing you are. Is there really another earth, sun and sky somewhere far far away like ours?

4. Songs of the male whales, what is their purpose? 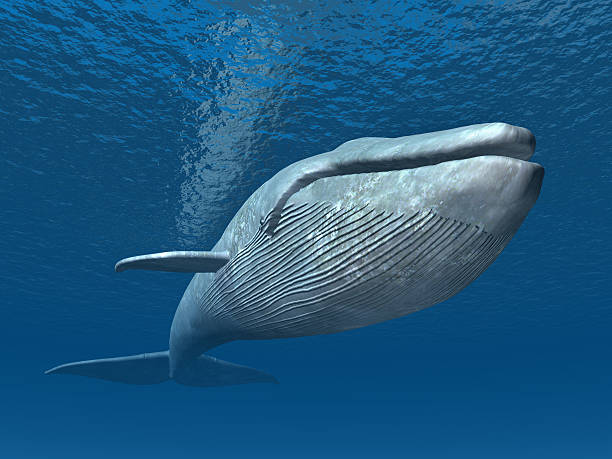 Marine biologists have analyzed and over-analyzed humpback males and their complex acoustic displays and have come to no concrete solutions regarding their purpose. It was at a time believed that these songs may be mating calls but studies have shown that female whales often stay away from singing males. It has also been observed that often singing males are accompanied by other other males. It has also been debated that these songs are a method of providing support to other male whales in the area during mating season. Observations have also shown that males of different areas of the world carry different acoustic rhythms, to symbolize a culture of some sort. Some scientists believe it is a method of communication, or a language of some sort, the real reason still remains unknown.

3. Is thinking a way of computing? 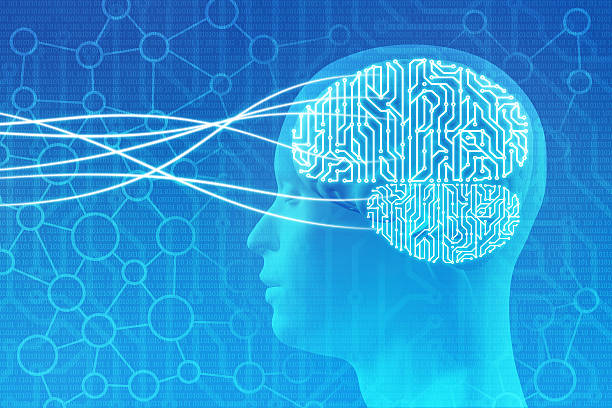 The computer receives input and analysis data, this analysis is often referred to as computing. Scientist theorize that thinking may just be a more complicated form of the same function the computer performs, the brain being like a CPU takes in its input and then shows response, as output putting thinking in the mix of it. Of-course, the brain is highly complicated and often falls pray to factors such as free will and consciousness instead of simply taking the simpler approach that is rational thinking, all the factors that influence thinking are topics that are largely misunderstood and are still being discussed and debated upon. Largely, the theory of computing and thinking are still not completely accepted.

2. Can we produce living parts of the human body artificially? 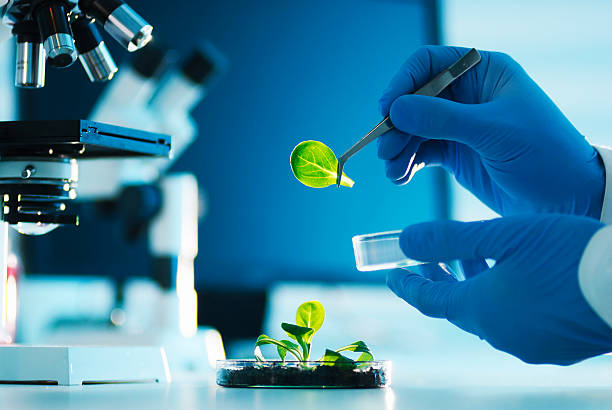 Bio-molecules are often commonly discussed, and almost everyone is familiar with them, they are namely, carbohydrates, proteins, lipids and fats. Our body is composed of these molecules, and they together make up our entire system, from our arms and legs to our brain. Now all of these bio-molecules are produced using specific pathways inside our bodies, scientist theorize that the same kinds of products can be obtained (like a fully formed brain, or living tissue) if we can somehow artificially copy these cycles and pathway we may be able to produce living parts that can be donated to people solving health issues world wide, this theory is still under discussion along with the moral aspects that may accompany such an approach. 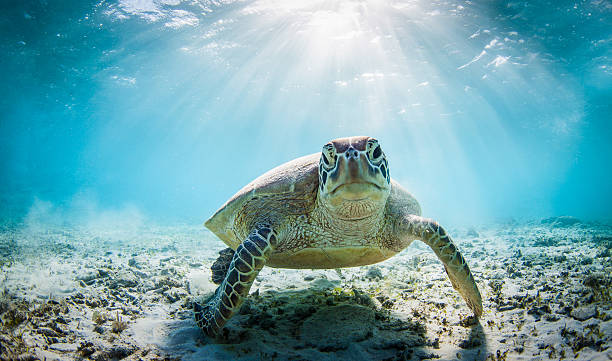 The origin of life is the single biggest question that plagues scientists world wide. Where did life start? Are any of theories we have put forth through the years even remotely true? Scientists can date back life on earth to 6 billion years. But what they can’t estimate is how it started, as time has past several people have put forth many theories, aliens being one of them. And the oddest thing about this situation is that none of them can actually be discarded. As we have no concrete proof to guide us in any direction. So, the origin of life to this day, remains one of the largest unsolved mysteries. 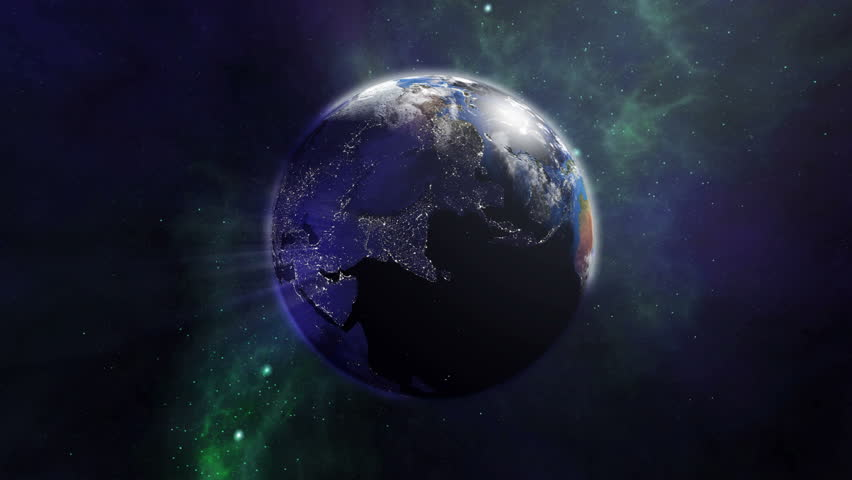 Science continues to make advances everyday, the problems we are facing right now might be solved in the near future, and not be considered an issue to the generations to come. Work is always being done, scientists discover the secrets that the world encapsulates and through this process they uncover new secrets, and so the process of discovery continues.

Liked this? Read this: 12 Signs To Know That You Are In the Right Relationship

The post 8 Unsolved Mysteries Of Science That Still Question Our Understanding Of The World appeared first on Born Realist.

IcetruckOctober 23, 2017
Like story:
tweet
10 Most Sinister Places in the World That Are Still Unknown to Many
Based On Your Blood Type, Here’s How Often You Should Have Sex