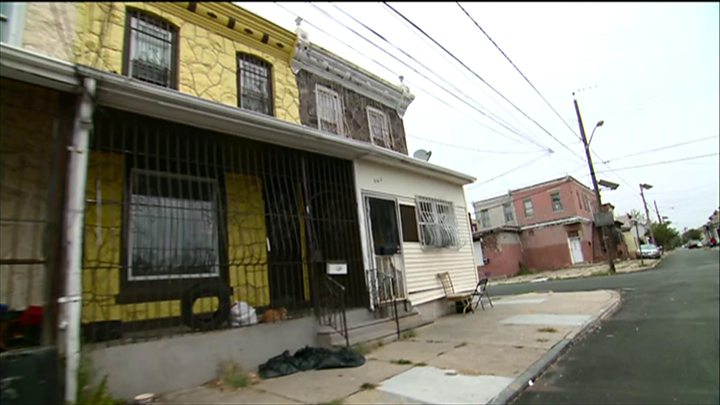 Amazon says it has now received 238 proposals from places vying to be the home of its next employment hub.

The bids come after the e-commerce giant said it was looking to build a "second headquarters" in North America, where it would invest $5bn (£3.8bn) and hire as many as 50,000 people.

The locations are vying on factors such as workforce talent, tax breaks, and proximity to an international airport.

Amazon said it will decide on a location next year.

Politicians are eager to attract the economic engine to their home towns.

The proposals come from all but seven US states, most southern provinces in Canada and three states in Mexico, as well as Washington DC and the territory of Puerto Rico, according to a map published by the company.

The places competing include sites in Baltimore, Boston, Chicago, Detroit, Newark and Toronto.