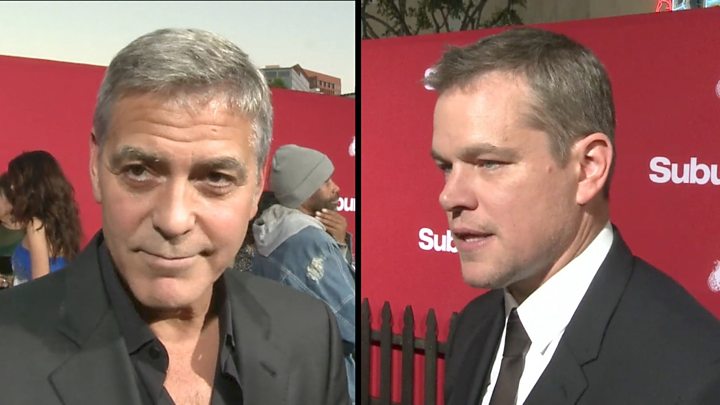 A British former assistant of Harvey Weinstein says she was paid £125,000 ($165,200) to keep quiet after accusing the movie mogul of sexual harassment.

Zelda Perkins told the Financial Times she signed a non-disclosure agreement in 1998 after making the accusations.

She said he asked her to give him massages and tried to pull her into bed, but she "was made to feel ashamed for disclosing his behaviour".

Weinstein has denied any allegations of non-consensual sex "unequivocally".

The former assistant said she reported her allegations after a female colleague told her she had also been sexually harassed by the film producer.

The two women subsequently sought damages and were awarded a sum of £250,000 ($330,500), split equally, but also signed a non-disclosure agreement, prohibiting them from discussing the allegations.

By breaking the agreement, Ms Perkins could be liable to repay the settlement, and potentially pay damages and other legal fees stipulated in the contract.

However, she told the Financial Times: "I want to publicly break my non-disclosure agreement.

"Unless somebody does this there won't be a debate about how egregious these agreements are and the amount of duress that victims are put under."

She claims that the film executive would ask her to massage him while he was in his underwear, when they were alone in hotel rooms.

Her testimony is similar to that of a number of Hollywood actresses – Lupita Nyong'o and Gwyneth Paltrow both claimed Weinstein suggested a massage in his bedroom and hotel room respectively.

Ms Perkins added that she often had to wake him up in the morning and "he would try to pull me into bed".

Weinstein has apologised for the way he has "behaved with colleagues in the past" and acknowledged that his actions have "caused a lot of pain".

However, he has said many of the accusations against him are "patently false", and in a statement to the FT, said he had "confirmed that there were never any acts of retaliation against any women for refusing his advances".

Ms Perkins is one of scores of accusers who have come forward after a New York Times investigation into Weinstein's conduct.

Actress Rose McGowan claimed that she reached a $100,000 (£84,000) settlement with Weinstein in 1997 after an alleged incident in a hotel room at the Sundance Film Festival.

The New York Times said a legal document confirming the settlement stipulated it was "not to be construed as an admission", but intended to "avoid litigation and buy peace".

Allegations against the 65-year-old are subject to criminal investigations in London, Los Angeles and New York.

He is also under civil rights investigation in New York state.