We all had our own favorite child actors over the years. Famously there’s the kazoo kid people can’t stop wondering about, and there’s that girl from the famous disaster girl meme.

Now you won’t believe what these child stars have become and you will not recognize them. Born Realist compiled 14 images of the stars, just look at them and tell us what you think in comments.

Disaster Zone Girl is one of the most famous and most unforgettable memes. It features four-year-old girl smiling slyly at the camera, this is actually Zoe Roth whose father took a picture of her while he was observing a house and staring at him with a clever expression on her face. Zoe is now sixteen years old now, she’s a disaster zone teenager now! 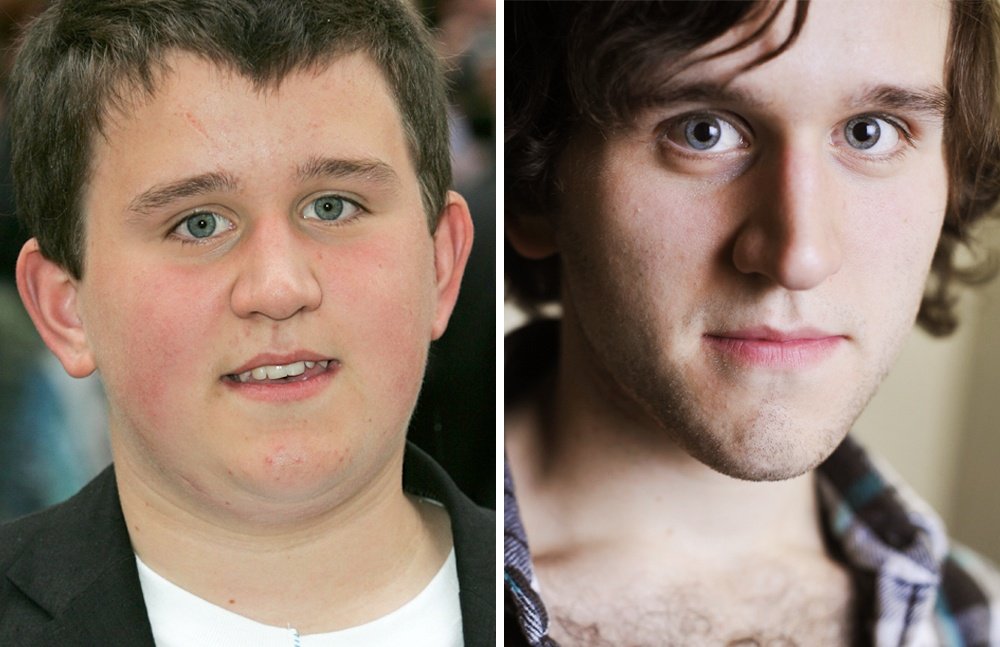 Harry Melling almost lost his role for Dudley because of the weight he lost but mantained it through the entire series. He is now completely unrecognizable and hopes to continue his acting career looking away from the Harry Potter side of things and re-emerging in the industry with a new image and hopes to play more mature roles. We hope to see him in upcoming movies soon! 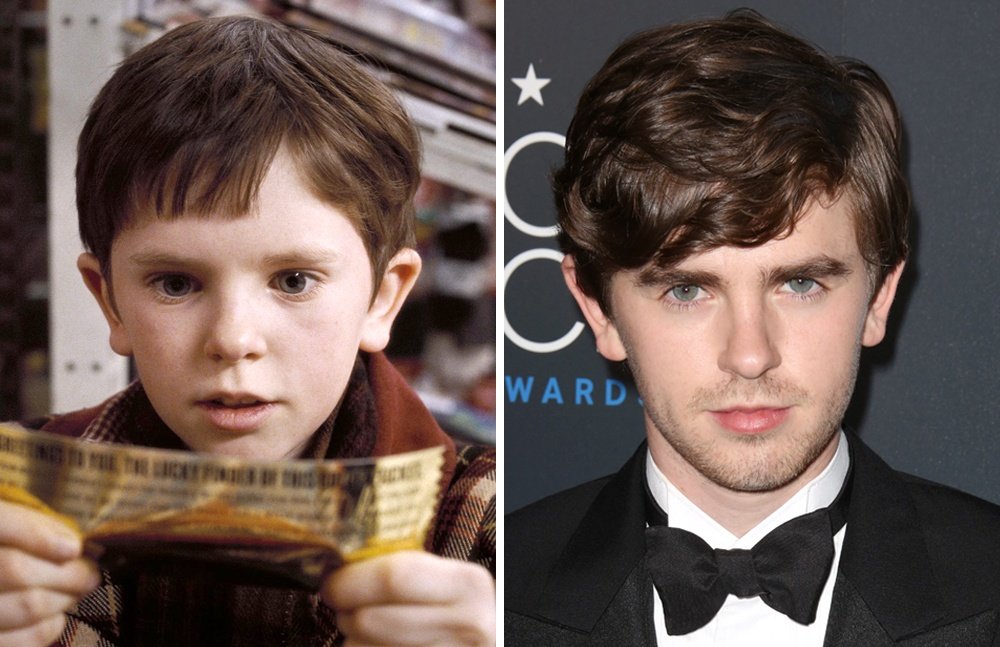 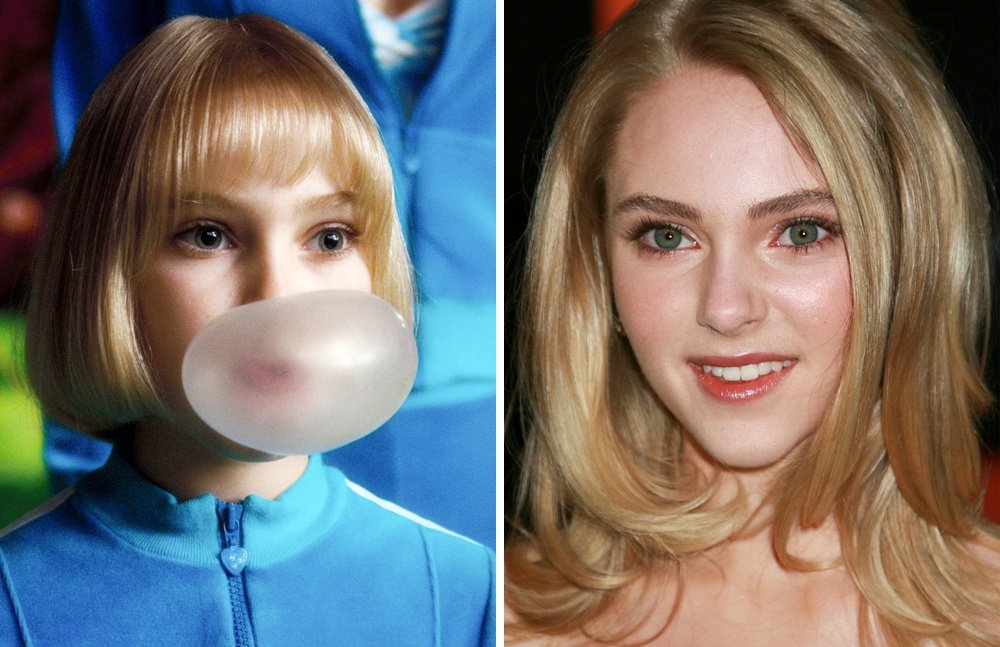 Anna Sophia Robb played Violet in Charlie in the Chocolate Factory and is currently enrolled in New York University. She has been nominated for quite a few awards because of her great work as a child star. She appeared in the famous movie Race to Witch Mountain with Dwayne Johnson. 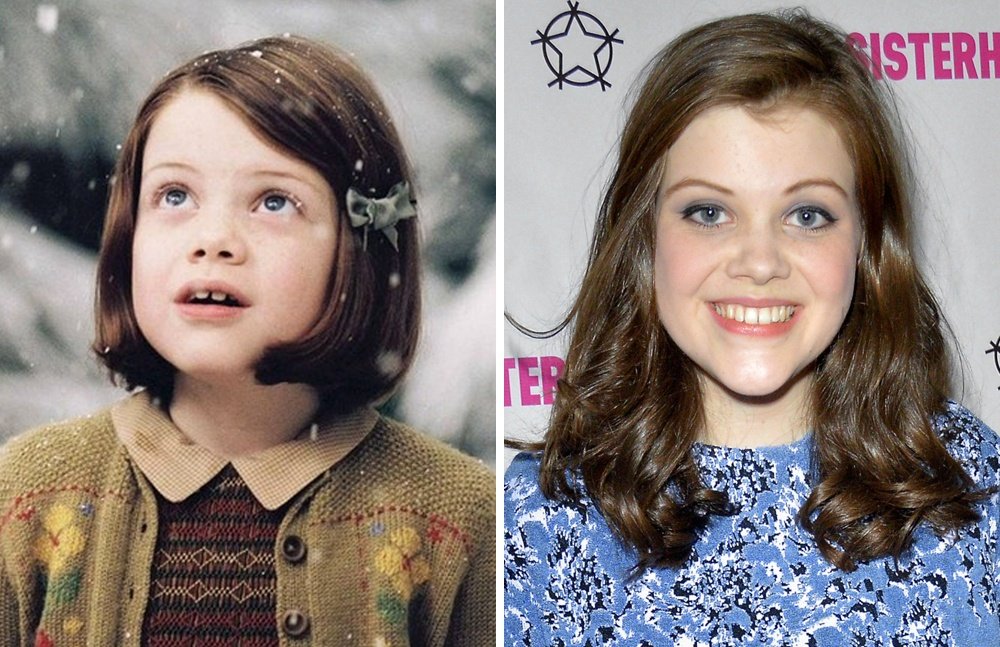 Georgia Henley starred as Lucy in Chronicles of Narnia and was absolutely adorable! She was lately stared in the movie Sisterhood of the Night and did an excellent job. It is rumored that she is currently working on another movie and we might see her on the big screen quite often. 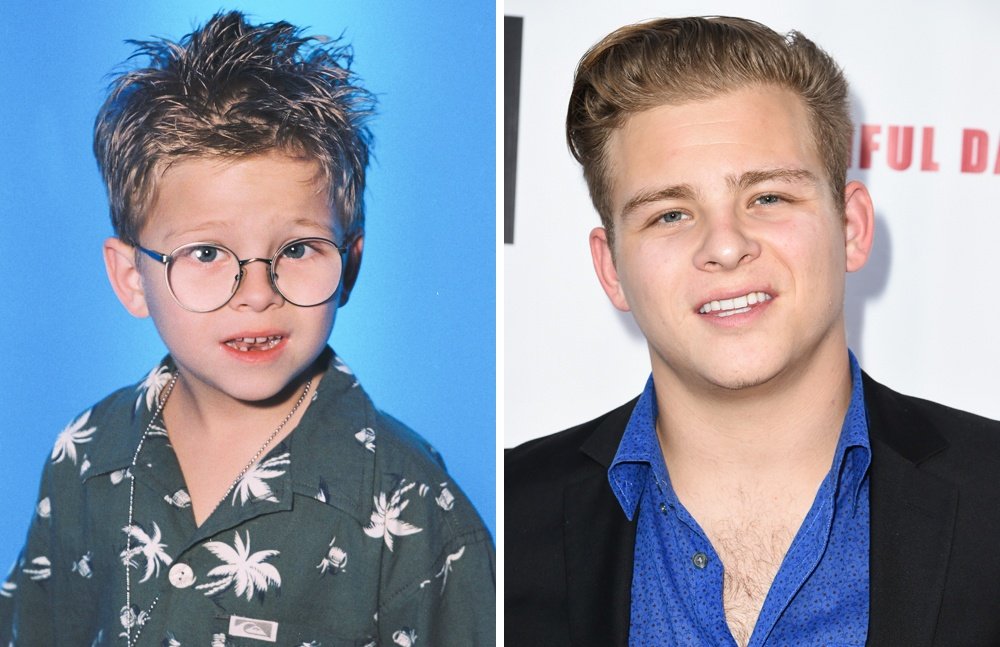 Jonathan played George in Stuart Little and is now 27! Feel old already? Well, he is currently involved with several NGO’s that are working for the benefit for pets and speaks internationally for breast cancer and juvenile diabetes. 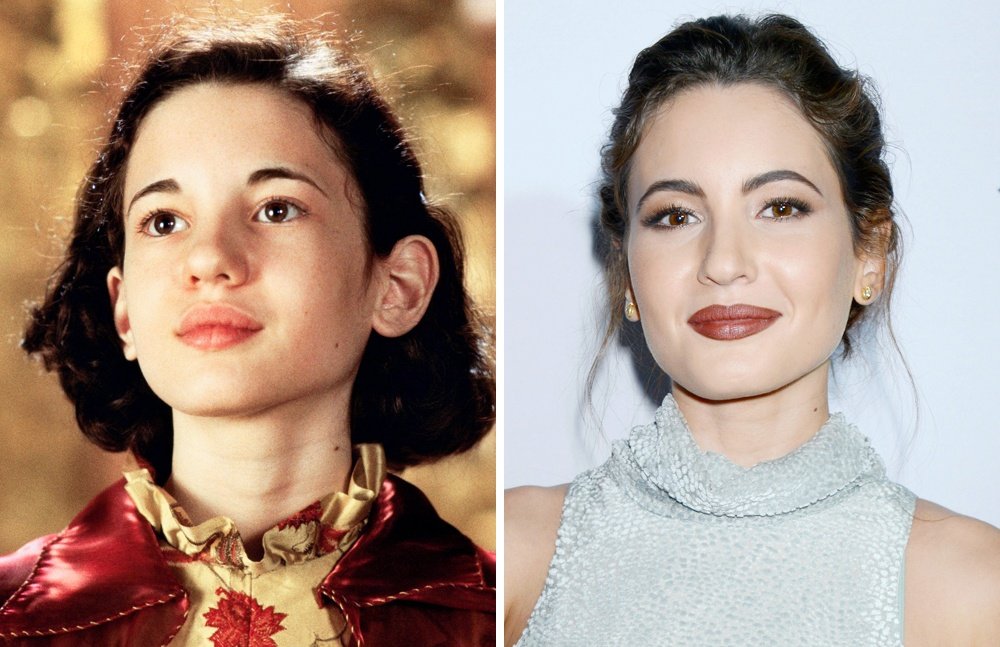 She got her big break in 2006 en Guillermo Del Toro cast her as the lead actor in his fantasy thriller “Pan’s Labyrinth”. She is originally from Spain and now she’s 23 years old. In 2015 she appeared as Eretia in the famous television series Shannara Chronicles. She looks stunning as Eretia and we hope that her good fortune will continue and we’ll see her on the big screen soon. 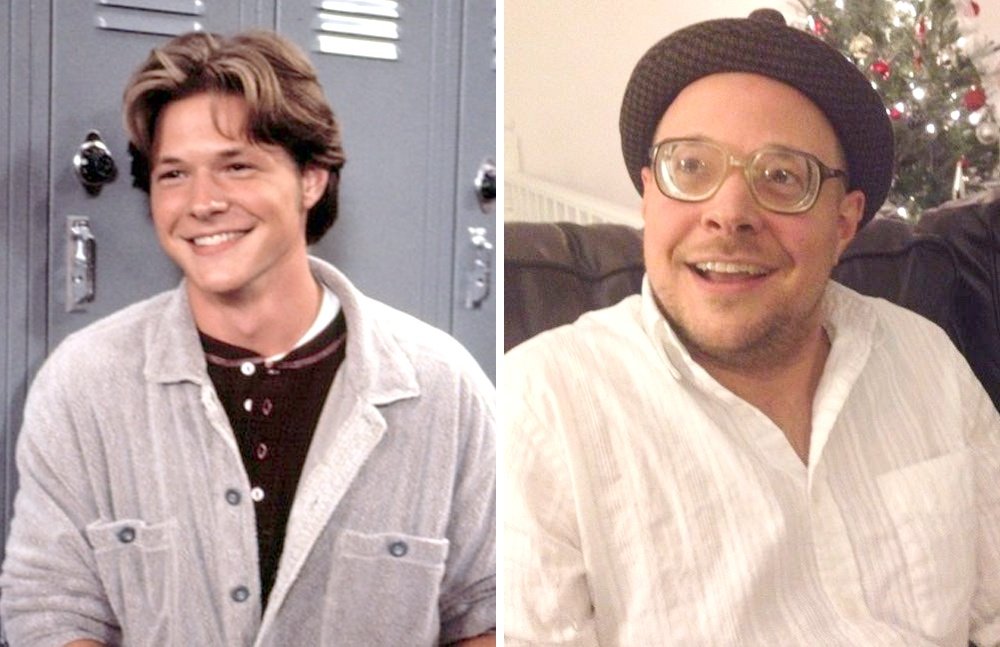 Nate Richet played Harvey in Sabrina the Teenage Witch. Now he has become a musician and left acting but played a very adorable and lovable role in Sabrina and the Teenage Witch, one that we can never forget and his music is something we can look forward to as well. Subscribe to his Youtube channel and listen to his songs. 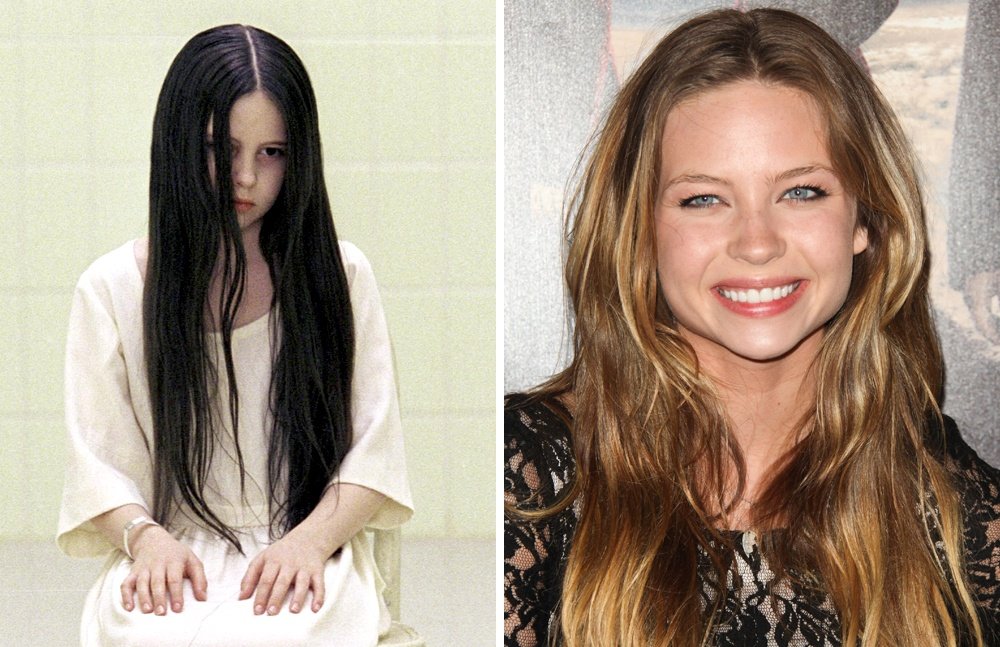 Daviegh Chase played Samara in the movie “Ring”, our favorite horror flick that had us jumping way after we were done with the movie. Now Daviegh Chase is a model, an actress and is best known for her roles as Rhonda Valmer in HBO. She was nominated for some awards because of her outstanding performance in the Ring. 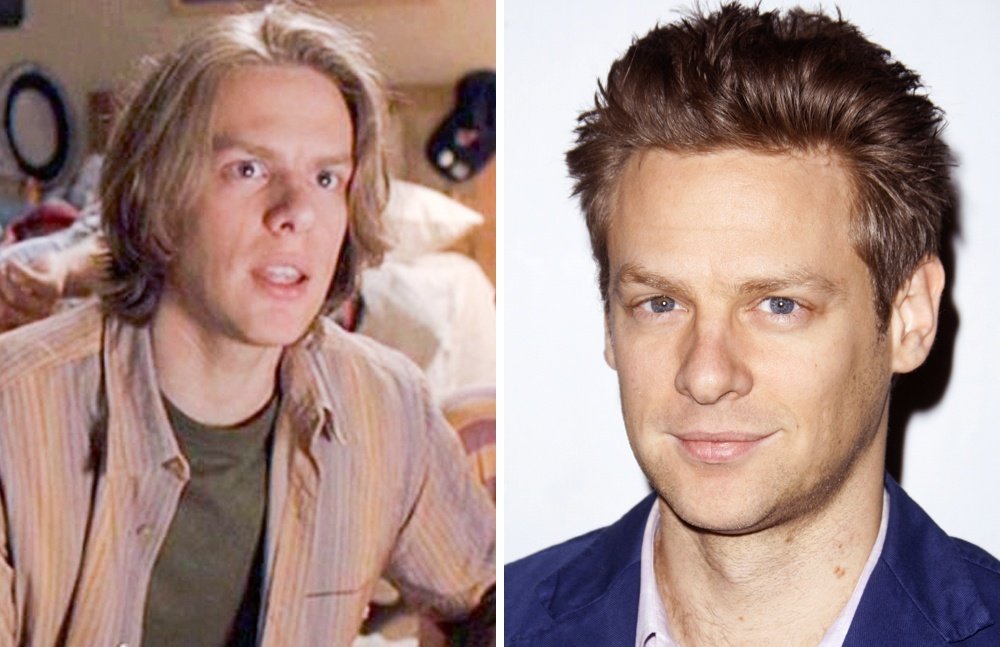 Jacob has been having an amazing year as he stares in FX’s justified, playing a tough guy character no one could have ever pegged him after his performance in Euro Trip. After the movie he’s best known for his work. He appeared in television and started working on HBO’s pacific and in reality he’s exactly the guy you’d imagine him to be; witty, cool and a huge fan of karaoke! If you want to see more of Jacob, tune into FX’s justified any time and watch him play a role you could have never have imagined him as! We wish him good luck for the future. 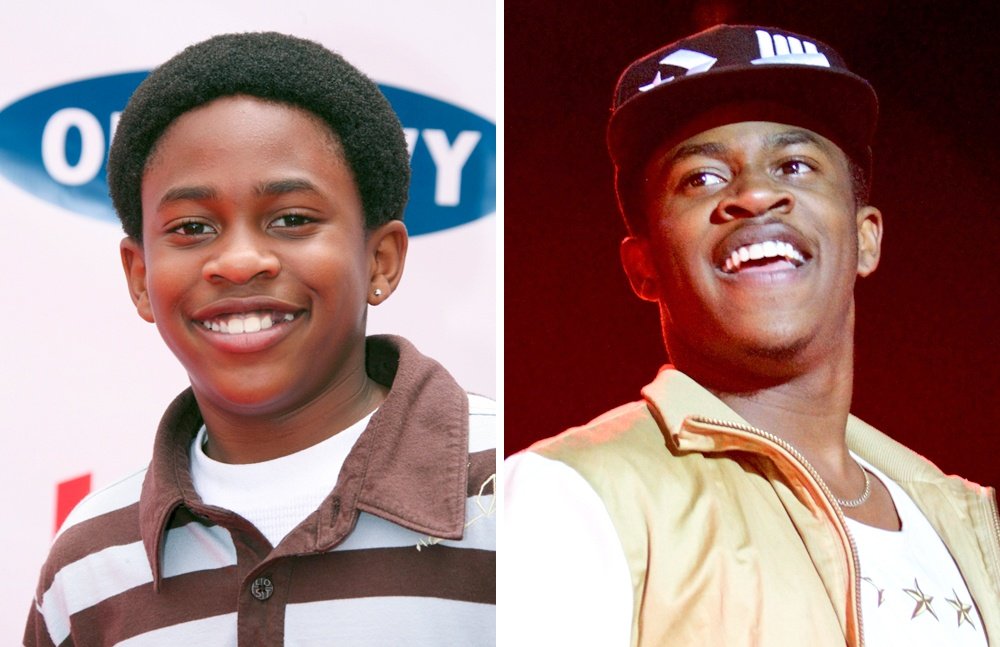 Malcolm played Walt Loyd on our favorite ABC show “Lost” and we’ve known him for a long time. Well, Malcolm is now a singer, an acclaimed one singing as one half of the band MKTO (If you haven’t heard classic than you should go listen to it right now!). He’s making amazing music and loves his singing career. Things seem to be good for him and we can expect some great music coming from MKTO. 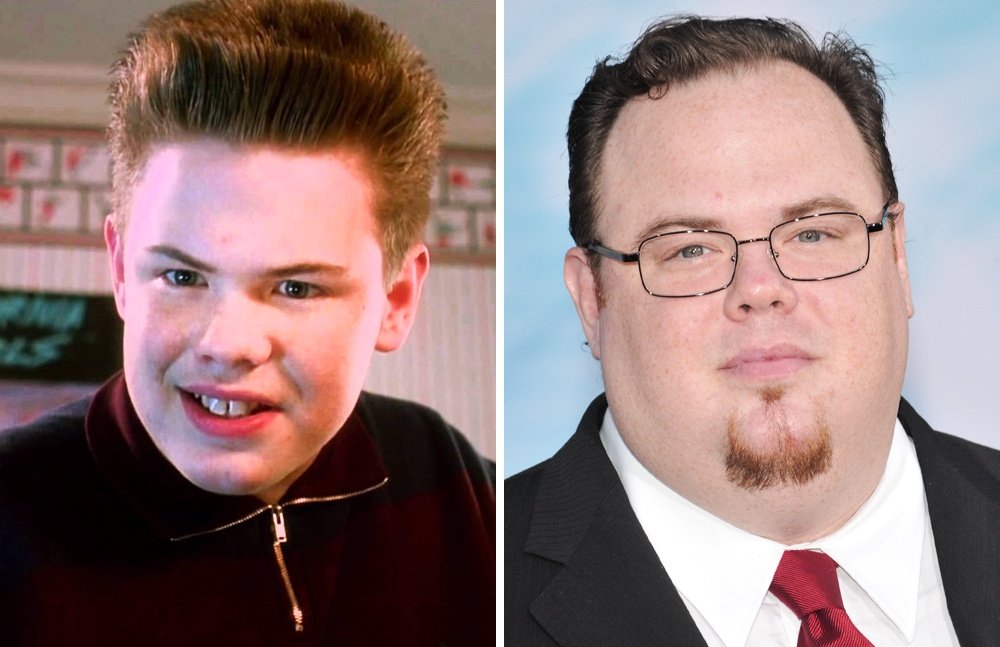 Devin Ratray played Buzz in the blockbuster film “Home Alone”. He is better known for his work in both the first movie and the second. But recently had gained recognition due to his roles in the movie Blue Ruin and Nebraska. Look at him he’s completely grown up.We wish Devin and the other Home Alone family the best of luck! 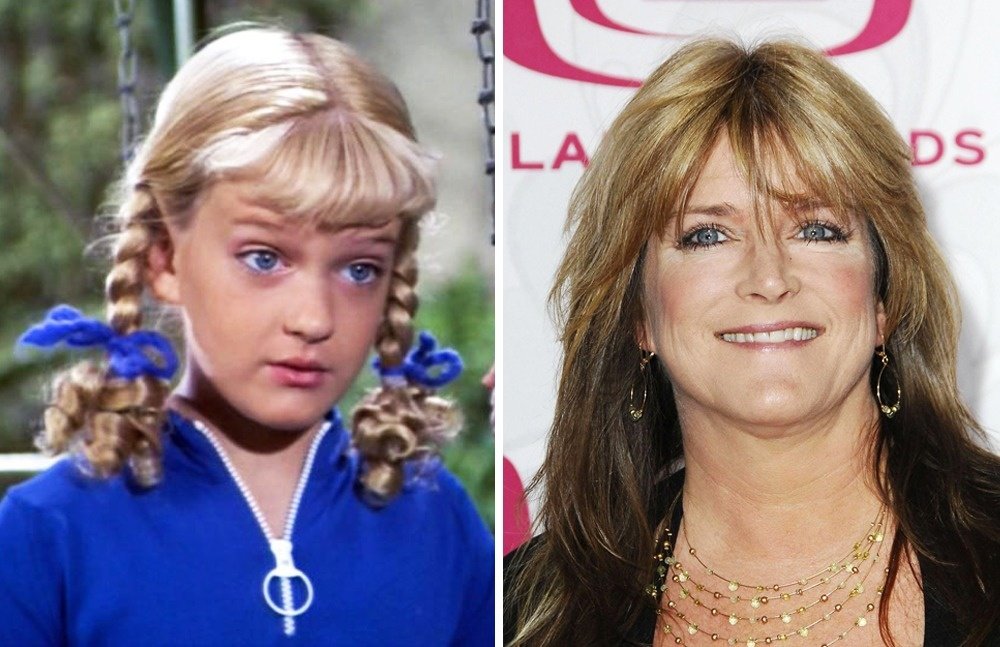 Susan played Cindy Brady in the “Brady Bunch” back in 1969 until 74. For a time being Susan became a radio host. Olsen landed a number of roles in television, most notably in Ironside and Gunsmoke, and appeared in the Elvis Presley movie “The Trouble With Girls” in 1968 as a junior singer in a singing contest. Now she is an animal activist and is also the creater of Marshmallow fluff art.

Amanda played the role of Voila in “She’s The Man” but that’s not the only thing we know about her. She was amazing in Nick and things were looking up for her as she transitioned into the cinema. But unpredictably Amanda was involved in some bad habits and since then faced lots of difficulties but now the good news is that she is three years sober now and ready to return to acting! We look forward to seeing Amanda back on the stage soon!

Liked this? Read this: 20 Household Items You’ve Been Keeping Around Longer Than You Should

The post 14 Grown Up Stars You Could Never Recognize Today appeared first on Born Realist.