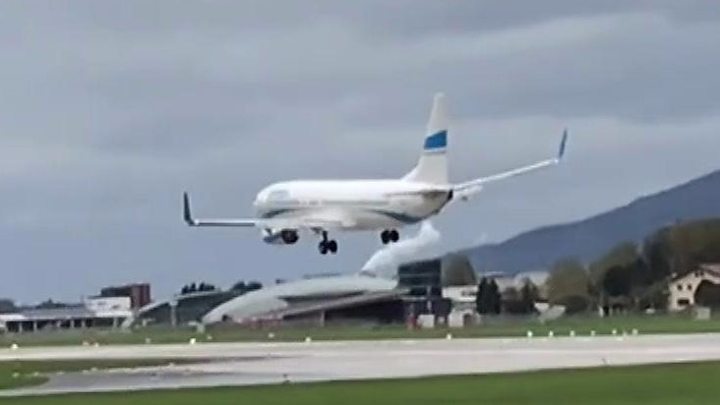 Powerful storms have wreaked havoc in parts of central and northern Europe, killing at least five people in Germany, Poland and the Czech Republic.

A 63-year-old camper drowned on the German coast as the result of a storm surge while the other four were killed by falling trees in strong winds.

Thousands of Poles and Czechs are still without power. The centre of the German city of Hamburg has been flooded.

Some rail services were still suspended in parts of Germany after routes sustained damage.

Disruption had also been reported on railways and several roads across the Czech Republic.

A freight ship ran aground on the German island of Langeoog. The authorities are keeping a close watch for signs that its 1,800 tonnes of fuel oil might leak.

The ship's crew of 22 were safe, broadcaster DW reports.

IcetruckOctober 30, 2017
Like story:
tweet
Iceland election: Independence Party still has most seats
Catalonia independence: Puigdemont ‘could run if not in jail’