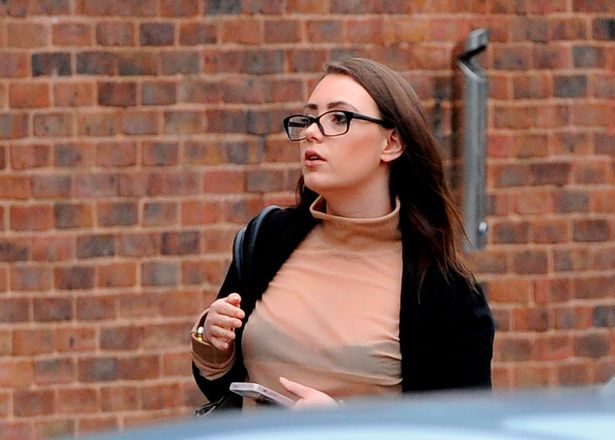 This week an odd CCTV tape started circulating in the social media, saddening and angering many. It showed a cruel and inhuman women setting fire to a poor homeless man’s bed and belongings after exchanging some heated words with him by urinating on his thing. She was recently jailed for 4 months prior to this event before being caught along with her companion. The jail sentence was due to a similar case of arson and now has been caught on CCTV camera in a complete clip, in which the women first exchanges words with the man and then brings her friend along then promptly urinating on his bed before lighting it aflame along with everything the man owned.

The featured CCTV clip shows Nicola King and her friend Jerely Evans talking to a Roy Ransom who had been sleeping infront of shops on the busy city high side before the terrible event. In the footage it can be seen that after urinating King handed the lighter to her friend, who threw it lighting everything aflame and then can be seen that they walked away from the scene laughing and without remorse. Judge Anthony, the district attorney, after reviewing the footage has declared this a sick act and has jailed King and her companion calling her a cruel arsonist.

This event sheds light on the amount of cruelty and hate that has slowly started to fester in our society, and the oppression that is faced by many but seen by few, homeless people being key targets for this kind of cruelty. Roy Ransom is saddened and stressed at his loss as he tells reporters that he has lost literally everything that was to his name and is now being offered support and help. It was argued in court that the defendent Nicola King had a low IQ of around 55, that was near below the point of being tried, this did not sit well with Judge Anthony and he was reported saying justly.

“As far as the arson is concerned it’s perfectly obvious to me that both of you have perpetrated that cruel act on a vulnerable, isolated gentleman.” 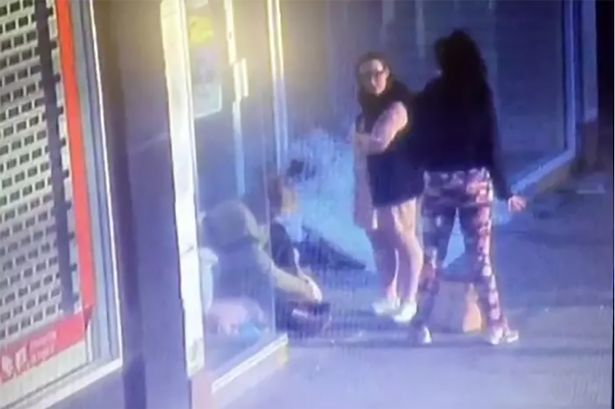 This event took place around 8pm at a commercial road on Portsmouth. People continued to look for suspects and were asked to contact the police if any news was received until two arrests were confirmed after which the hearing came to light in the news.

People on Twitter have spoken out on this news and have not taken kindly to it, Nicola King continues to receive more and more hate as the week after her arrest advance on. It was also argued in court that King was going through a rough patch in her life and was also currently homeless at the time of the event. 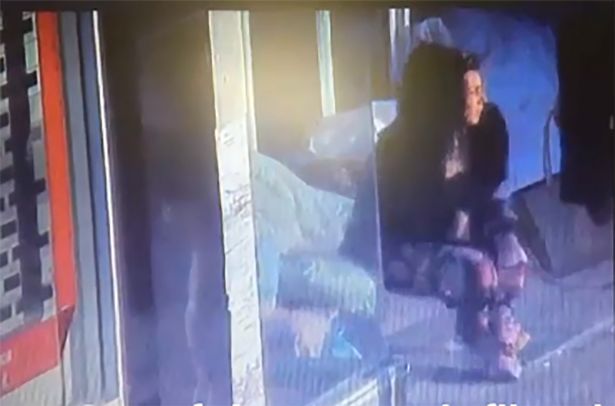 Several shops were damaged in the fire as well, but thankfully fireman were informed and managed to put out the fire before the shops Roy was sleeping under burned out.

The post ‘Cruel’ Arsonist Jailed After Urinating on Homeless Man’s Possessions Before She and her Friend Set them on Fire appeared first on Born Realist.