Shannon Roan was a young 20-year-old who weighed more than 238 pounds when she got pregnant with her first child. Shannon’s pregnancy was going smoothly until the 26th week when she was diagnosed with strep B. Group B Streptococcus is a type of bacterial infection that is found in pregnant women vagina or rectum. This bacteria is normally found in 25 percent of healthy adult pregnant women and it causes no harm. However, in case of Shannon, she was rushed to the hospital because she experienced bleeding during her pregnancy.

According to research, GBS is harmless but in some conditions, it may cause stillbirth and fatal infections in newborns such as pneumonia, meningitis, and blood poisoning. At this time Shannon, said, her belly grew so big that the doctors were unable to detect her son’s heartbeat due to the rapidly growing belly fat. The doctors were convinced that her son has passed away inside the womb. Shannon herself was losing health and fell into a coma before delivering the baby.

The doctors had to perform an emergency C-section on her to save both her life and her baby’s. Her family was notified of the horrific consequences that could occur and they should be prepared for it. 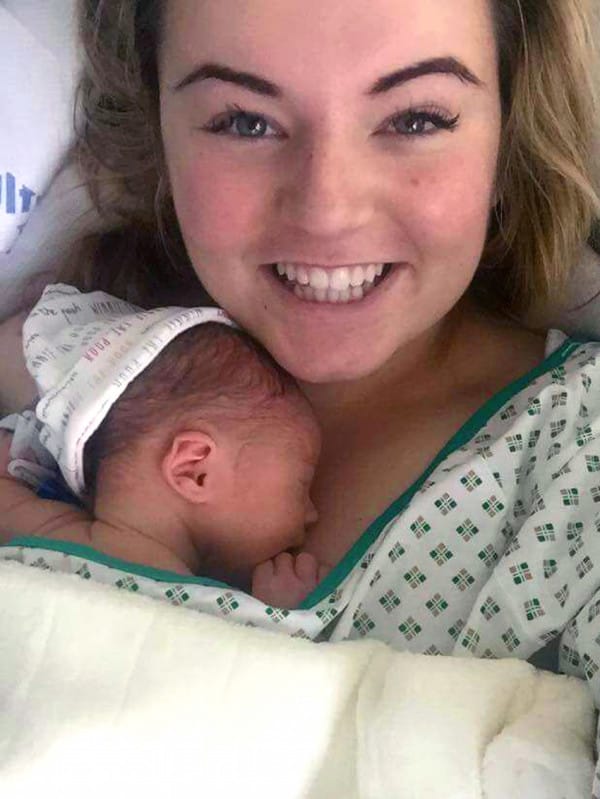 Image source: Caters
A few days later when Shannon woke up from the coma she was baffled to discover that her baby was doing fine and so was she. Shannon had given birth to a baby boy whom she named, George- her miracle son.
Later when the young mother and son were sent home, George would often get sick and was rushed to the emergency. The reason behind Geroge’s sickness was Shannon’s large intake of carbs while breastfeeding.

According to research, women who eat a lot of carbs, and sugary food items while breastfeeding can cause obesity and diabetes in their infants. Soon after her pregnancy, Shannon started gaining more and more weight which was threatening for her life. 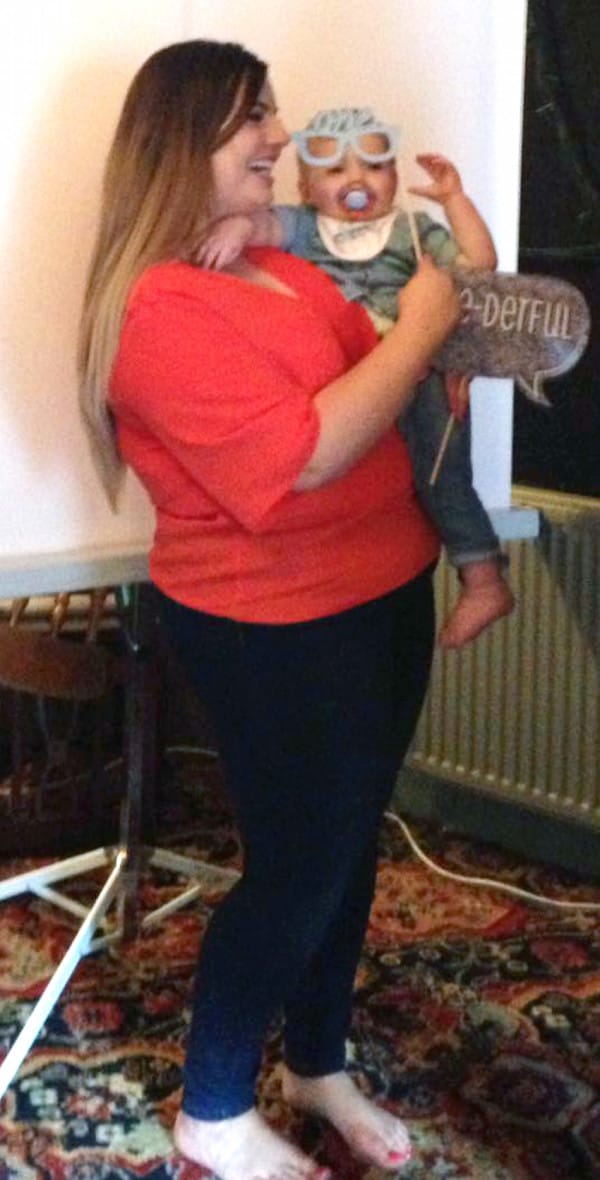 After her complicated pregnancy and astounding recovery, Shannon decided to make the most of the second chance that life has given her. When she stopped breastfeeding George, she signed up for a weight loss program. The struggle was not easy, but due to her immense hard work and resilient attitude, Shannon lost 100 pounds and was now a size 8 down from size 20. Inspired by her drastic change, Shannon was awarded the “Slimmer of The Year” by Cambridge Weight Plans, among all the other participants.

Whereas, George who would often remain sick, also rapidly recovered from Sepsis which caused harmful bacteria in his tissues. At one time, the doctors thought he was dead, but the little fighter fought for his life and his now a happy and healthy one-year-old toddler. 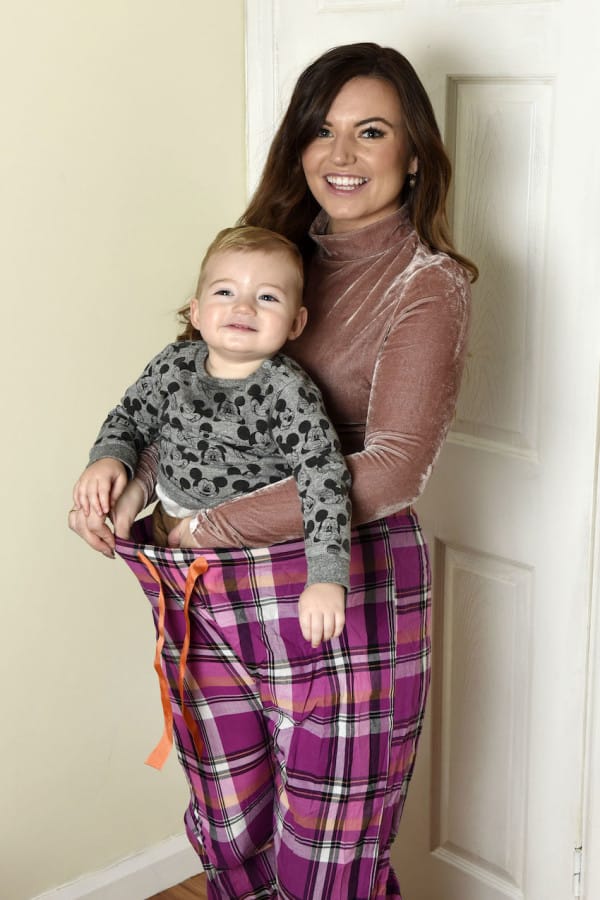 The story of Shannon and George inspires us to never give up. Life has a way of testing us and it will throw the worst at us, but if you stay strong and keep fighting you can overcome everything. And remember, never to lose hope.

Liked This? Here’s More For You To Read: Exercises You Need To Look Gorgeous When Naked

The post Pregnant Obese Mom Thinks Her Baby Died Until C-Section Doctor Finds The Heartbeat Buried Inside Her appeared first on Born Realist.