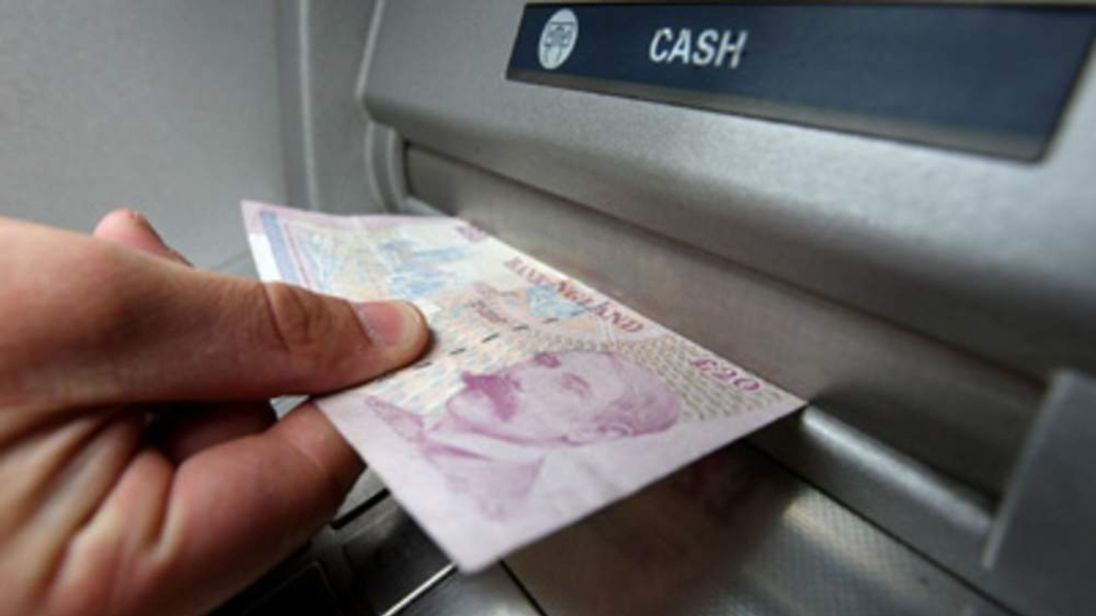 Thousands of free-to-use cash machines could be axed from Britain's high streets under plans to cut the fees they receive, the ATM industry body has warned.

LINK, the UK cash machine network behind the plan, said its proposals came because of an expected sharp fall in consumers' demand for cash as people increasingly use contactless and online payments.

It has published plans to reduce so-called interchange fees charged to card issuers from 25p to 20p per withdrawal, over the next four years.

But Ron Delnevo, executive director of the ATM Industry Association (ATMIA), said thousands of free-to-use cash machines could go – with some starting to charge customers and others disappearing completely.

LINK said there would still be an extensive network of free cash machines and that any reduction would likely be in areas where there are currently a number of them close together.

It said the number of cashpoints was at near-record levels, with more than 70,000 across the country, of which 80% are free to use.

LINK chief executive John Howells said: "Free access to cash is vital for UK consumers and LINK intends to maintain this for many years to come."

But the network pointed to figures from UK Finance predicting that over the next 10 years, the number of cash payments would fall by 43% to 8.7 billion payments.

Mr Delnevo said there were 22,000 independently operated free-to-use machines, many of them already operating very efficiently.

"These kind of cuts will make a lot of these services uneconomical," he told Sky News. "In theory, all of these are at risk."

He rejected the idea that machines would only be lost in areas that were already well served – citing as an example high streets that have a number of bank branches, which he said were unlikely to close their machines.

Mr Delnevo was also sceptical about the idea that Britain is heading for a cashless society – pointing to data showing that three quarters of transactions in convenience stores are still made using cash.

The ATMIA said cash remained a vital part of the economy and many people, especially the most vulnerable, depended on free access to it.