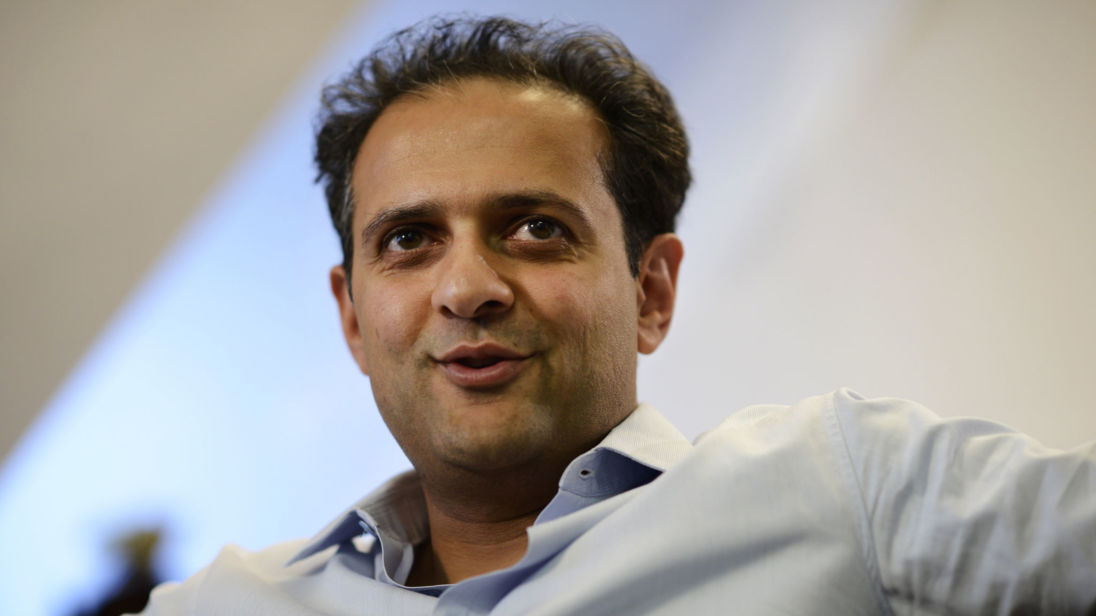 A giant Singaporean sovereign wealth fund is in talks to buy a stake in OakNorth, the first of Britain's new generation of "challenger banks" to hit a coveted $1bn valuation.

Sky News has learnt that the south east Asian state's Government Investment Corporation (GIC) is close to agreeing a deal to acquire 10% of OakNorth, the business-focused lender.

Sources said on Thursday that GIC would buy the stake from Indiabulls, one of the bank's biggest existing shareholders.

The acquisition will be interpreted as a vote of confidence by the Singaporean state fund in the UK economy, although insiders added that GIC's presence as a shareholder would also allow OakNorth to plot its expansion into Asia.

It comes just weeks after OakNorth raised more than £150m from a trio of investors, valuing the company at close to £1bn.

OakNorth's advisors include Lord Turner, the former chairman of the City watchdog, and Lord Maude, the former trade minister.

Its new funding took OakNorth beyond the $1bn valuation threshold which sees tech companies described as unicorns, putting the bank in the same bracket as the likes of TransferWise, the payments app.

Sources said OakNorth's funding round had delivered a boost to the wider challenger banking sector at a time when analysts have been expressing doubts about new entrants' ability to gain significant scale.

OakNorth, which was co-founded by Rishi Khosla, focuses on lending sums of up to £20m to entrepreneurs, and broke even before it had marked its first year of operation.

The company had also repaid all of its accrued losses before it turned two years old, a mark of its rapid progress, according to insiders.

"While we have reached an £800m loan book in two years, we know that this represents just a fraction of the businesses that need financing support," Mr Khosla said last month.

"This funding will enable us to boost our lending by an additional £1.5bn and add thousands more jobs and homes in the UK."

Mr Khosla has sought to make a virtue of the gap in the UK banking market for financing SMEs, and has lent to more than 150 business customers to date.

OakNorth has also tried to differentiate itself through the quality of its cloud-based technology‎ platform, underlining the extent to which advances in areas such as machine learning and artificial intelligence (AI) are now playing a central role in the banking sector's development.

Sources said that OakNorth was in advanced talks with a number of banks in North America about licensing its Acorn Machines AI technology for use, underlining an important growth opportunity for the company.

In its latest annual report filed at Companies House, OakNorth said it had benefited from uncertainty created by the Brexit vote.

"We were able to establish ourselves as a credible contender to the main high street banks‎, tripling out loan book in the months following [the Brexit vote]", it said.‎

OakNorth could not be reached for comment on the GIC deal.