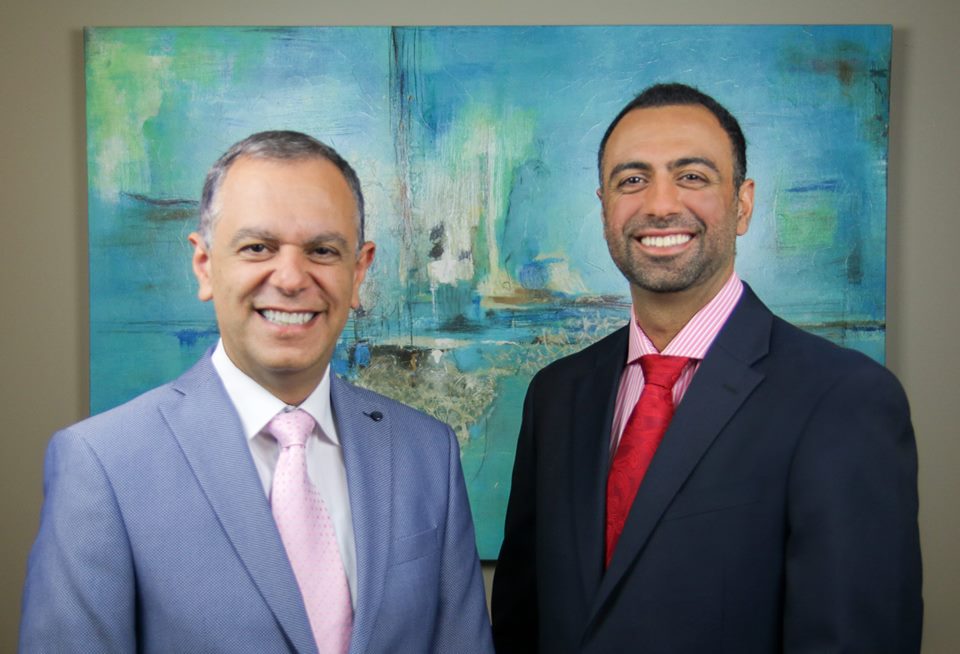 DR. PEYMAN GRAVORI & DR. TODD GRAVORI – Two of the top doctors in the United States who are also brothers. Together, they help run ProMedSpine out of Beverly Hills and other locations around California. Dr. Peyman Gravori is a Interventional Pain Management doctor, while Dr. Todd Gravori is a board-certified Neurosurgeon and Spine Surgeon.

DR. PEYMAN GRAVORI: is an Interventional Pain Management Specialist. He was born in Tehran, Iran and later immigrated to the United States when he was 7 years old. He grew up in Encino, California and went to UCLA for his undergrad. Later, he went to Touro University Nevada College of Osteopathic Medicine and then to Miami for residency. He returned back home in 2016. He says that it feels great to give back to his community from where he grew up and learnt everything.

DR. TODD GRAVORI: is a physician who specializes in Spinal and Brain Surgery. Growing up, Todd travelled and explored many places around the world. Naturally, those who explored the world and what is in it became his heroes; Astronomers, deep sea divers, physicists, philosophers and of course physicians. Dr. Todd Gravori views the human body with an explorer’s mind sight: An amazing world that we know little about ready to be explored with one big bonus… you can improve the life of every person you come across in your journey in a very meaningful way. Throughout his upbringing, Dr. Todd Gravori remained focused and persistent and was assisted by multiple wonderful human beings who contributed to his efforts in making it possible for him to become a Neurosurgeon. 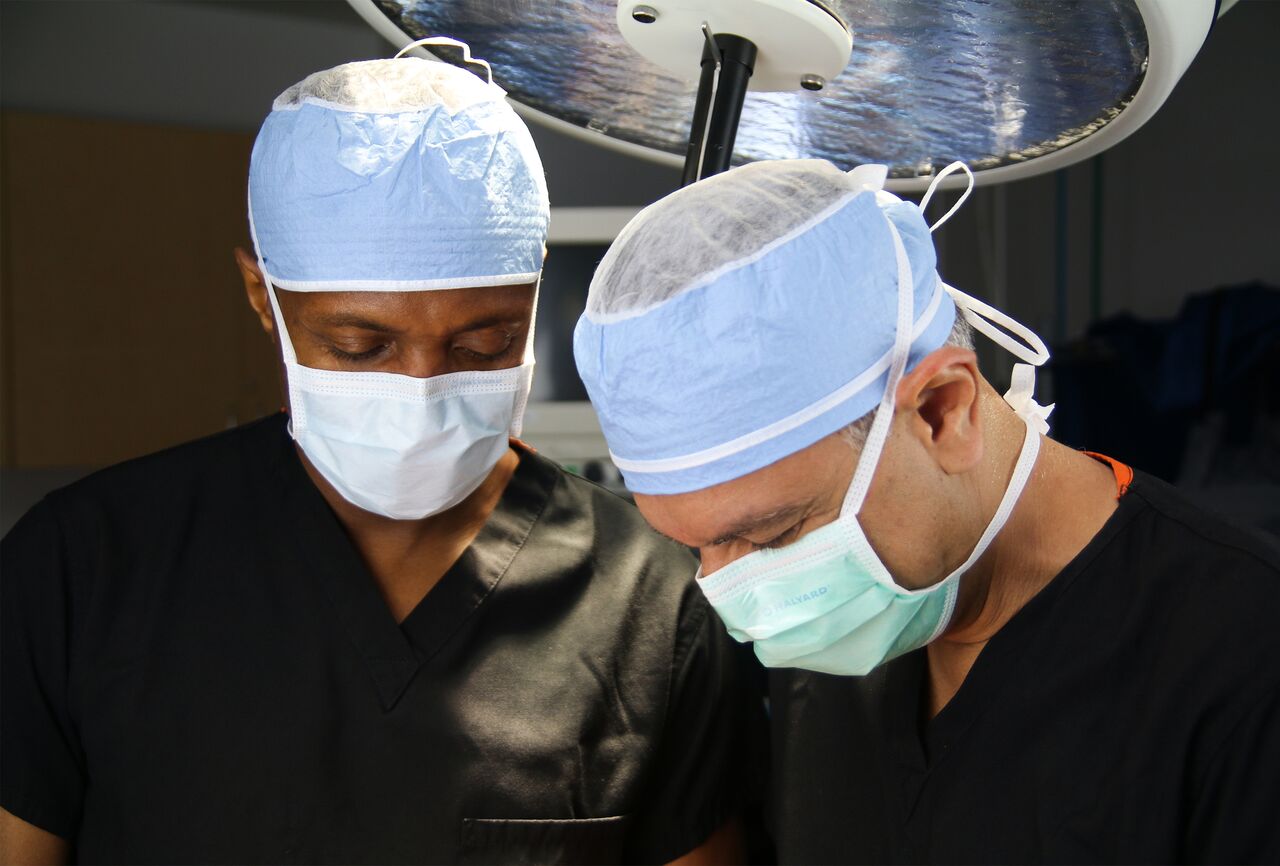 DR. PEYMAN GRAVORI:
He considers himself very successful. He set his goals while growing up and feels fortunate enough to accomplish them, his first being to become a physician. However, Dr. Peyman Gravori is humbled and knows he did not accomplish this goal by himself, as he had incredibly smart, caring, and inspiring people supporting him throughout his journey. Sir Isaac Newton said it best, “If I have seen further than others, it is by standing upon the shoulders of giants.”

He has earned many degrees, awards, “beautiful plaques” (as he puts it), and wonderful memories. However, Dr. Todd Gravori believes that one’s success is really measured by how he/she affects the world and the people in it. He is grateful that everyone around him is happy and proud of him. His mission is to leave a positive affect on people and their minds, while healing their medical issues the best he can. This is what his main goal is, and after that he will feel accomplished. 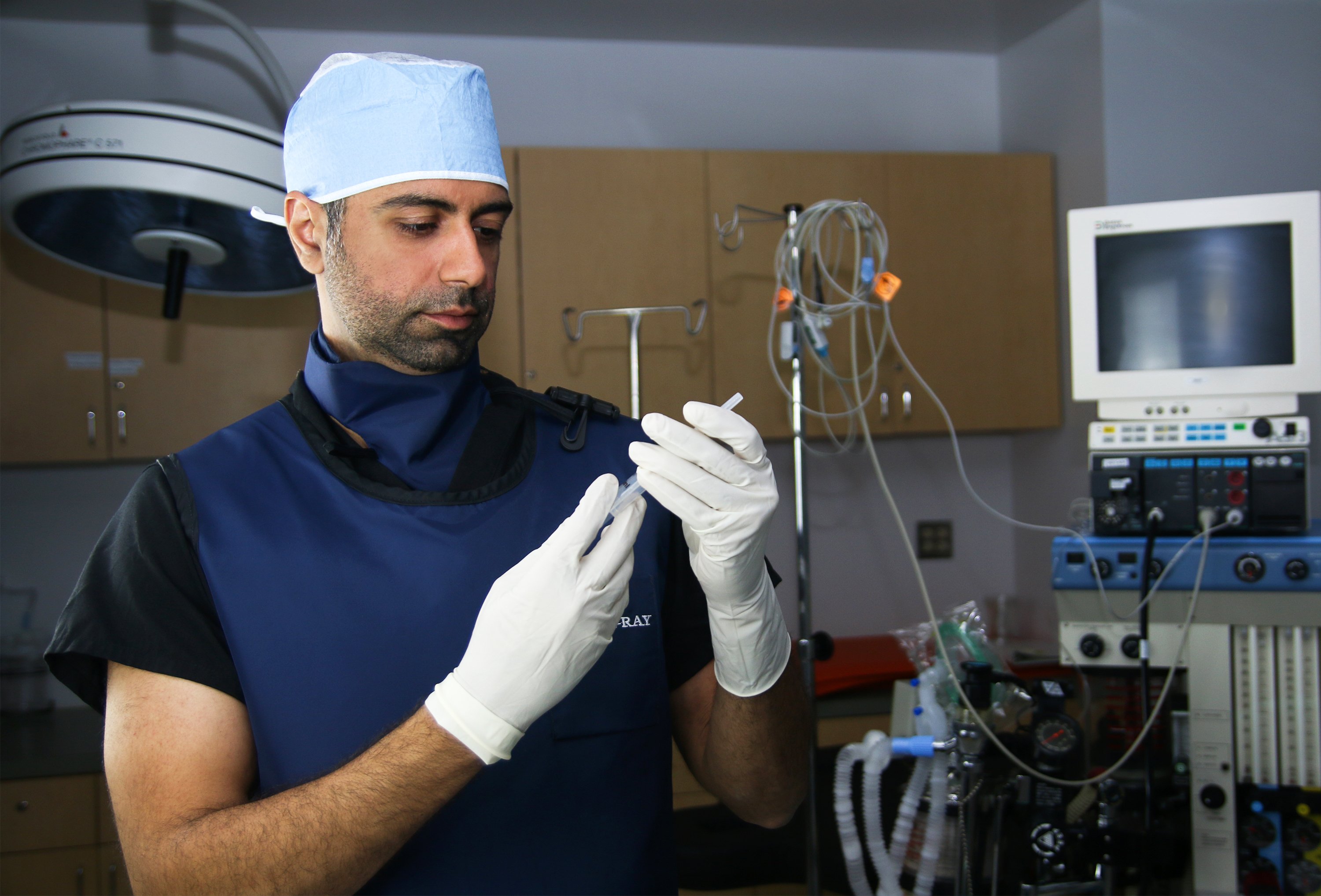 Together, Dr. Peyman and Todd Gravori are unique in a way because they adore their profession and simply do what they love to do – and are the best at it! Their ProMedSpine offices are unique because they treat their guests like family, where even their patients have their personal cell phone number. When patients come in, they have a Guest Liaison assigned to each and every patient that is accepted. It is with this mindset that countless top athletes and celebrities have received treatment with the two brothers, and their offices have continued to expand to new regions. 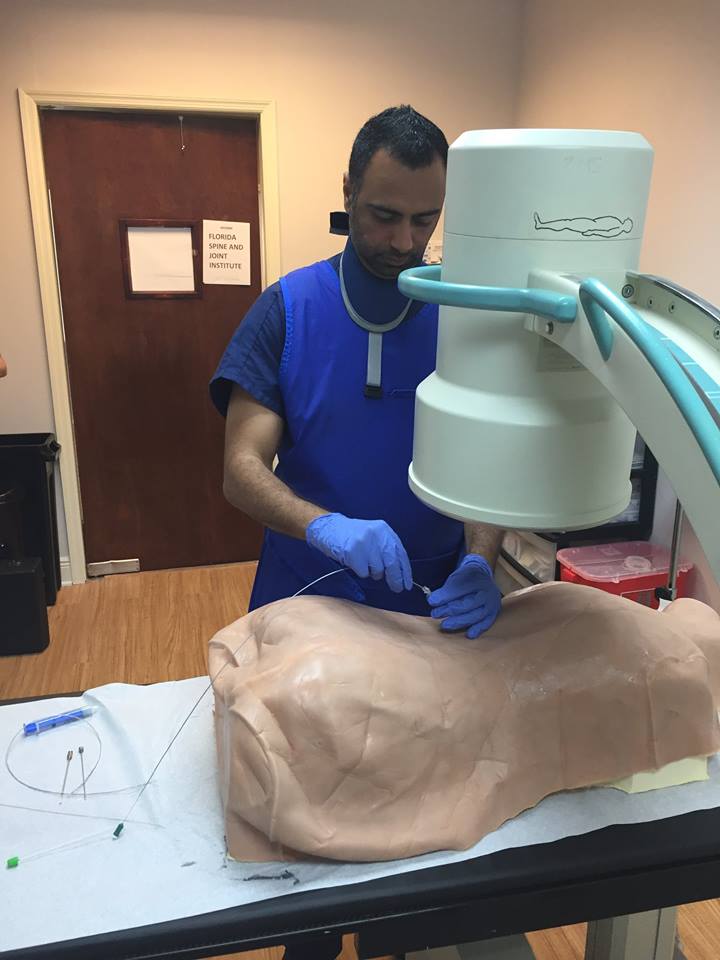 DR. PEYMAN GRAVORI:
During medical school he had to take high dose of Cortisone. It is not the type of steroids that makes you look like an athlete, but a strong anti-inflammatory. The side-effects made it very challenging for him to participate in medical school. Side effects of the Cortisone medicine consisted of insomnia, euphoria, water retention and hypertension. He overcame that challenge because he was committed to his goal of finishing medical school and also had incredible friends that tutored him during these challenging times. One friend in particular would tutor him overnight, regardless of how many hours he worked in the hospital.

DR. TODD GRAVORI:
Todd recall numerous challenges that he had to overcome since early childhood. “When you have seen war, injuries and disabilities, when you experience immigration, lack of money and support, when you are subject to cruelty, you become a much more compassionate person who can relate to others at their own levels. You realize what matters to people and what is important to them is what counts.” Dr. Todd Gravori has been fortunate enough to have all of these experiences in his life and every time he walks into the emergency room to help a patient, he uses his life experiences to connect to the family and friends of the person he is taking care of. 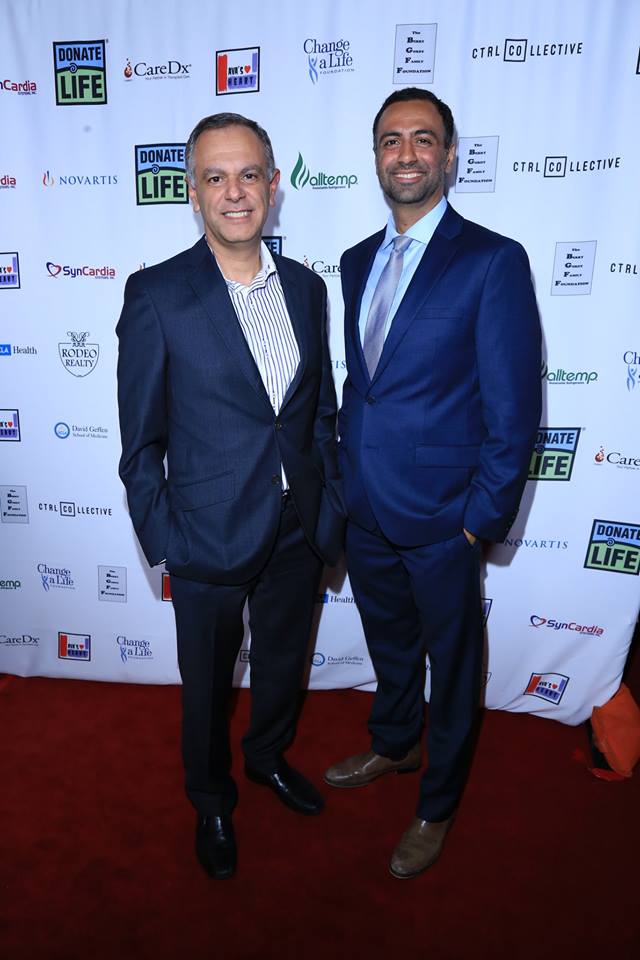 Together, Dr. Todd and Peyman Gravori’s goal is to expand their ProMedSpine practice and simply restore peoples’ lives. They want to help people to start living again without any pain. 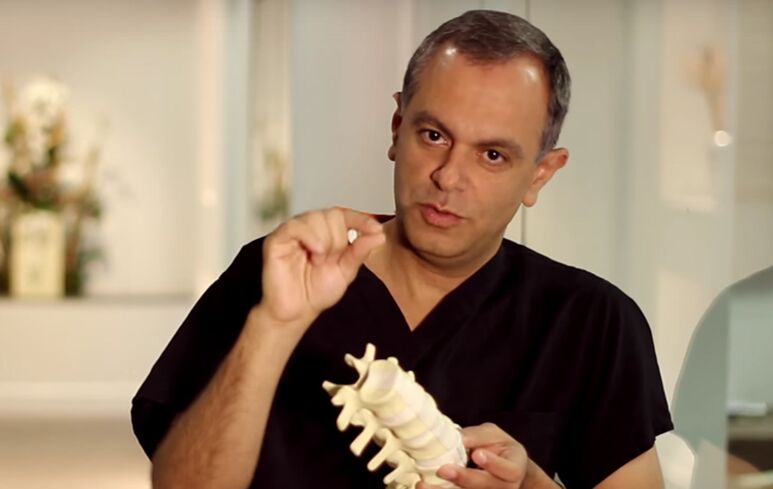 He says that you are the cause in the matter that something happens or does not. Do not blame anyone and live an extraordinary life. Integrity is the first step. Integrity means to honor your word. That is, do what you said you would do, by when you said you would do it. And, if for some reason you don’t, just clean it up, make a new promise, and keep it. Two of his most favorite quotes are: “If I have seen further than others, it is by standing upon the shoulders of giants.” – Sir Isaac Newton and “It ain’t what you don’t know that gets you in trouble. It’s what you know for sure, that just ain’t so” – Mark Twain

DR. TODD GRAVORI:
He believes that every one should live life to the fullest and enjoy a quality of life. His advice to people is, “Make sure you don’t give up until you get to live a life that you love!”

Liked This? Read This: Not All Celebrity Children Love The Limelight! Here Are The Star Kids That You Probably Didn’t Even Know Existed