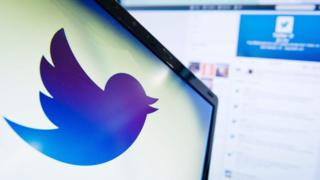 Twitter has published a new version of its rules, which it says will clarify its policies and how it enforces them.

It is part of a series of changes as the social network tries to address complaints of abuse and harassment on its website.

It said the changes reflected the "latest trends in online behaviour".

However, anticipated new policies relating to "violent groups, hateful imagery, and abusive usernames" will not arrive until 22 November.

The website also clarified that it considers sexual acts involving humans, humanoid animals and cartoons to be "adult material", but said in some cases such content was permitted if flagged as "sensitive media".

While some people have urged Twitter to take more action against abusive tweets, others have accused the website of silencing or censoring free speech.

In its new rules, the social network says: "We believe in freedom of expression and open dialogue, but that means little as an underlying philosophy if voices are silenced because people are afraid to speak up."