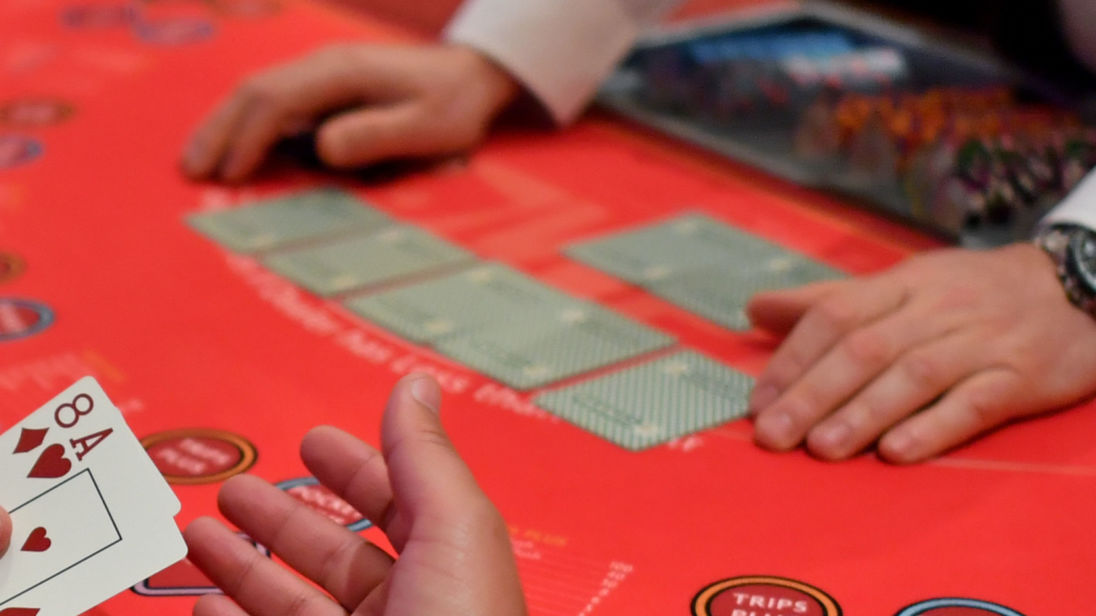 Gala, which includes bingo and poker brands and is owned by Ladbrokes Coral, has agreed to repay the £1.3m stolen funds to the victims – plus £1m towards research into problem gambling.

The Gambling Commission said its failures were aggravated by the fact that they took place just as the business was giving assurances following a previous, similar case.

Ladbrokes Coral said it accepted that the failures saw it fall short of accepted standards and offered to pay a further £200,000 towards research in addition to the penalty package.

One of the customers at the centre of the case, later jailed for four years for stealing from an employer, lost £837,545 over 14 months.

The other, who gambled away £432,765 over 11 months, was jailed for four-and-a-half years for a money laundering offence.

An investigation found there were "significant flaws" in Gala's dealings with the two high-spending customers and that it breached regulations that protect consumers.

The Gambling Commission said the firms "failed to effectively interact" with the customers who were displaying traits of problem gambling, and did not have written policies in place that could have curbed the behaviour.

At the same time as the customers were gambling with Gala, the company had been assuring the Commission that customers of concern would be better handled in the wake of a previous case.

That case, centring on Gala's relationship with a man who stole from a vulnerable adult, saw it forfeit £846,000 to the victim in April 2016.

Gambling Commission chief executive Sarah Harrison said: "It is the responsibility of all operators… to ensure they are protecting their customers and step in when there is behaviour that might indicate problem gambling.

"This did not happen in this case and the £2.3m penalty package should serve as a warning to other operators."

Ladbrokes Coral chief executive Jim Mullen said: "While we will always be exposed to risk of people failing to follow procedures, we accept that, in this case, the failings were evidence of a lack of priority being given to changes in approach identified in earlier engagements.

"The Ladbrokes Coral business has moved on since these cases occurred and the mindset of the Board and the management is that there can be no short cuts on delivering our social responsibility and anti-money laundering obligations."

IcetruckNovember 6, 2017
Like story:
tweet
US secretary hits back at Paradise Papers claims
Broadcom offers $103 billion for Qualcomm in chip megadeal