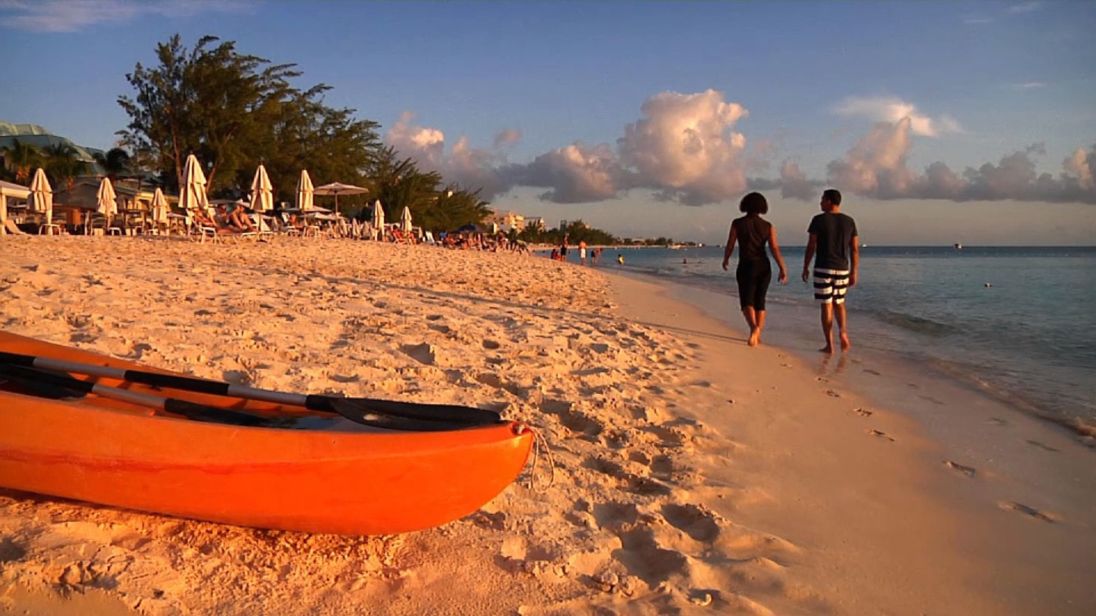 Tech company Apple and Formula One champion Lewis Hamilton are alleged to have avoided tax, the so-called Paradise Papers suggest.

The documents appear to show that Hamilton avoided tax on a private jet worth £16.5m, which he imported into the Isle of Man.

Hamilton's advisers set up a leasing deal which entitled the 32-year-old Mercedes driver to receive a £3.3m VAT refund on the red Bombardier Challenger 605, on the basis that the jet was for business use.

:: Why your money is probably invested in tax havens too

Just a kid from the UK that had a dream. #YouCanDoItToo #NeverGiveUp #TeamLH #MegaJet #RoadtoAbuDhabi #AbuDhabiGP

However, there are allegations it was used by Hamilton for personal use.

Hamilton's lawyers have said the tax structure was reviewed by a barrister and was found to be lawful.

They deny he has done anything illegal and have said it is not correct to say no VAT has been paid on any of the arrangements.

:: Paradise Papers: Tax your brain with our quiz

The cache of documents dubbed the Paradise Papers has been obtained and analysed by a range of worldwide media organisations including the International Consortium of Investigative Journalists, Suddeutsche Zeitung, The Guardian and the BBC.

Also implicated in the latest leak is technology giant Apple, which is alleged to hold most of its offshore funds in Jersey, where taxes are lower.

It is said to have moved the money there when Ireland changed its tax rules in 2015.

Apple had been routing profits through subsidiaries in Ireland, where tax rates are lower.

The tech giant had allegedly been taking advantage of a tax loophole in the US and the Republic of Ireland up until 2014, allowing it to move its sales outside of America and through Irish subsidiaries, incurring very little tax.

In 2016, the European Commission ordered Apple to pay £11bn in back taxes to Ireland, after calculating that one year one of its subsidiaries paid a tax rate of 0.005%.

Apple has responded to the latest claims by saying that its new tax structure has not reduced the amount of tax it pays and that it still remains the world's largest taxpayer.

The company says it has followed the law and its changes "did not reduce our tax payments in any country".