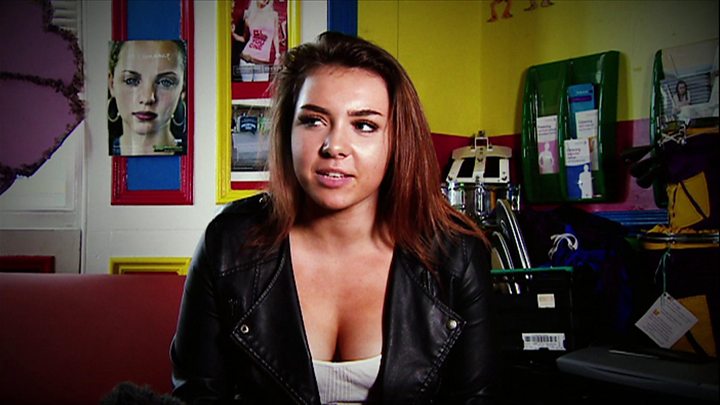 Police investigations into children sharing sexual images of themselves and others have more than doubled in two years, figures have shown.

Police said they received reports from children as young as 10.

The number of cases where under-18s were sharing indecent or prohibited images was up by a third on the 4,681 offences recorded the previous year, and represented a 131% rise on 2014-15, with 2,700 incidents.

Mr Bailey, who is head of Norfolk Constabulary, said: "Sharing and possessing these images is against the law. Once an image is shared with others it can cause deep embarrassment and distress."

As well as calling for faster action from social media companies, he said schools needed to do more to counteract the influence of pornography.

He said: "I am concerned about the impact that exposure to extreme pornography can have on children so we need to consider if a lack of universal relationship and sex education is compounding the problem."

Police said the youngest children involved in sexting inquiries were aged 10, while the number of offences investigated was at its peak among 14-year-olds.

Girls were more likely to be the victims, but suspects or perpetrators were evenly split between boys and girls.

Investigators noted that reports of offences declined substantially in August, suggesting children were more at risk in school term time.

The figures cover a period in which the College of Policing introduced new guidance, aimed at assuaging concerns that teenagers might be routinely criminalised by laws on sexting.

It said that officers should record all cases of under-18s sharing images of themselves or other children as crimes. However, formal action only needs to be taken where there is exploitation, coercion or wider child protection issues.

There were more than 2,000 such cases where police determined that further action was not in the public interest in 2016-17.

Mr Bailey said: "Forces are risk-assessing every case to ensure we are not unnecessarily stigmatising children and saddling them with a criminal record.

"But there will always be a criminal investigation where we see that young people are being coerced, exploited or blackmailed."

The NSPCC said the rise in sexting incidents is "extremely worrying".

"It is vital that parents and schools talk to children about the dangers of sexting as soon as they are given any technology," the charity said.

IcetruckNovember 6, 2017
Like story:
tweet
Quotes from US President Donald Trump’s Asian tour
WATCH: Talk of a Sprint and T-Mobile merger are off the table