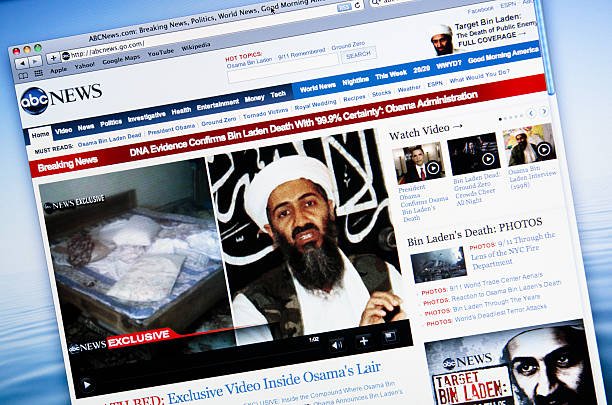 November 1st was a memorable day for the American community as all of us finally got an inside on the life of Osama Bin Laden. The CIA released a bunch of files that were taken from Osama’s compound when he was killed by the US Army in 2011. “Today’s release of recovered al-Qa’ida letters, videos, audio files and other materials provides the opportunity for the American people to gain further insights into the plans and workings of this terrorist organization,” said CIA Director Mike Pompeo in a statement when asked about further insights on Osama’s life.

Well, it’s come to light that Osama’s favorite pastime was apparently watching Tom and Jerry and enjoyed all kinds of animations, like the famous Pixar movie Cars, Chicken little and Antz along with movies like Resident Evil. These were of-course mixed in with a few beheading videos and quite a few 9/11 truther videos explaining what really went down on 9/11. Then of-course there were several viral videos on the retainer as well, along with the very famous “Charlie bit my finger” video. The parents of the children had shocked and mixed opinions on the matter after it came to light. The father said that he didn’t know how to react and said that it was always hard to tell who has a lighter side, he expressed his unease on the matter and said that he found it hard to imagine that a man could be sitting and watching this one minute and laughing with his family and planning to kill people the next. The boys mother has a different opinion and worries they may be targets, she commented that while they were aware that many high profile people had seen the video and were fans of it, Osama bin Laden was the most notorious of them all.

And along with all these movies and videos, the US Army also found a few crochet instructional videos on retainer. It’s hard to imagine Osama bin Laden sitting down with a needle and yarn in his hand making something out of it, of-course the videos could have well been for someone else staying with him. It’s still extremely difficult to imagine Osama Bin Laden and his family indulging in ordinary things such as Crochet instruction videos and Pixar movies. 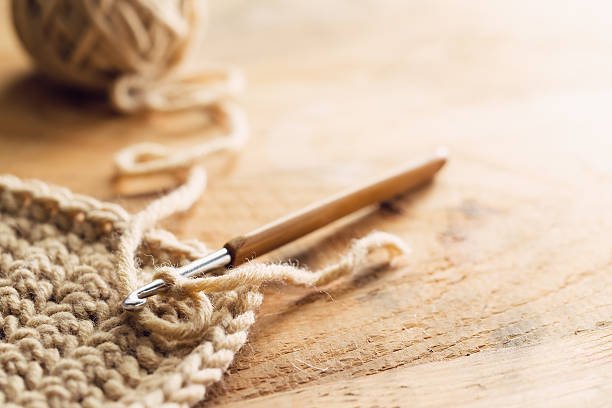 Bin Laden was a apparently a fan of Crochet

But all in all, these videos and all this information is helping the CIA better understand the psychology behind terrorists and terrorism in general. We hope that the Army will continue to share information with the public as it continues to do so as well, this not only helps us understand these people better but also helps people find closure in sating their curiosities to a point. Pompeo said in his statement, “CIA will continue to seek opportunities to share information with the American people consistent with our obligation to protect national security.”

Liked this? Read this: There Are Just 5 Types of Personalities in The Whole World, Find Which One Are You!

The post This Is the Viral Video That Was Just Discovered in Osama Bin Laden’s Collection appeared first on Born Realist.