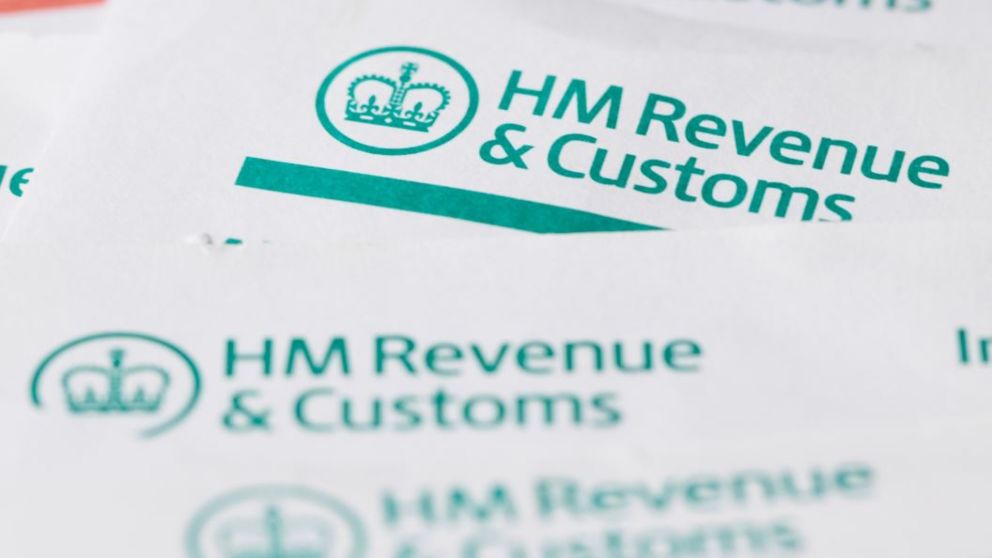 If you've been reading or watching the coverage of the Paradise Papers, a trove of data uncovered by the Suddeutsche Zeitung and shared with hundreds of journalists via the International Consortium of Investigative Journalists, you've probably been left with a couple of abiding impressions.

First, that it is almost exclusively the rich, famous and influential who use tax havens. Second, that this problem – people squirrelling away money in shady places – has never been worse.

It turns out neither is quite right. Actually, the chances are even that you have an interest in a tax haven. Indeed, the vast majority of Britons with a work pension will have investments being held offshore.

And, second, the use of tax havens by western investors is actually declining.

In other words, far from being more powerful than ever; tax havens are under mortal threat.

None of this is to undermine the thrust of the Paradise Papers investigation: that by taking advantage of the secrecy offered by tax havens, some unscrupulous individuals (it is usually individuals) are able to evade tax.

They are able to cover up a trail of money, some of which is ill-gotten.

But it is important not to confuse this with a broader issue: that our global tax system is broken, and that tax havens are to some extent a product of that.

For it turns out the main reason many people from developed economies still put their money offshore – entirely legally and, most would consider properly – is that otherwise they would often end up paying taxes on it multiple times when that income or capital money passed between countries.

This is less a question of tax avoidance than a response to a bug in the system: the current rules of international taxation were designed about a century ago, in an era before companies and capital were truly global.

That goes, to some extent for individuals – particularly those who are globally footloose.

They have money, they have no intention of avoiding taxes, but nor do they want to pay double taxes.

So they store it offshore until they need it.

At that stage they release the money back to the UK, or France, or wherever, whereupon they have to pay taxes on it.

It goes for those who live in developing economies with unstable political systems.

Fearing, quite reasonably, that if there is a revolution or a coup their (entirely legal) investments might be seized, they shift some of their money offshore.

This has always been the case, and, again, it is mostly entirely legitimate.

It was designed in the US, the processor was part designed in the UK, the screen came from Korea, the storage chips from Japan, and the whole thing was assembled in China. So where was the value created? Which of these countries should get the consequent tax?

There is no answer because countries around the world can't quite agree on it.

The upshot is that companies like Google parent Alphabet and Apple tend to use offshore units extensively, to store the truly international elements of their business.

Is this legal? Yes.

Is it rational? Probably.

Is it ethical? Perhaps not.

But it's worth remembering that in these instances the use of offshore is primarily a response to an incoherent set of national tax systems (not to mention a US tax code that has not been overhauled since the 1980s).

It is a sign that the tax system has failed to keep up with the evolution of capitalism, which now allows money to flow between borders with almost complete lack of friction.

So much for the legal side of tax havens. How about the criminality?

Because tax havens tend to have very loose regulations and privacy restrictions, they are also good places to put your money if you don't want anyone to know about it.

Someone from a Latin American country with a long history of revolutions might quite reasonably want to keep their life's savings in an offshore bank to ensure it doesn't get seized by next year's dictator.

But how to distinguish between this and criminal tax evasion – someone shifting their money offshore so they don't pay tax on it?

Or, worse, shifting their money offshore in order to launder it?

The answer is: it's very difficult indeed.

:: US secretary hits back at Paradise Papers claims

Some 27% of Latin American financial assets are held offshore, according to figures from consultancy BCG.

The figure in the Middle East is 23%.

Much of that offshore money is entirely legal.

Some is likely to be the fruit of criminality.

This – and not scurrilous stuff about the Queen's investments – is the real significance of the Paradise Papers.

Some criminals have been using tax havens for nasty business; the more we discover about that the better.

Ultimately, journalists can only do so much.

The best way to uncover the real wrongdoing is to try to lift the veil of secrecy over tax havens.

And it turns out that is starting, ever so slowly, to happen.

A host of new rules and regulations have come in in recent years: there was, perhaps most importantly, a US rule called FATCA (the Foreign Account Tax Compliance Act); there have been G8 pushes for automatic exchange of information on who owns these accounts, something called the Common Reporting Standard, which came in at the end of last year.

There have been amnesties offered by western governments to persuade people to bring their money back onshore.

The upshot is that in 2015 the amount of wealth held offshore by investors from developed economies dropped by 3%.

Last year, the overall amount of wealth held offshore grew at a slower rate than that held onshore. This is a major reversal.

None of this is to suggest tax havens are not still a big issue for global economics.

As long as the global tax system remains unformed, as long as it is rational for Apple, Google et al to shift their profits overseas, tax havens will be a big problem.

And sadly there will always be criminals looking to hide money, and there will probably always be unscrupulous paradise islands willing to look after it. But the war is already being fought.

The main risk is that much of the work carried out, primarily by the US, is reversed.

President Trump has already expressed his doubts about FATCA.

So no one knows whether the war is about to be won, or whether the havens are about to enjoy an unexpected comeback. But, for the time being, they are on the back foot.