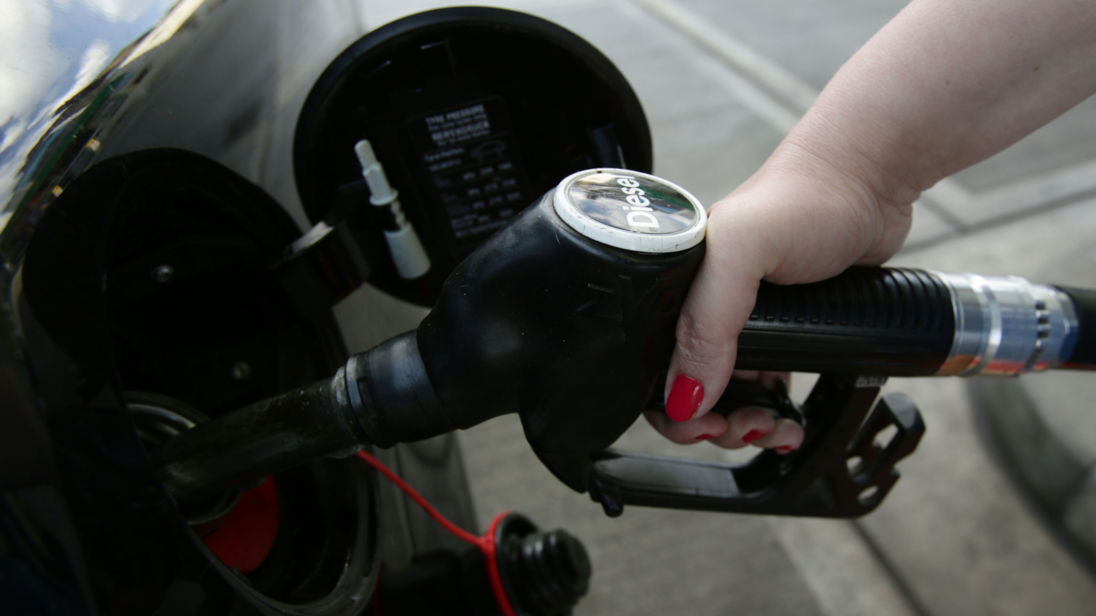 British motorists should brace themselves for a surge in the cost of petrol after oil prices hit levels not seen for two-and-a-half years, analysts have warned.

The RAC has predicted a rise of 3p per litre for unleaded users in the next fortnight as oil markets factor in uncertainty on several fronts.

Brent crude struck $64 (£48.75) a barrel on Monday, continuing a rise in oil costs in recent weeks that had been mostly built on market hopes of further production cuts to tackle a long-standing supply glut.

But stability in Saudi Arabia – the world's largest producer – has come into sharp focus in recent days.

Initially, the market was forced to digest the potential implications of a reform drive by the country's crown prince.

While Mohammed bin Salman had already revealed ambitions to diversify the country's economy away from its reliance on oil wealth, he launched a corruption purge at the weekend that has seen dozens of businessmen, military top brass and even princes detained.

Attention then turned to growing tensions between Saudi Arabia and Iran over Saudi-led military action against the Houthi movement in Yemen.

Saudi state news agency SPA reported on Tuesday that Mohammed bin Salman had accused Iran of supplying rockets to the group, which could "constitute an act of war".

The strongly worded remarks were a response to the firing of a rocket into Saudi Arabia.

The impact of rising prices is already being felt by UK motorists – but there could be more upwards pressure to come, as oil costs can take up to three weeks to be reflected in prices at the pumps.

According to the latest data from Experian Catalist, drivers can expect to pay an average of almost 119p per litre for unleaded and 121p for diesel.

Both the RAC and AA told Sky News drivers should brace for increases at the petrol station.

RAC fuel spokesman Simon Williams said: "Petrol will be most affected with the current average price of 119p a litre rising by around 3p in the next fortnight.

"Diesel, which currently costs an average of 121p a litre, is likely to go up by a penny."

He pointed to the prospect of further production cuts being announced by the OPEC group of oil-producing nations as potentially putting further pressure on prices – though the AA said higher US crude output could provide a counterbalance.

"This time the stakes for drivers and the UK drivers and consumers have been made worse by the interest rate rise, which came off the back of higher inflation fuelled partly by high pump prices.

"Higher pump prices siphon money from the high street to the pump. That is bad news for shops and shoppers heading towards Christmas."

IcetruckNovember 7, 2017
Like story:
tweet
Man jailed for 27 years for plotting to murder US judge
Seaside parking space sells for up to £40,000