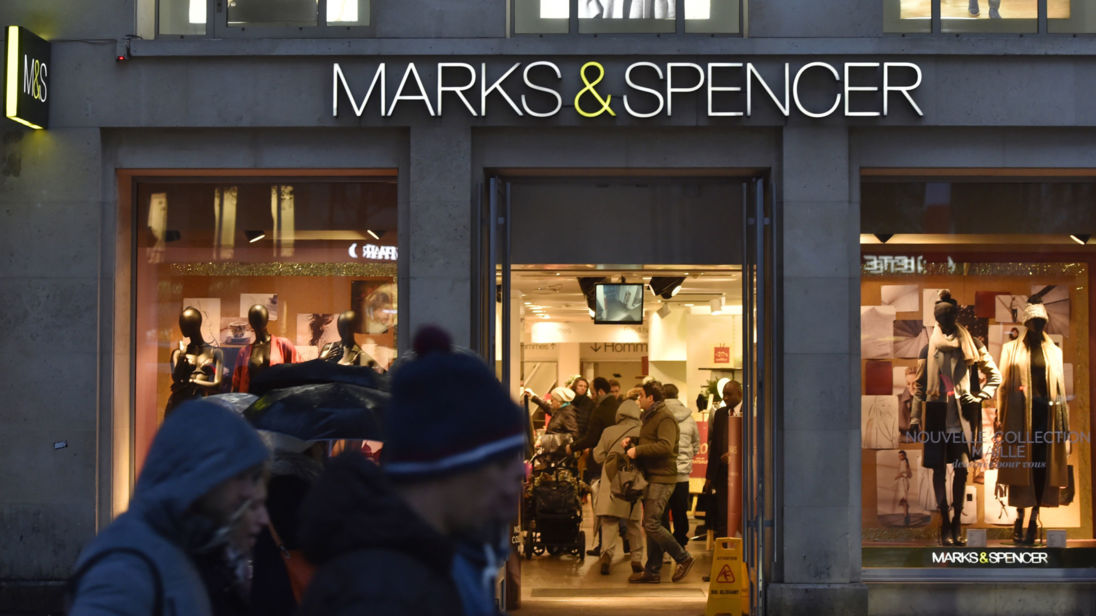 Marks & Spencer has kicked off a secret hunt for a new finance chief as it prepares to reveal financial results that will reveal the scale of the turnaround confronting its management.

Sky News has learnt that M&S has engaged headhunters to identify a successor to Helen Weir, who has held the role since being poached from the John Lewis Partnership in 2015.

The search for a new finance director will surprise retail analysts, and could be announced by the retailer as soon as ‎Wednesday morning, when it unveils half-year results to the City.

Redgrave Partners, a headhunting firm, has been hired to undertake the work, an insider said.

Sources added that Archie Norman, the retail veteran who recently arrived as M&S's chairman, and Steve‎ Rowe, the chief executive, were "looking ahead to the next five years".

She is one of several co-defendants in a case being brought by former Lloyds TSB shareholders against the bank and ex-directors over its acquisition of HBOS in 2008.

The timing of her departure from M&S is unclear, but one investor said that if it is confirmed on Wednesday, she is likely to step down next year.

Investors' reaction to the news will be significant, given the inference of further significant management changes at M&S.

Analysts and shareholders expect Wednesday's results announcement to present sobering‎ news about the task facing Mr Norman and Mr Rowe in a fast-changing retail environment in which M&S is still saddled with huge legacy challenges in its property estate and IT systems.

It also continues to face continued questions about the direction of its key womenswear business following the appointment of former Halfords chief Jill McDonald – who has no prior fashion experience – to run it.

Mr Rowe's first major strategic announcement‎ last year was to signal the exit from dozens of larger UK stores and the conversion of others to its Simply Food format.

He is likely to go further on Wednesday by saying that more stores will be affected by the transformation programme, and at a faster rate.

The City expects M&S to report a 12% fall in‎ underlying half-year profits to just over £200m, and a 1.4% decline in like-for-like clothing and home sales.

IcetruckNovember 7, 2017
Like story:
tweet
Texas shooting: Gunman ‘escaped mental hospital in 2012’
California bans use of some farming pesticides near schools