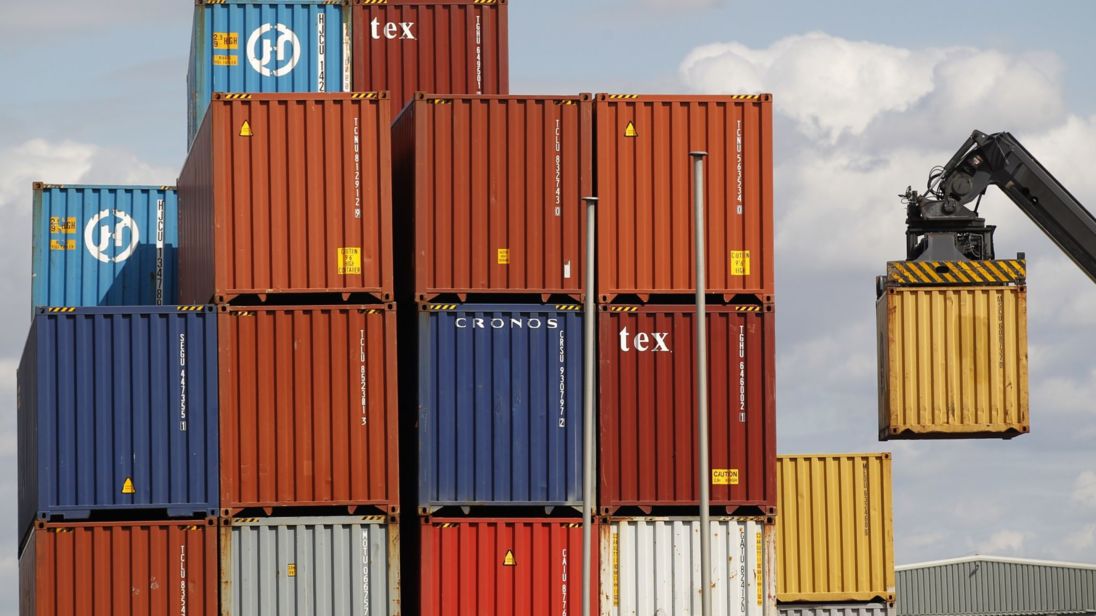 The Government starts the legal process today to carve out the UK's post-Brexit future as an independent trading nation.

A Trade Bill will be published in Parliament which is designed to give the Government the power to develop its trade relationship with the EU and the rest of the world.

At its core is a commitment to write the EU's current free trade agreements into the statute books, so that existing arrangements can be closely paralleled.

A Government source said this was designed to minimise confusion with our non-EU trading partners and avoid "substantive renegotiations".

The source suggested most nations with whom we currently trade as part of the European Union would welcome the clarity, which would "enable us to maintain and improve our role as a global player".

That job has been handed to a charismatic New Zealander called Crawford Falconer who is leading the nitty-gritty of the trade negotiations.

Mr Falconer, 63, is a passionate runner and rugby enthusiast known for his blunt talk and dry humour.

He is also renowned for his grasp of detail – which will be tested severely as the complex and thorny detachment process continues.
.
The Bill would also allow the Government to apply to become an independent member of the Government Procurement Agreement (GPA).

This valuable deal allows the UK – as part of the EU – to bid for government contracts around the world worth an estimated £1.3tn pounds.

When we leave the EU, we would also leave membership of the GPA, so a legal path to rejoin would have to be laid.

The Bill would also allow the Government to set up a new way to resolve international trade disputes.

Currently the UK uses the EU's established mechanisms, but after Brexit a new institution would be required to monitor practices which could damage business – such as flooding the British market with cheap imports.

This body would investigate complaints from industry and recommend whether action should be taken.

Opponents of Brexit – and the Government's approach – are likely to frustrate the Bill's passage through Parliament by tabling amendments.

Over 400 have been added to the EU Withdrawal Bill, which forced the Government to delay the line-by-line scrutiny of the Bill in committee.