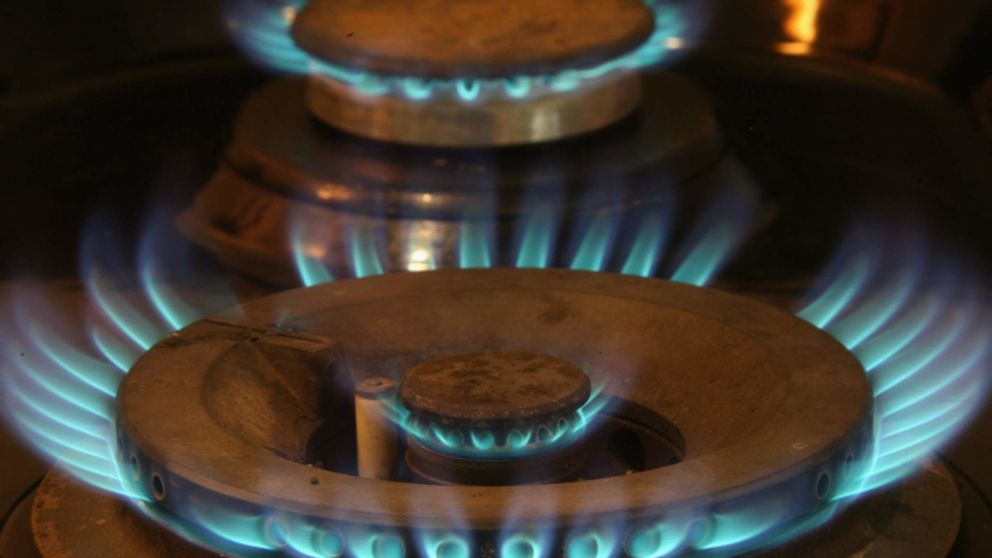 It comes as no surprise to learn that two members of the so-called "Big Six" energy companies are in talks to combine their household energy businesses and boil the market down to a "Big Five".

The backdrop to this potential deal is that SSE and Innogy, in common with the other members of the Big Six, have been losing customers.

Awareness of switching among household energy customers has never been stronger and, so far this year, more than four-and-a-half million UK households are thought to have done so.

That tide of switching has been bad for the Big Six.

Non-Big Six suppliers now account for 20% of the UK market. They had less than 1% only a decade ago.

Npower's German owner, Innogy, has been frustrated with the business for years.

Its ultimate owners at the company's headquarters in Essen have plainly decided that those losses, which give the lie to the constant refrain of politicians that the energy companies "rip off" their customers, can no longer be tolerated.

They may have been encouraged in that view by the UK Government's looming energy price cap, which is likely to further depress npower's ability to claw its way back to profitability.

SSE, meanwhile, has clearly had enough of being a target for politicians, consumer groups and tabloid newspapers.

It makes 85% of its profits from its networks business and from its generating activities, with household supply accounting for just 15%, yet there is no doubt that its attractiveness to investors has been hit by the constant drumbeat of comment about "rip-off" tariffs.

Even taking into account the rise triggered by this news, its shares have fallen by 8.44% so far this year, against a 6.71% rise in the FTSE-All Share index and a 5.25% increase in the FTSE-100.

Offloading its household energy arm would undoubtedly make SSE more attractive to some investors deterred by the constant attacks on the sector.

SSE also has a particular problem looming with its household supply business, which has more customers on standard variable tariffs as a proportion of its overall customer base than anyone else, making it especially exposed to the Government's proposed energy price cap.

So merging its household supply business with npower will give it extra scale and insulate it from the price cap's malign effect on profitability.

It is unclear from the announcements put out by each company who would own the newly formed business, although the assumption has to be that SSE will demerge its household supply arm, handing shares in the business to its existing shareholders.

This could then be merged with npower.

The combined business would be second in the market behind British Gas, owned by Centrica, the market leader.

The other big unknown is whether competition watchdogs will intervene to block any combination.

But Roshan Patel and Harold Hutchinson, analysts at stockbroker Investec, think it unlikely.

They told clients this afternoon: "Anti-trust issues are not out of the question, but not especially likely, in our view.

"The Competition and Markets Authority's concern in its market review was lack of customer switching among the incumbent 'Big Six' customers and the relative expense of standard tariffs, not market power for any single large player.

"In any case, the combined business would have 23% of market share, and remain materially smaller than Centrica."

The big question now is whether this deal, should it go through, will spark combinations among the other four members of the Big Six – British Gas, E.On, Scottish Power and EDF Energy.

The latter three are German, Spanish and French owned and, like Innogy, will have seen their UK profits dented by the fall in the value of the pound against the euro during the last 18 months.

It would be no surprise if they too have become weary of being lectured by British politicians that they are ripping off their customers and were also looking for a way out.

A further concentration of the market would not necessarily be good for customers.

It would be deeply ironic if, through their constant attacks on the energy companies, politicians of both major parties – it was former Labour leader Ed Miliband who first proposed an energy price cap – contributed to a position where household customers have less choice than at present.

IcetruckNovember 7, 2017
Like story:
tweet
Court wrestles with whether school can be blamed in suicide
OPINION: To thwart North Korean hackers, hold China and Russia accountable