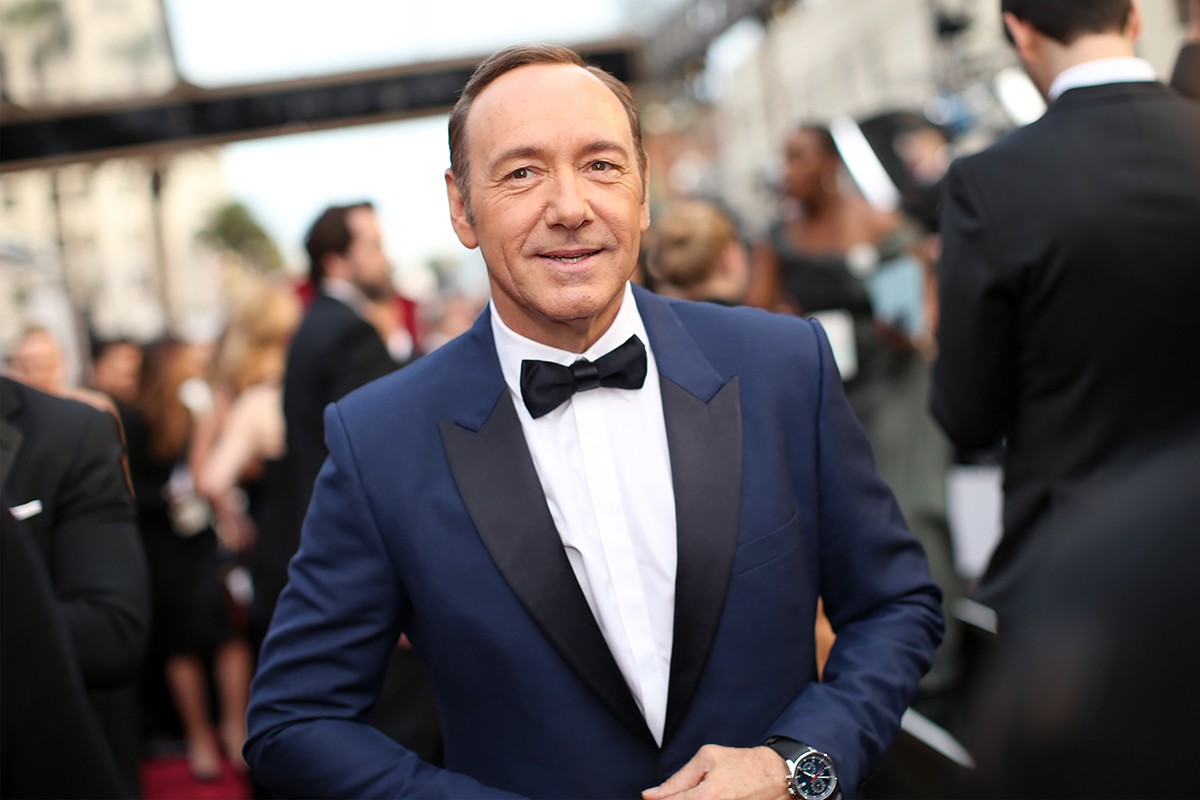 Earlier this week, the American stage and film actor Anthony Rapp came forward with his story of getting harassed by Kevin Spacey, who climbed on top him and proposed to involve him in a sexual act, when he was only fourteen years of age. In an interview, Rapp said he felt empowered by the courage of all the women in Hollywood speaking up and sharing their stories of abuse. And after Rapp opened up about this, several other people working at Netflix’s ‘House of cards’ shared their own stories of being the victim of sexual conduct by the male lead of the show, Kevin Spacey.

Clues of Spacey’s predatory behaviour have been there for years

The incident with Anthony Rapp dates back to 1986 but it seems like it was not a one-time thing for Spacey. Seth MacFarlane has probed jokingly at a similar behaviour in his show family guy in one of the episodes released in 2005.

This video proves Macfarlane knew something about Spacey’s behaviour, nearly twenty years after the incident with Rapp. Spacey said in his statement, issued on Monday, that he did not recall the encounter with Rapp as it had taken place “over 30 years ago” but it is clear it did not stop there.

Several of the Netflix employs have come forward with similar stories

CNN has published the deeply unsettling accounts of eight current and form crewmembers working on the set of House of cards, all involving Spacey, who is the main lead and one of the executive producers of the show. In light of the events, Netflix has cancelled the series. 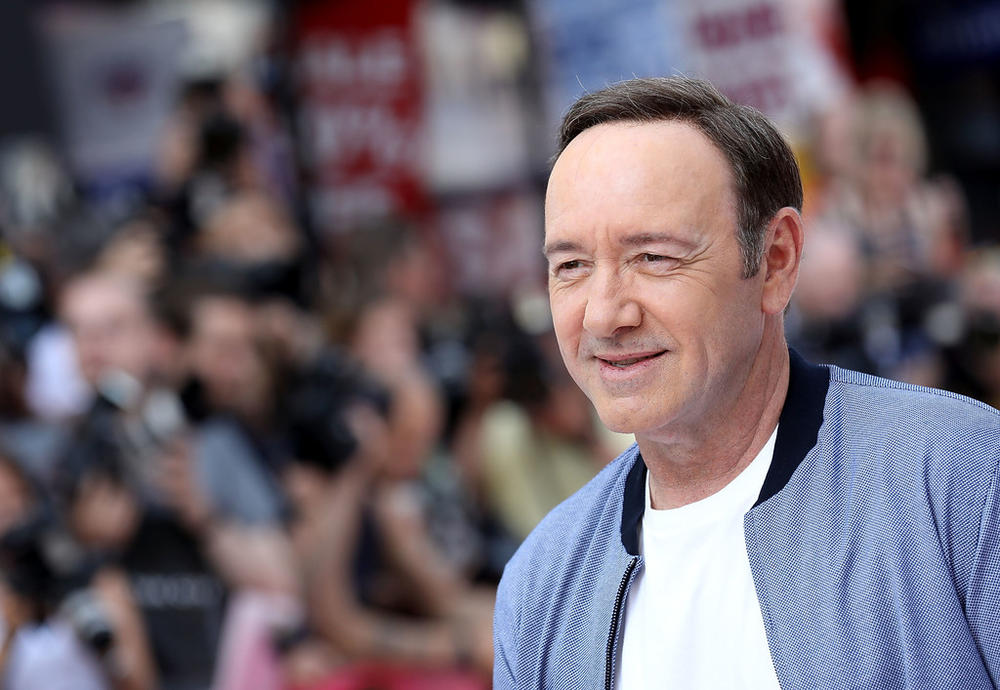 A former production assistant on the show narrated that Spacey would instigate playful fights with male workers in order to inappropriately touch them who later complained to her about how they felt uncomfortable. She saw him go up to several people “say hello, greet them, shake their hand and pull their hand down to his crotch and touch their crotch.”

Similarly, another production assistant shared his story of Spacey assaulting him in a car.

A production assist told @Chloe_Melas that Spacey put his hands down his pants in car: "I was in a state of shock" https://t.co/WlQ2boxzgh pic.twitter.com/JFVmHdI6Ij

He further described how upon arriving on the set, Spacey cornered him and tried to make inappropriate contact with him, which made him feel violated.

“I was in a state of shock. He was a man in a very powerful position on the show and I was someone very low on the totem pole and on the food chain there.”

The lack of action only empowered the abuser

Spacey exploited his position of power well. When the production assistant reported the incident to his supervisor, he made no attempt to confront Spacey about it and instead just made arrangements that the assistant producer did not have to be in a short distance with him.

This: "The supervisor's solution was to never let the production assistant be alone with Spacey while they were on set" has to stop. Now. https://t.co/Tt4ySvQXMF

This kind of passive approach to abuse and lack of accountability gives the abuser more confidence and freedom to maltreat people. The lack of guilt shown by the house of cards actor is appalling. In lieu of current revelations, his publicist announced that he and his Creative Artists Agency would be no longer representing him while the British police are investigating another actor’s claim of Spacey performing a nonconsensual sexual act on him while he was sleep.

It is good to know he will be finally held accountable after years of sexually exploiting people.