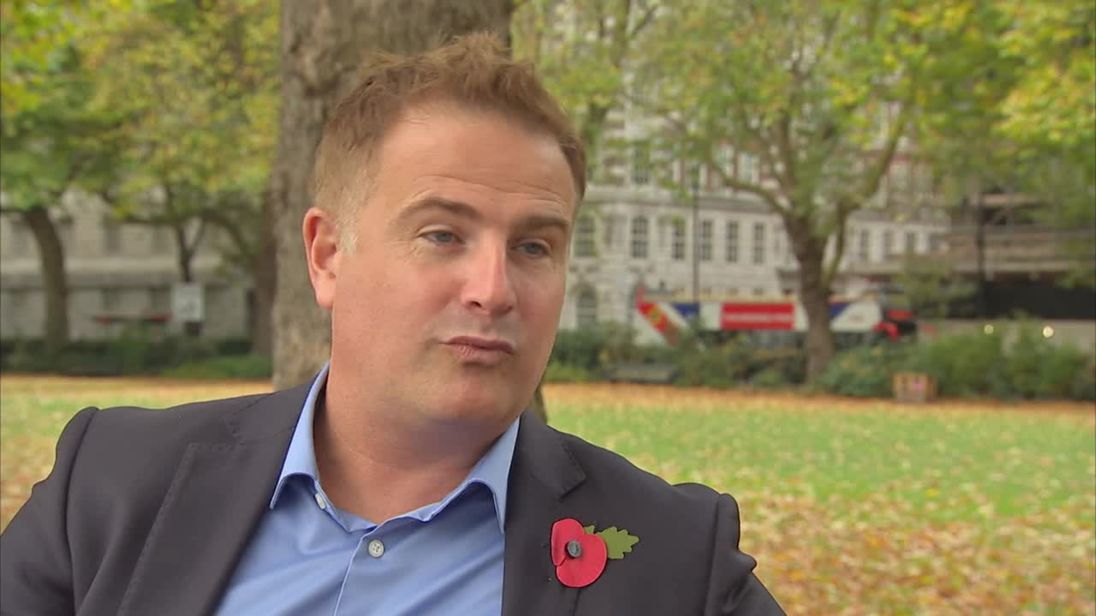 A merger has been agreed that could see two of the so-called 'big six' household energy suppliers join forces – if regulators agree.

SSE said the scale of change in the market, that has included Government plans to cap the most expensive tariffs, prompted it to agree a tie-up with npower's parent company – Germany's Innogy.

It will see the two firms merge their household energy supply and services businesses in the UK, creating a new firm with £11bn in combined sales that would be listed in London.

SSE would hold 65.6% of the stock in the new entity under the plans.

The pair, which revealed advanced discussions on a deal earlier this week, hope shareholder approval will be completed by next summer.

A tie-up would consolidate SSE as the country's second-largest supplier of household energy behind Centrica-owned British Gas, with a combined customer base of more than 11 million customers.

SSE said it would help them compete in a "competitive and regulatory environment" as well as realise efficiency savings.

The industry is under pressure to scrap controversial standard variable tariffs, which were described as a "rip-off" by the Prime Minister and which are often the most expensive in the market.

The default rates are currently paid by almost half of UK households, despite a pick-up in switching rates.

News that a merger between SSE and loss-making npower had been agreed was made as the former announced a 40% drop in pre-tax profits to £402m – blaming higher investment costs.

SSE boss Alistair Phillips-Davies said: "The scale of change in the energy market means we believe a separation of our household energy and services business and the proposed merger with npower will enable both entities to focus more acutely on pursuing their own dedicated strategies, and will ultimately better serve customers, employees and other stakeholders."

Competition concerns would be likely to dominate any regulatory investigation, though the industry insists it is currently healthy with 60 suppliers now challenging for business.

An Ofgem spokesperson said: "Our role is to represent the interest of consumers. It is not part of our jurisdiction to decide on a merger.

"However, we would advise relevant authorities if we were concerned that a merger would not be in consumers' interests."