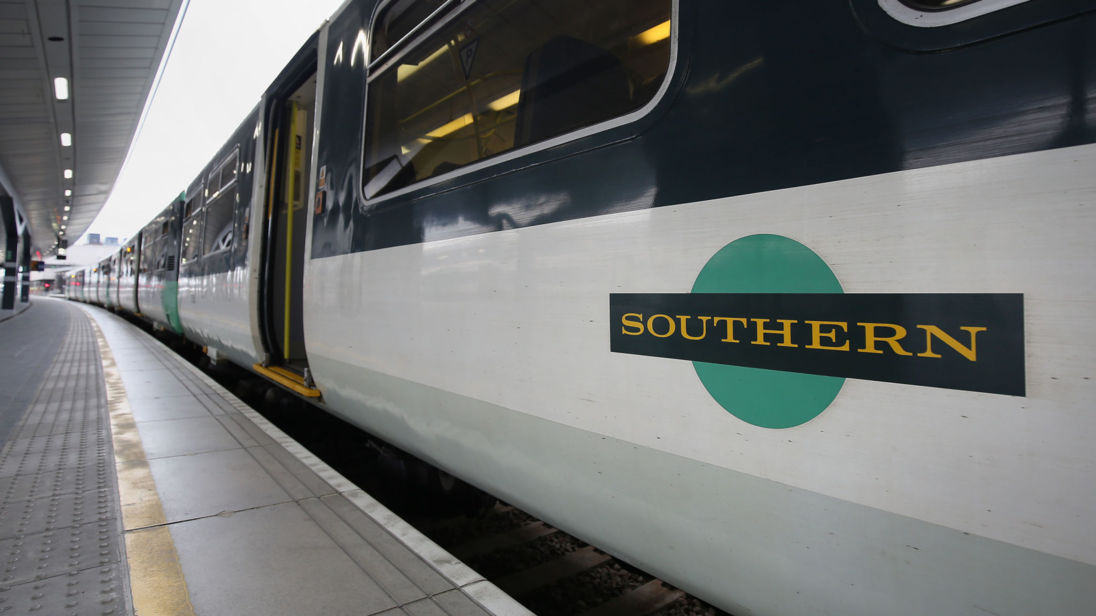 Drivers with Southern Railway have voted 4-1 to end the long-running dispute over driver-only trains, the Aslef union says.

The agreement means drivers will receive a pay rise of 28.5% over the next five years and be joined on-board on every train by a second employee with full safety training – other than in "exceptional circumstances".

It brings to an end a dispute that began in April last year, resulting in a series of strikes that have caused disruption for commuters, students and other passengers.

Aslef general secretary Mike Whelan said: "After one-and-a-half years of industrial strife we wanted to find a way forward for our members who work on the railway in this region, for the passengers who use Southern trains, and for the businesses which depend on the service, as well as for the company, too."

Southern's 300,000 passengers had been frustrated by a number of false dawns during the strike period, most recently in August when talks aimed at ending the dispute stalled.

"This dispute has been difficult for our passengers in particular and we are pleased that we can now move ahead and deliver stability by finally concluding this deal with Aslef," he said.

"Our trains will be planned to have a second person on board and this has been the arrangement we have operated over the last year. More on-train staff are on more trains with more passengers than ever before. The on-board service concept has been welcomed by our passengers across the board.

"Should, in certain circumstances, a train not have that second person on board then it will still be able to run until a replacement can be provided. Avoiding cancellations is key to us delivering a resilient and reliable service across the busiest and most congested part of the UK rail network."

The deal has not been as well received by the Rail, Maritime and Transport (RMT) union, with general secretary Mick Cash insisting that its campaign would not change.

Mr Cash, who on Tuesday issued a warned over the future of up to 1,400 Transport for London employees, described the agreement as "shoddy" and "appalling", adding that it "institutionalises discrimination against disabled and older people".

"Where such passengers who required assistance were once guaranteed a second member of staff to assist, a new clause in this deal deliberately sets out where there is no on-board supervisor the driver will knowingly have to leave such passengers stranded on trains and stations," he said.

"RMT believes that a significant factor in delivering this result was the threat of massive legal costs levied on the union by GTR as a result of the anti-trade union laws."

Paul Plummer, chief executive of the Rail Delivery Group, representing train operators, criticised RMT bosses for "another round of disruptive and unnecessary strike action" and urged them to work with rail firms like Southern to improve services.

He added: "The RMT should work together with rail companies to deliver the industry's plan to improve services for passengers, communities, the country and their members.

"This agreement shows that unions can be a part of a bright future for the railway, supporting the industry to deliver its plan to improve for passengers with more jobs in rail, including safety-trained staff on trains and at stations."

While Wednesday saw the Southern strike resolved, four other railway lines were still being affected by action.

South Western Railway, Greater Anglia, Merseyrail and Arriva Rail North are all hit by a dispute over the role of train guards, which is expected to run into Thursday.