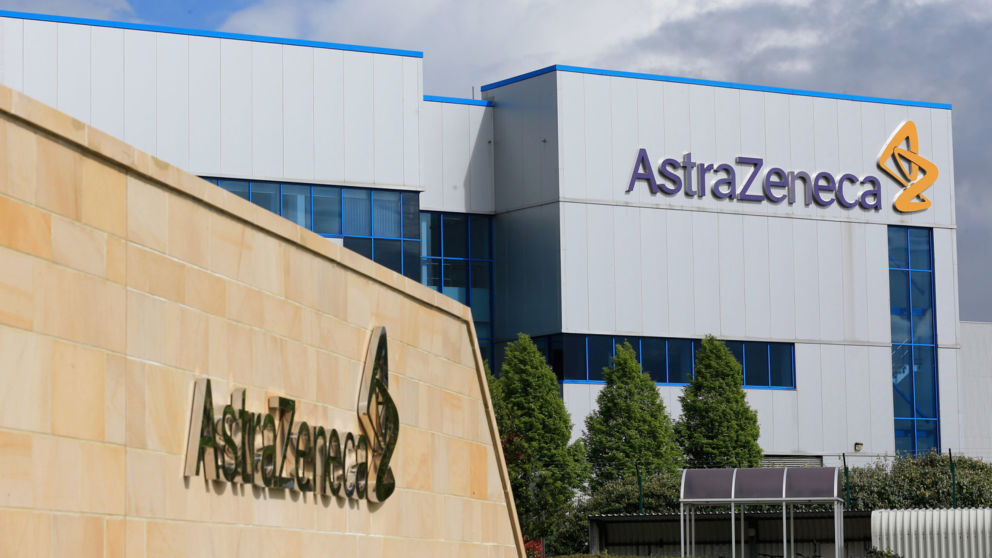 Chief executives who succeed in fighting off unwanted takeover bids are always haunted for years as the share price of their company consistently fails to reach the level offered by the bidder they repelled.

Sir Stuart Rose, for example, was forever being asked why he couldn't get the Marks & Spencer share price back to the £4 that Sir Philip Green had offered back in 2004.

Pascal Soriot, the chief executive of AstraZeneca, finds himself in a similar position.

Progress at Britain's second largest drug-maker is inevitably going to be measured by how close the share price is to the £55 that US rival Pfizer offered back in the summer of 2014 and that the Frenchman successfully rebuffed.

For Mr Soriot, 2017 has always been a "transition" year, the year in which AZ proves to the world that it was right to spurn Pfizer's £70bn bid.

Central to the 2014 takeover defence was that AZ had a strong development pipeline of new products that would be capable of replacing earnings lost to the company when its previous blockbusters – such as the peptic ulcer treatment Nexium and the anti-cholesterol treatment Crestor – came off-patent.

This was the year in which those patent expiries really began to bite and also, at the same time, that AZ was going to demonstrate that its pipeline was going to deliver on the promises made on its behalf.

The promise was that, between now and 2023, annual sales would double to more than $45bn.

The market had been highly optimistic about this and, on 22 June this year, the share price actually touched the magic £55 level.

Since then, however, it has not been plain sailing. AZ disappointed investors when, in July, results from a landmark trial called 'Mystic' revealed that a combination of two injectable immunotherapies on which it had been working were no better at preventing the spread of lung cancer than existing chemotherapy.

The shares promptly plunged by 15%, leaving Mr Soriot urging investors to keep the faith, arguing that the more meaningful trial results would come through next year.

Today's quarterly results represent the first opportunity since then for Mr Soriot, who earlier this year was forced to deny rumours that he had been tapped up by the Israeli drug-maker Teva Pharmaceuticals, to update the market.

They have come as a pleasant surprise and have sent the shares back above £50 today.

During the July to September quarter, sales rose by 9% to $6.23bn, which was better than the $6bn expected.

Mr Soriot could point out that, while the company is indeed being hit in the US by a rise in cheap copycat competition to Crestor, AZ has enjoyed strong growth in emerging markets "with standout sales in China" helping counteract that to an extent.

For him, though, the highlight of the quarter has been the strong news on approvals for new treatments.

There has also been good news on benralizumab and tezepelumab, two treatments for asthma on which the company is working. Together, Mr Soriot insisted, these have all "offset the first disappointment of the first readout from the Mystic trial".

He added: "The impressive momentum is set to continue with regulatory and data milestones that have the potential to show how our science-led strategy and pipeline-driven transformation are delivering for patients and shareholders."

It won't just be those two groups hoping the company can continue to deliver. AstraZeneca is investing more than £500m in new research and development facilities at its head office campus in Cambridge, home to more than 2,000 employees, where it sits at the heart of the city's growing cluster of life sciences businesses.

This is precisely the kind of activity in which Britain is going to make its way in the world in coming decades.

There is much more riding on AZ's success than simply Mr Soriot's promises to his shareholders.