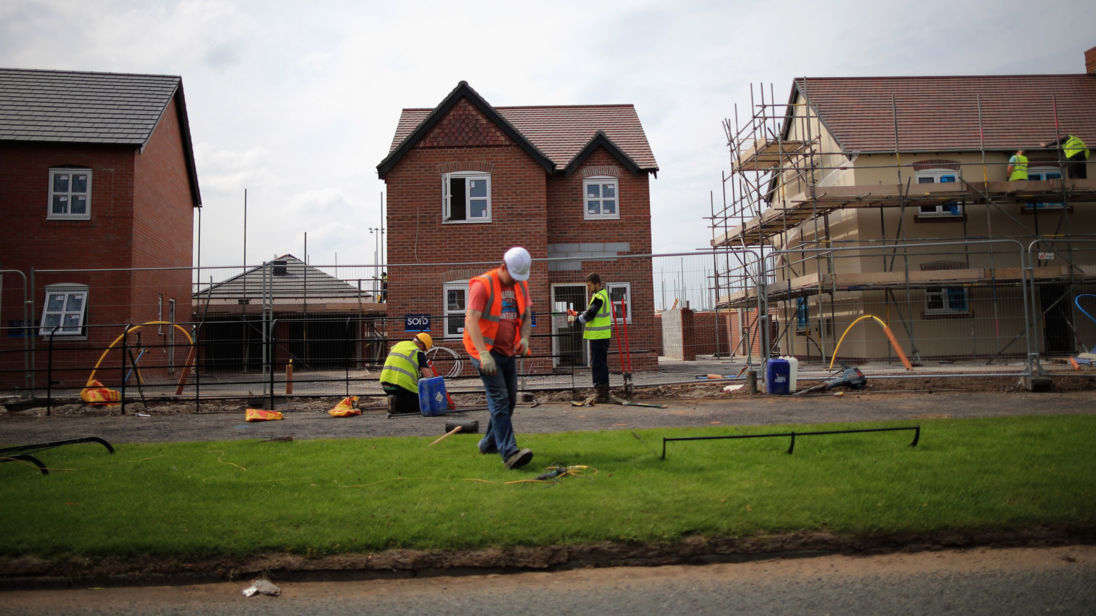 A closely-watched report on activity in the housing market is painting a "subdued" picture, with sales flat or falling across most of the country.

The Royal Institution of Chartered Surveyors (Rics) said only Scotland, Wales and the north east of England were bucking the trend, seeing a pick-up in sales last month.

Its members reported a string of headwinds facing buyers.

They said the Bank of England's signal of an interest rate rise, culminating in last week's decision to raise borrowing costs – may have had an influence on demand.

Other pressures included a lack of new properties coming to market.

While that has been helping support selling prices this year, the Rics suggested asking prices were falling because of a deterioration in new buyer enquiries.

The picture was only slightly better for cheaper properties.

Rics said that the balance of price falls was now spreading beyond London in the South East while the north west of England, Wales, Scotland and Northern Ireland all gave readings which pointed to house price gains.

It released its study just days after Halifax pointed to record low mortgage rates and the shortage of available properties combining in October to push prices to a new average high.

It said on Tuesday: "Increasing pressure on household finances and continuing affordability concerns are some of the factors likely to dampen buyer demand.

"That said, we do not anticipate the base rate rise will be a barrier to buying a house."

Simon Rubinsohn, chief economist at Rics, said: "The combination of the increased cost of moving, a lack of fresh stock coming to the market, uncertainly over the political climate and now an interest rate hike appears to be taking its toll on activity in the housing market."