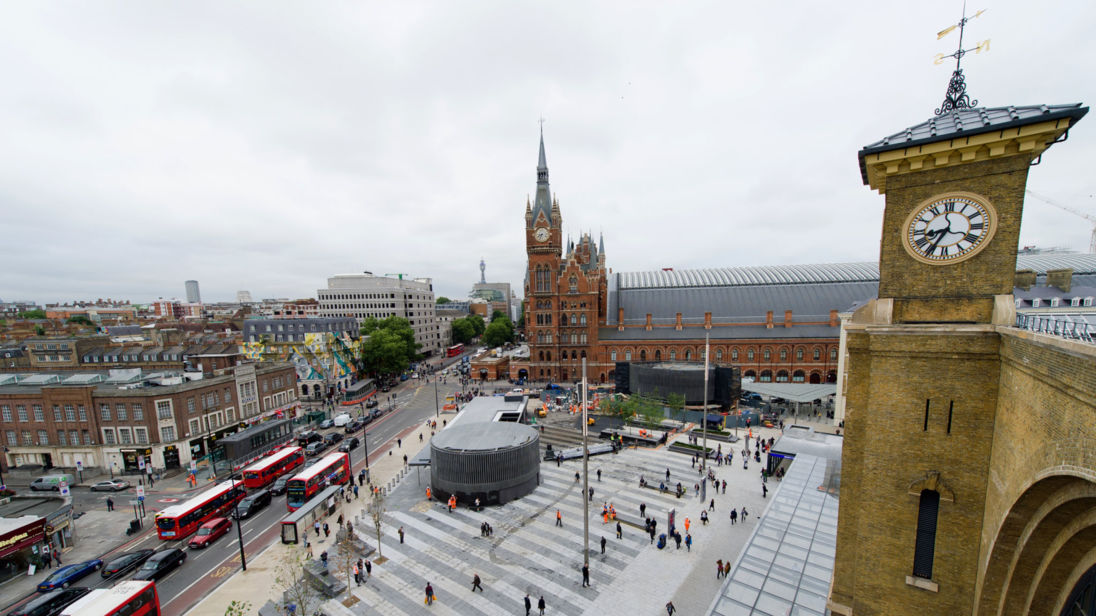 Facebook is planning on opening a new office in central London, according to reports.

The social media giant is in discussions to lease space at the King's Cross Central development, where Google is also based.

According to Bloomberg, Facebook is looking at renting 37,000 sq m (400,000 sq ft) of floor space – although the size of the lease has not been confirmed and it is not certain a deal will be completed as negotiations are continuing.

Facebook had already signed a deal to lease all of the office space at One Rathbone Square near Soho.

At the time, Facebook's head of real estate said: "(The move) highlights our commitment to invest and grow our talented teams of people based in London, from engineering and analytics to partnerships and design, who help us connect over a billion people on Facebook across the world.

"This is a fantastic opportunity to occupy a high-quality new development in the heart of the West End. The location has excellent amenities and connectivity, with the very best the city has to offer right on the doorstep including Crossrail once it is established."

The investment follows despite suggestions of macroeconomic uncertainty, technology companies have continued to lease offices in London.

Apple plans to move its UK headquarters into Battersea Power Station, which has undergone a multibillion-pound restoration in recent years.

Roughly 1,400 of Apple's staff will be based at the southwest London complex, making it the company's largest premises outside of the US.