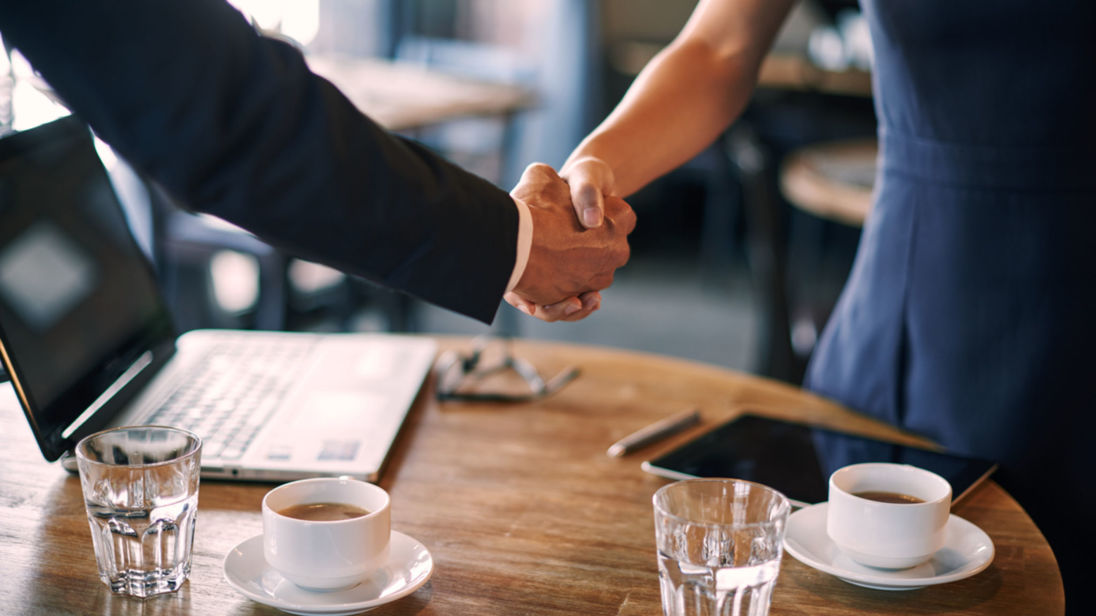 It could take over 100 years to close the gender pay gap if progress remains at current levels, a charity has warned.

The Fawcett Society, which campaigns for women's rights, issued the warning as it dubbed Friday Equal Pay Day – saying it marked the time in the calendar year when women start to work for free because of their pay lag on male earnings.

It said the date, 10 November, had not shifted for the past three years because of the lack of progress closing the gap.

The charity's report was compiled using figures from the Office for National Statistics (ONS) which had just last month declared the pay gap at its lowest level on record at 9.1% on the measure of median hourly earnings.

The society found the gulf widening for younger women under a different, average measure reported by the ONS.

:: Opinion: Why are UK women working for free?

It said that because the gap was widest for older women, it meant the UK was actually "going backwards" in its pay parity efforts.

The Fawcett Society measured the gap for women in their 50s at 18.6%.

"At a time when we are breaking the taboo of talking about sexual harassment in the workplace we need to wake up to the fact that a culture which tolerates or even fosters sexual harassment isn't going to pay women properly either, and we know that younger women are particularly likely to experience harassment," she said.

The report was released on the back of several high-profile gender pay rows this year – the most prominent at the BBC, which saw bosses come under pressure amid a backlash by senior female presenters.

Anne Milton, minister for women, said: "The pay gap won't close on its own – we all need to take action to make sure we address this.

"That is why we have introduced a legal requirement for all large employers to publish their gender pay and bonus data by April 2018.

"I'm pleased that some of our top companies are leading the way and have already reported.

"By shining a light on where there are gaps, they can take action to address it.

"There are no excuses, employers now need to get on with the job of publishing their pay gap and pledge to improve workplace equality."

Ms Smethers said she hoped efforts to address the gap would help accelerate the path to parity.

"Employers with 250 staff or more need to review their pay systems and publish their gender pay gaps, with a clear action plan in place to close it," she said.

"All employers need to take a long hard look at their workplace culture.

"Discrimination and sexual harassment can be hidden and more common than they think. Proactive steps are needed to root it out and give women confidence to report it."