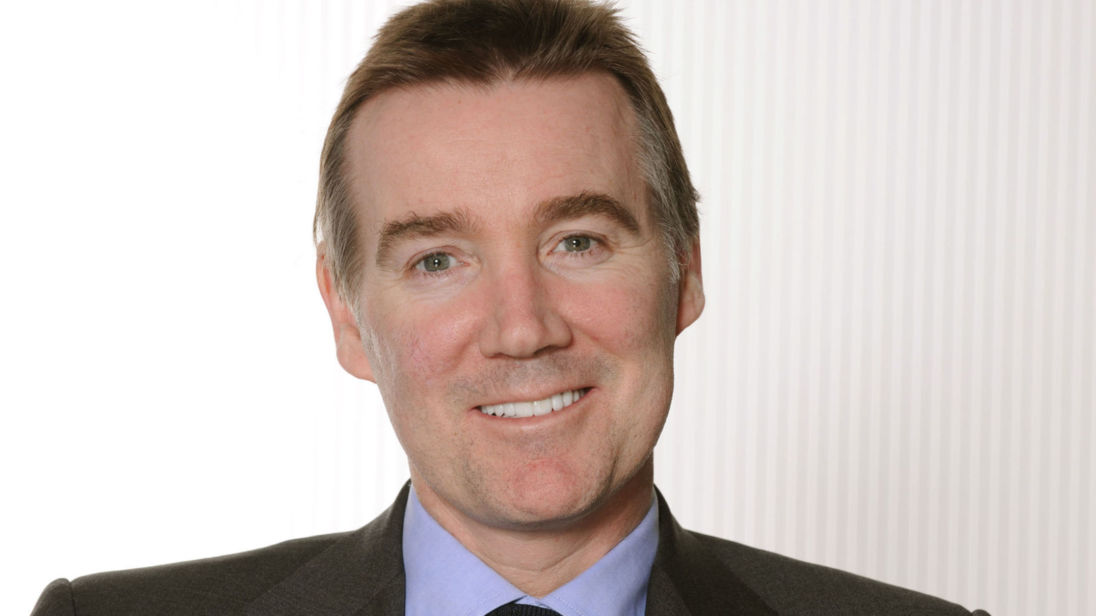 The theatre producer behind hit shows including the Lion King and Les Miserables‎ is lining up the former ITV boss Adam Crozier as its new chairman.

Sky News has learnt that Amsterdam-based Stage Entertainment is in talks to appoint Mr Crozier to the role in a move that is bound to ignite speculation about a long-term plan to take the company onto the public markets.

Sources said that an announcement about Mr Crozier's appointment to the board could be made as early as next week, although it had yet to be finalised.

Stage, which is majority-owned by the buyout firm CVC Capital Partners, is among the world's largest theatre producers and owners, with millions of people attending one of its productions annually.

Its other blockbuster shows include Tina: The Musical, about the life of the singer Tina Turner‎; Mamma Mia!; Aladdin; The Phantom of the Opera; and War Horse.

Stage also owns a network of musical theatres across its operations on both sides of the Atlantic, and employs more than 3,000 people globally.

The other leg of its business is licensing musical content from major international producers.

The company was founded by Joop van den Ende, the Dutch entrepreneur who also established the television producer Endemol, in 1998.

If Mr Crozier is appointed as Stage's chairman, he would replace Just Spee, who was previously the company's chief executive and has held the chairman's role since earlier this year‎.

The former ITV chief executive left the UK's biggest terrestrial commercial broadcaster earlier this year, and has since become chairman of Vue Entertainment, the cinema chain.

Sources said he had been approached by Stage as it sought to further internationalise its business and expand into new areas of content.

CVC acquired a majority stake in ‎Stage in 2015, since when the company has grown profits significantly.

Neither CV‎C nor Stage could be reached for comment on Friday.