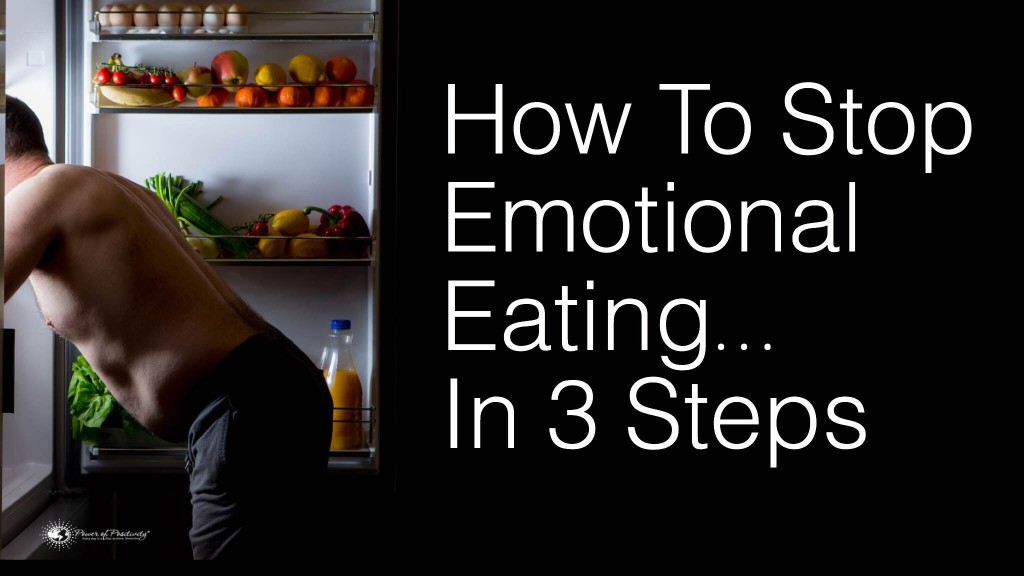 “Emotional bullying is a deliberate attempt to hurt someone else, according to the British non-profit parent-support organization Ask Wiltshire. Examples of emotional bullying include cruel teasing, talking viciously about people behind their backs, spreading humiliating rumors, and excluding kids from group activities.” ~ Nobullying.com: “Dealing With Emotional Bullying”

Many people tend to think of bullying in physical terms, or using physical force to harm or threaten someone else.

But not all bullying is physical.

Anyone of any age can be a victim of emotional bullying, though we (rightfully) focus on young children, adolescents, and teenagers.

But it’s essential, as adults, that we recognize that adult bullying is a real thing too. Emotional harassment and abuse occur in both intimate and platonic relationships.

What is emotional bullying?

The effects of emotional bullying can be devastating. The victim may suffer from anxiety, depression, cognitive dysfunction, and – in the worst cast scenario – threaten or commit suicide.

“…You may already be familiar with some (emotional bullying) signs, which may include withdrawal of affection, name-calling, and control. But if you suspect you’re in an abusive emotional relationship, you may be so immersed in it that you can’t read the very destructive handwriting on the wall. Emotional abuse becomes, in a sense, your blurred normal.”

To demonstrate just how indiscriminate a bully’s mindset is, consider the fact that they’ll bully friends (even family).

Maya Gittelman, a writer for the website the body is not an apology, states:

“Any relationship that you have with another person can be healthy: a source of positivity and mutual empowerment. Any relationship can also then be unhealthy…it can someone be harder to recognize emotional abuse when it comes from friends rather than family or partners.”

Unfortunately, emotional bullying can occur in any type of relationship.

Just as child bullies exclude a youngster from participating in social settings, so do adults.

You may experience this in the workplace, where a bullying coworker tries to dissuade you from staying with the company or team. This exclusionary behavior often involves trying to convince others to segregate you from social engagement.

Bullies try to instill fear and uncertainty in the minds of their victims. To accomplish this, the bully will often issue threats.

For example, a workplace bully – understanding that bullying and harassment are unacceptable in the workplace – may issue an underhanded threat like “I know people here. They’ve got my back.”

A bully’s threats are usually empty – and are used solely to satisfy a bully’s need to feel in control and are probably untrue.

Humiliation does three (real or perceived) things for the bully: (1) makes the victim more insecure, (2) boosts their (already sizable) ego, and (3) puts them on center stage, which is what they want.

It’s not surprising, then, that humiliating someone is one of the bully’s favorite tools. Bullies will humiliate their victim in front of others or covertly.

As bullies don’t like to take responsibility for anything, it comes as no surprise that they pass their faults onto others. Psychologically, bullies are similar to narcissists in this way. The two conditions, by the way, are often mutually inclusive.

Even when they’re not “blaming” others, they’re shunning responsibilities, creating chaos, and looking for someone to target for their recklessness.

As mentioned, bullies frequently operate “behind the scenes.” It should come as no surprise if you’re the target of behind the back insults.

Just don’t expect to talk some sense into the person. Bullies aren’t usually the most upfront characters.

This is kind of ‘shocking,’ right? Bullies are supposed to be tough, after all. About that.

It probably comes as little surprise that most bullies are cowards. Speaking of which, we’re going to discuss a few proven ways of handling these characters.

What to do, then?

1. Stand up for yourself

This first tip is crucial.

Standing up to a bully is a tried and true technique, as it gives the person some unexpected (read: shocking) pushback.

The emotional bully may not completely change, but the odds of them backing off are in your favor.

If this is your first go-round with the jerk, consider the simple (yet powerful) silent treatment.

If they keep it up, consider one of the other tips.

The majority of workplaces and schools do not tolerate bullying, especially given the recent public awareness campaigns. Companies and other civic organizations are being forced to reevaluate and revamp their internal policies.

IcetruckNovember 12, 2017
Like story:
tweet
8 Signs Of Narcissism Most People Ignore Until Its Too Late
10 Signs You’re In Love With The Right Person