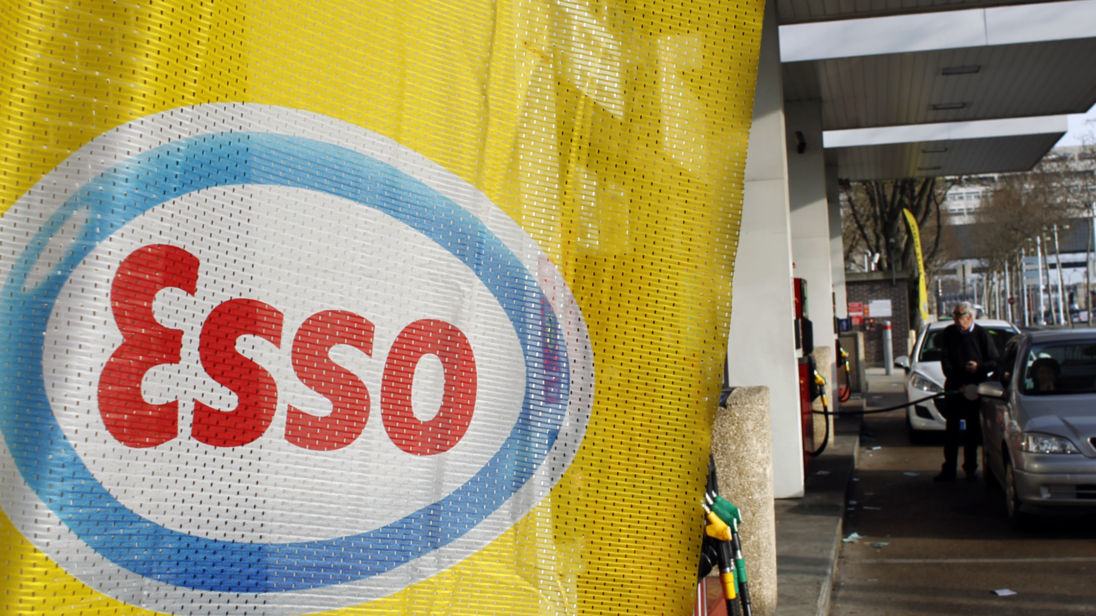 One of Britain's largest petrol station operators has picked banks to steer a £1.5bn stock market listing next year even as investors project mixed signals about their appetite to back UK flotations.

Sky News understands that Lone Star Funds has hired bankers at Citi, JPMorgan and Numis Securities to oversee an initial public offering (IPO) of MRH GB, which trades from about 450 forecourts across the UK.

The flotation has been pencilled in for next year, although the exact timing and a final decision about whether to press ahead have yet to be taken.

MRH GB's sites are largely branded under the BP, Esso, Shell or Torq names, and include retail partners such as Costa, Greggs and Subway.

The company describes itself as the biggest independent fuel retailer in the UK, competing with the likes of EuroGarages and Motor Fuel Group.

Its plans have emerged during a period when investors have been showing greater equivocation about backing some of the companies attempting to list on the London Stock Exchange.

Bakkavor, an Icelandic-backed food producer, announced ten days ago that it was shelving its IPO plans, only to say on Friday that it was performing a u-turn by selling its shares at a lower-than-expected price.

Arqiva, the communications infrastructure provider, abandoned its own float altogether, while a number of other companies have decided to delay going public until the new year or pursue private sales instead.