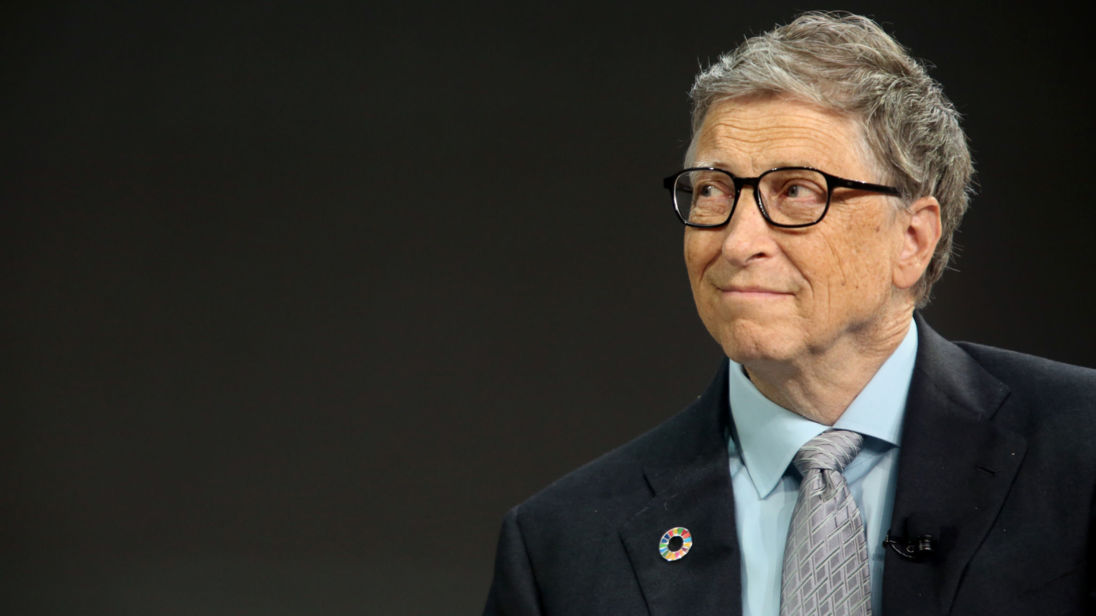 Bill Gates is building a "smart city" in Arizona which will feature driverless cars and "cutting-edge" technology.

Belmont Partners, one of the Microsoft founder's investment firms, has spent $80m (£61.1m) on buying and developing the new community near Tonopah, west of Phoenix.

Mr Gates' goal is to create a smart city called Belmont on the nearly 25,000 acres of land.

Everything about Belmont will be "forward-thinking", the company said in a statement.

A total 3,800 acres will be dedicated to office, commercial and retail space.

Another 470 acres will be used for public schools, and homes will be built on 80,000 acres of the land.

Arizona, which neighbours California, home to tech hub Silicon Valley, has long been trying to become the go-to place for innovative technology companies.

Mr Gates' decision to build his new city in Arizona will be a major boost for the state which has lifted many rules on self-driving vehicles to become a tech hub.

Over the past two years Waymo, Google's driverless car business, Uber, Lyft, General Motors and Intel have been testing hundreds of autonomous cars in the city of Phoenix.

Ronald Schott, executive emeritus at the Arizona Technology Council, said the location will be perfect for a new city as the proposed I-11 freeway will run right through its centre and connect it to Las Vegas.

He told Fox News: "Bill Gates is known for innovation and those kind of things, and I think he picked the right place. He's coming to Arizona.

"Finally, Arizona's getting recognised for being a place for innovation."

Details of when the construction works will begin have not yet been released.