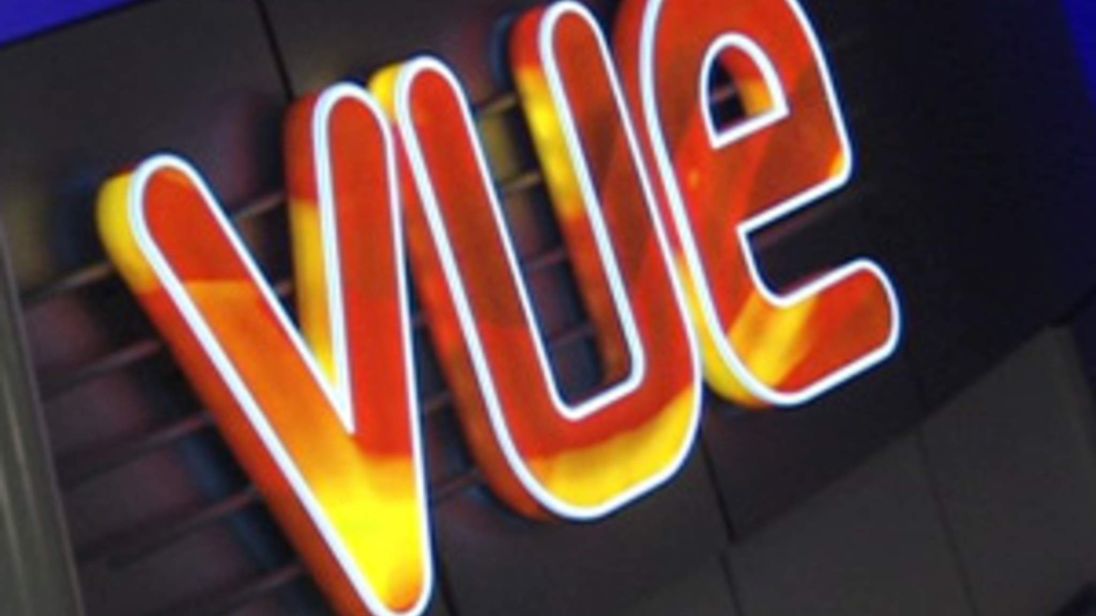 The biggest cinema-owner in South Korea is lining up a £2bn blockbuster takeover of Vue International amid signs of a shake-up of one of the UK's most lucrative leisure sectors.

Sky News has learnt that CJ-CGV, which has pursued a string of overseas deals in recent years, is in the process of appointing investment bankers to advise it on a bid for Vue.

A pitch was convened involving several banks in the last few weeks, according to insiders.

The move raises the prospects of ‎a bidding war erupting for the chain, which is also exploring the possibility of a public listing next year.

The company's current owners, ‎Canadian pension funds Omers and Aimco, are expected to kick off a dual-track process in the new year that will include discussions with both public and private market investors.

Last month, Vue reported a decline in third-quarter turnover and profit, which it blamed on the weaker strength-in-depth of the slate of new releases.

The major films which premiered in British cinemas during the period included Dunkirk, Despicable Me 3 and Pirates of the Caribbean: Salazar's Revenge.

Vue‎ has a big presence in Germany, Italy, the Netherlands and Poland as well as the UK, and has been expected to consider a tie-up with another big international group.

CJ-CGV‎ bought Turkey's Mars Cinema for $800m two years ago, expanding its cross-border reach beyond China, Hong, Kong, Indonesia, the US and Vietnam.

It was unclear on Monday whether the Korean operator would be prepared to meet the asking price of Vue's current owners, which could be £2bn or more.

Tim Richards, Vue's founder and chief executive, has grown the business from a UK-only operator established in 1999.

He said in a recent newspaper interview: "We are truly the last port of call if an international operator wants to come into Europe.

"There are international distributors in North America, Korea, Japan, Mexico and Australia: these are groups that we know and we would want to work with."

It now trades from well over 200 sites in 10 countries, which also include Taiwan.

The potential change of ownership at Vue may coincide‎ with a shake-up at Odeon Cinemas, whose American parent, AMC Entertainment, is likely to explore a partial listing of its European interests.

Dalian Wanda, the owner of AMC, has signalled that it wants to pursue such a move in order to reduce the company's debts.

Vue could not be reached for comment on Monday.

IcetruckNovember 13, 2017
Like story:
tweet
Sutherland Springs: First pictures from inside mass shooting church
Is your own MD best in the hospital? Study eyes hospitalists