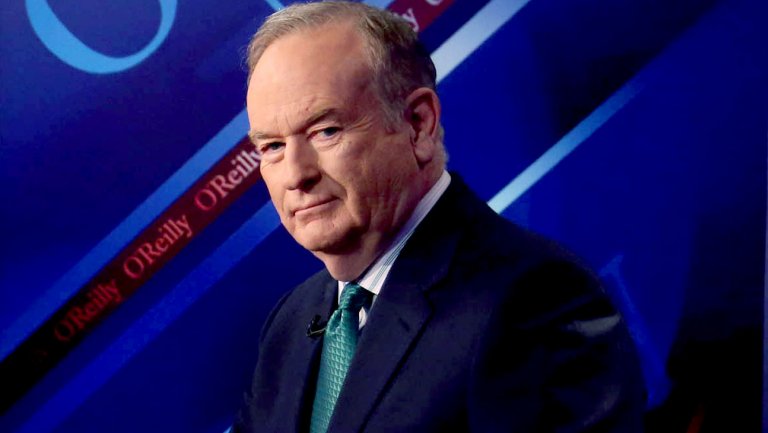 "His reputation is about as low as it could be," said Bloom, who is defending Michael Panter.

On Oct. 27, Bill O'Reilly's legal team filed the paperwork to initiate a lawsuit against Michael Panter, a former New Jersey politician, for making "defamatory and false statements" about the former Fox News host in a Facebook post that went viral.

But Lisa Bloom, who recently began representing Panter, said on Monday that O'Reilly is libel-proof because his reputation is "about as low as it could be."

Bloom said that Panter's post had no damage on O'Reilly's career prospects, which she said were already damaged because of several widely publicized reports detailing sexual harassment cases he settled for millions of dollars. "The idea that Michael Panter's Facebook post caused him any additional damage is preposterous," she said.

In his Oct. 24 Facebook post, Panter wrote about an ex-girlfriend of his who had settled a sexual harassment claim against O'Reilly that stemmed from her time working at Fox News. Panter alleged that O'Reilly called his ex and asked her for dirt about a woman that had accused him of sexual harassment.

Panter, in a joint interview with Bloom, said he didn't talk to his ex before sharing the story on Facebook. "I was very careful not to name her or the other women who are mentioned," he said. "I didn't want to get her in trouble. I wanted to truthfully provide my recollections of these experiences I had."

Bloom said that Panter has not yet been served with a summons with notice — O'Reilly has 120 days to do so. He also has not filed a report specifying which of Panter's words were defamatory.

But, while O'Reilly's suit has not progressed beyond his Oct. 27 filing, Bloom said she and Panter are taking the matter seriously.

"I have to assume that this is going to be a long, hard-fought case, and I'm in for that," Bloom said. Panter has floated the possibility of filing a countersuit against O'Reilly, and Bloom said that O'Reilly has made a number of actionable comments about her client.

Panter told The Hollywood Reporter over the weekend that several law firms were interested in representing him in the case. He chose Bloom, he said, because "she was so passionate about this issue, and has experience leveling the playing field on behalf of folks like me."

Before bowing out of his team in early October, Bloom came under criticism for working on behalf of disgraced Hollywood mogul Harvey Weinstein.