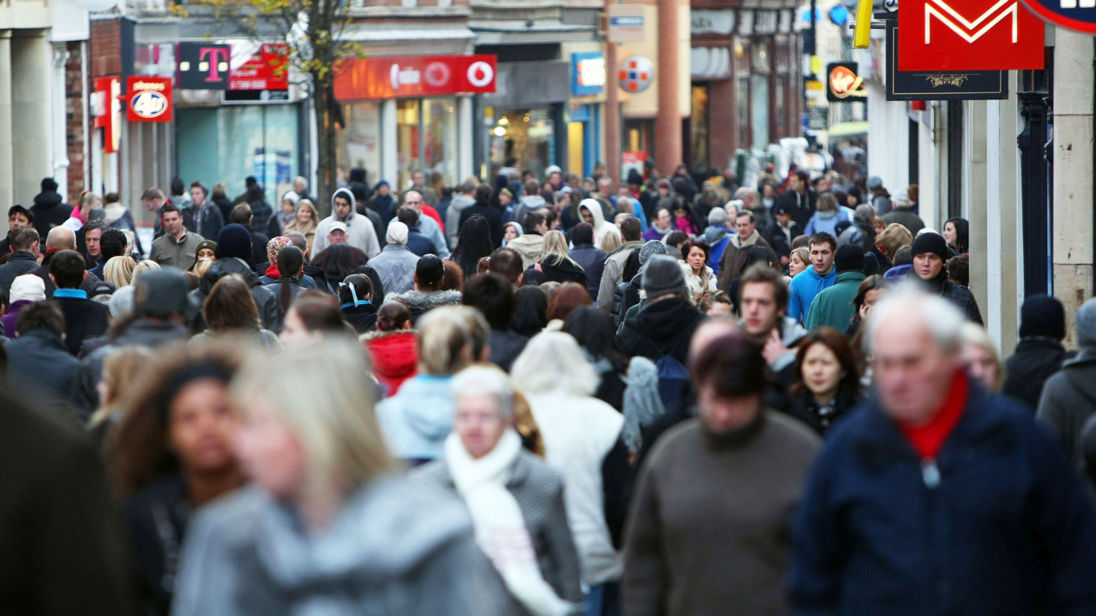 The pace of shop closures has fallen to its slowest pace for seven years, according to new figures – though separate data presented a gloomier picture for retailers.

Figures compiled by the Local Data Company for PwC showed 2,564 units closed in high streets, retail parks and shopping centres in the first six months of the year.

That is equivalent to 14 per day, the lowest level since 2010 – though the closures still outstripped the number of openings, at 2,342.

The research showed that charity shops, gift shops and women's clothing shops were among the worst hit, while tobacconists, beauticians and coffee shops saw growth.

Mike Jervis, insolvency partner and retail specialist at PwC, said: "The relatively low level of net closures in the first half of the year reflects a more stable environment, with consumer confidence proving more resilient as the year unfolded."

The research also suggested that high street stores have been forced to evolve into "leaner, fitter" operations as they face up to the increasing incursion of online retail.

But a separate report from the British Retail Consortium (BRC) showed a less healthy picture for shops, as they reported a 2% decline in footfall in October compared to the same month last year.

That was the worst decline since the time of the EU referendum in June last year.

She added that nearly one in 10 retail premises still lies empty, blamed on the burden of business rates which the BRC argues stifles investment in new stores or refurbishments.

Meanwhile, figures from Visa showed a 2% fall in consumer spending in October, the biggest decline in more than four years.

The data, based on Visa's debit and credit card data, represented the fifth fall in the last six months, and comes as households face a squeeze from rising inflation and weak wage growth.

Visa's chief commercial officer Mark Antipof said: "The figures are a stark indicator of the strain on household budgets even before the Bank of England's recent interest rate rise."

The study said November's Black Friday sales event would provide a clearer sign of how the Christmas season was shaping up.

Meanwhile, another survey published on Monday, from the Chartered Institute for Personnel and Development, suggested there was little sign of a significant upturn in pay growth.

It found that despite strong demand for staff and already low unemployment, planned pay rises were up only a little, to 2% – well below inflation at 3%.