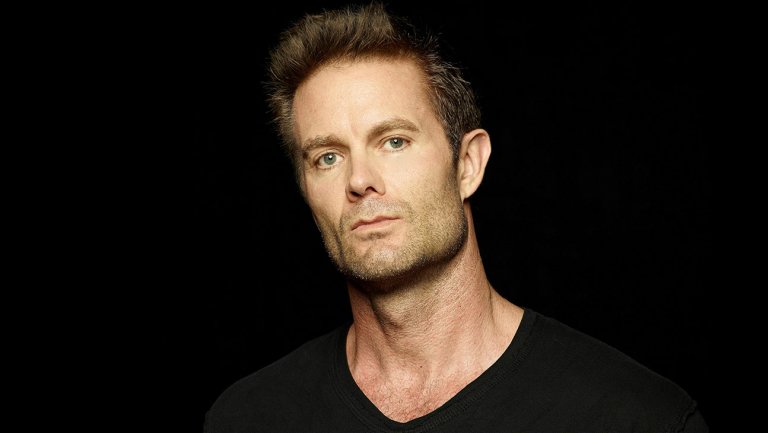 AMC's Fear the Walking Dead is bringing in a superfan for season four.

Garret Dillahunt has joined the cast of Robert Kirkman's prequel series as a regular for its forthcoming season. Details of the actor's role are being kept under wraps.

Dillahunt, whose credits include Hulu's The Mindy Project, Fox's X-Men show The Gifted, TBS anthology The Guest Book, Amazon's Hand of God and Fox's Raising Hope, is a diehard Walking Dead fan. The actor campaigned in November 2015 to land the role of thevillain Negan on the flagship series. (The part went to Jeffrey Dean Morgan.) "If not Negan, then something else someday," Dillahunt wrote at the time.

Dillahunt joins Fear the Walking Dead at a turning point in its evolution. Showrunner Dave Erickson, who developed the series with Walking Dead creator Kirkman, exited the show after the season three finale. Andrew Chambliss and Ian Goldberg (Once Upon a Time) will take over as showrunners for season four, with Walking Dead boss Scott M. Gimple also joining the spinoff as an executive producer.

Sources say Fear the Walking Dead is also moving its filming location to Texas — a move that was set up in the finale's narrative as a new villain (Ray McKinnon) set sail for "what's left of Houston" with Alicia (co-star Alycia Debnam-Carey). That also opened the door for the upcoming crossover with the flagship drama, as speculation swirls that Michael Cudlitz could reprise his role as Abraham. (The character, killed off of the original series in season seven, would still be living in Houston with his wife, son and daughter during Fear's timeline.)

Dillahunt joins Fear the Walking Dead as the series looks to repopulate its ranks after a third season that killed off Cliff Curtis' male lead Travis Manawa as well as Mercedes Mason's Ofelia Salazar. Season three ended with the fate of nearly everyone on the show — save for star Kim Dickens' Madison — up in the air after a big explosion.

Dillahunt is repped by UTA and D2 Management.

IcetruckNovember 14, 2017
Like story:
tweet
Analysis: Sessions gives Trump what he wants – a return to ‘Crooked Hillary’
The Latest: UK tells citizens in Zimbabwe to stay indoors