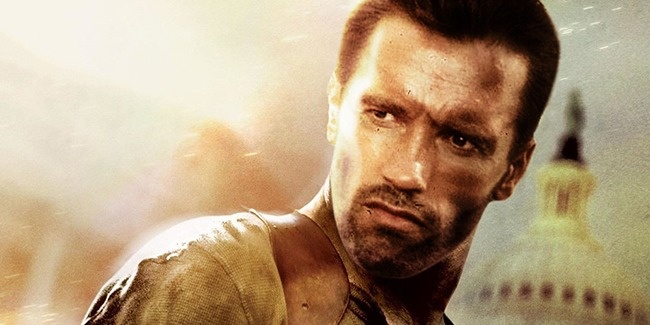 The directors of Hollywood movies discuss the stories of the actors and actresses who wish to work with them but that is not always the case. Here’s a list of actors who refused to do some famous roles.

At first Arnold Schwarzenegger was considered by directors to play the character of John McClane the policeman. It was decided that the movie would be the sequel of Commando, his action movie from 1985. Iron Arnie rejected the idea for ethical purpose as the main villainous characters, portrayed as terrorists were with German accent and Arnold Schwarzenegger had this accent too. Other people considered for this role were, Harrison Ford, Sylvester Stallone, Don Johnson but Bruce Willis got this as his first action role. 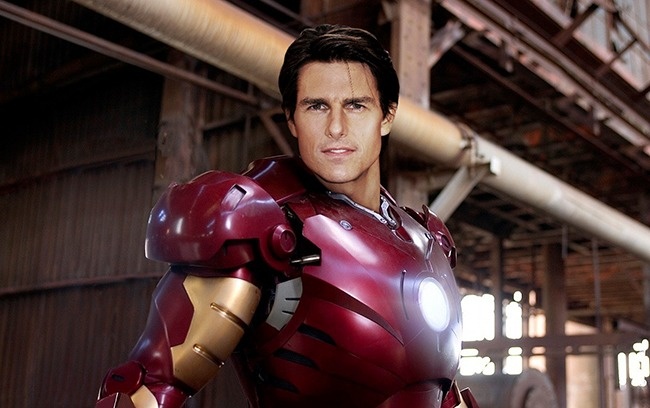 Robert Downey Jr. fits so perfectly in the role of Tony Stark that it’s hard to imagine someone else playing the character instead of him. The story for film started in 1990’s after Universal Studios bought the movie making rights. While Nicholas Cage expressed his interest, Tom Cruise was ready to play the role of Tony stark as well as produce the movie. The movie plot changed several times before its filming in 2006 and by then both the actors had already lost interest in the role. 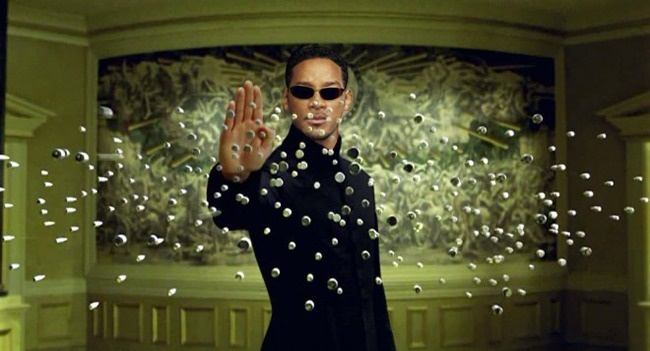 Because of Will Smith’s amazing role in Men in Black, Independence Day and many more, the creator of movie The Matrix wanted to cast him as Neo but the actor had shortage of time. Will Smith said that he wasn’t enough mature to play a role such as Neo. Other than him Leonardo DiCaprio, Tom Cruise and Ewan McGregor were potential candidates. 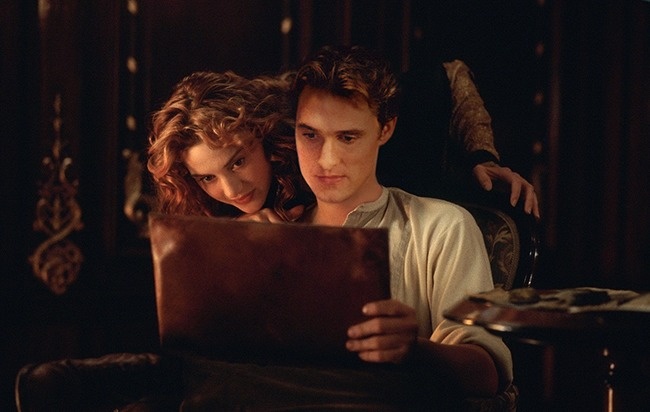 Matthew McConaughey was considered for the role of Jack by James Cameron, director of the movie Titanic. The actor didn’t like the storyline of the movie and refused the role. James Cameron gave Matthew McConaughey a second chance but the actor didn’t even bother to answer the call. Leonardo DiCaprio was the second choice and it was one of the best career choices he ever made. Other than him Macaulay Culkin and Christian Bale applied for the role of Jack. 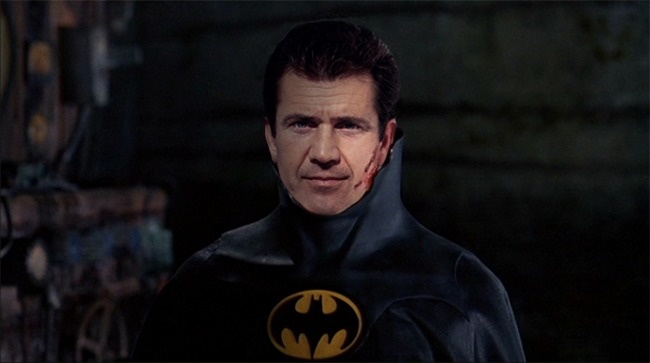 Mel Gibson had more chances of playing the role of Batman instead of Micheal Keaton in the 1989 movie. Mel Gibson as the first choice was given the choice to play the role but he refused because according to him the movie wouldn’t have been that much popular. The movie turned out as $400 million success on box office. Bill Murray, Charlie Sheen and Pierce Bronson were also considered for this role.

7. Will Smith As Django (Django Unchained) 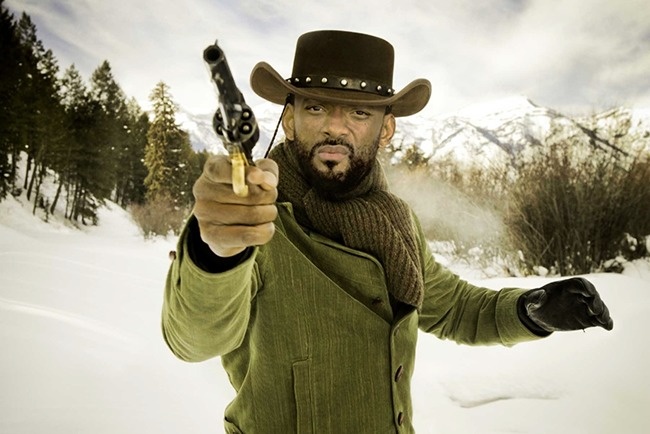 Will Smith was offered the role of Django before Jamie Fox and agreed to play the role. Along with that he asked them to rewrite some of the story because he thought those features of plot were more important. The scriptwriter refused to change the plot line and Will smith refused to play the role. Actors who tried to get this part included Tyrese Gibson, Terrence Howard, Chris Tucker, Idris Elba and Michael Williams.

6. Arnold Schwarzenegger As Dr. Robert Neville (I Am Legend) 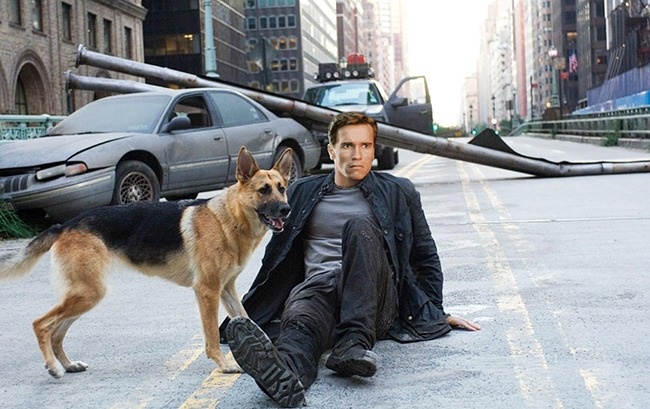 Tom Cruise, Mel Gibson, Michael Douglas were potential candidate for the role of Dr. Robert Neville but Arnold Schwarzenegger finally got the role. The plot at the start was dark, gloomy with almost no dialogues during the first hour. The plot overall seemed really dull and the filming got canceled in 1990’s. in 2002 the project started again and this time with Will Smith as the hero and Arnold Schwarzenegger as the director for movie. 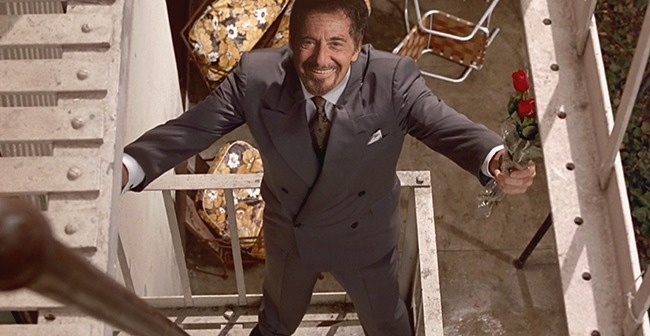 Anyone else playing the role Edward instead of Richard Gere seems like an impossible thing. But did you know Al Pacino could have been playing the role instead. Al Pacino and Julia Roberts even rehearsed together but later the actor realized that he didn’t have any interest in role or movie. Christopher Reeve, Daniel Day-Lewis, and Denzel Washington were also considered for the role and in the in Julia Roberts convinced Richard Gere for the offer.

The female lead for Pretty Woman could also have been different. Julia Roberts was not the considerable choice by Disney so other famous actresses were invited to the company. Diane Lane was almost casted for the role but she had a small fight with the crew and refused to play the role. Michelle Pfeiffer was another candidate before Roberts and didn’t like the plot so at the end 21 years old Julia Roberts got the role of Vivian

3. Hugh Jackman As Jack Sparrow (Pirates of the Caribbean: The Curse of the Black Pearl) 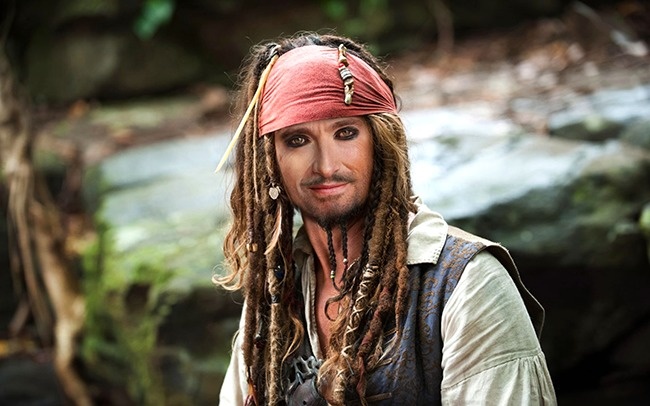 Anyone else as Jack Sparrow is a simple no. While Depp was built for this role, the role of Jack Sparrow was written for Hugh Jackman. The director refused to cast him because he was not famous in countries other than Australia. The role was then offered to Jim Carrey and McConaughey but they declined the role. Resulting in Depp being the best choice for Jack Sparrow 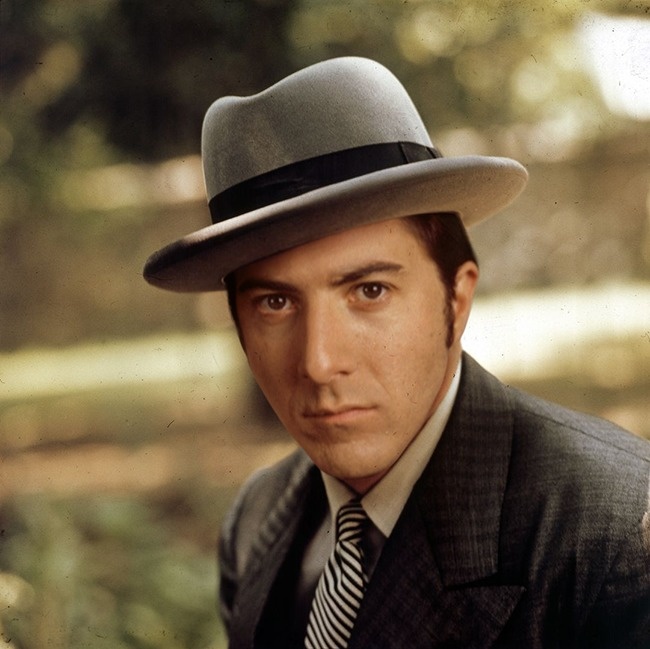 Warren Beatty and Robert Redford were the popular choice of Paramount and wanted them to star in the movie but they refused. Dustin Hoffman was then considered but he didn’t want to be in a mobster role. Francis Coppola thought that Al Pacino would be a good choice and tried to cast him even when he was not famous. The movies studio didn’t like the idea but still the contract was signed before 3 weeks of filming. Christian Grey was a role wanted by many but it was really a challenge to choose the right actor. The main candidates were Robert Pattinson and Ryan Gosling. The director refused to casr PAttinson because he thought Robert would not be the right choice after his role in Twilight. Ryan Gosling was not interested in the character and finally Jamie Dorman got the role of Christian Grey.

The post Here Are 12 Roles That Didn’t Go To The Director’s First Choice appeared first on Born Realist.