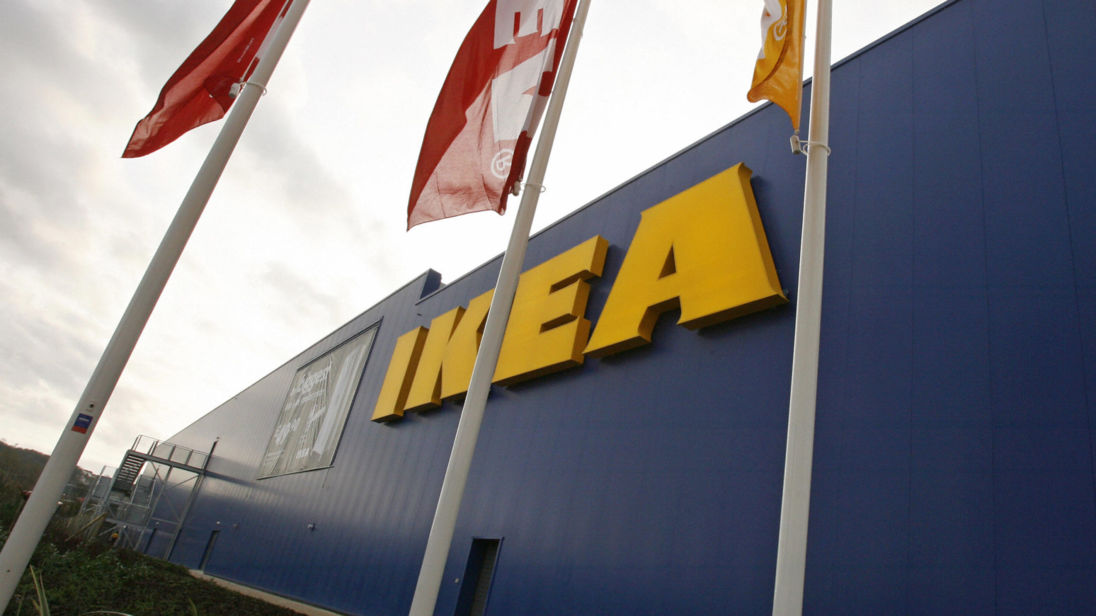 Ikea has increased prices on some of its products in the UK as a result of higher import costs after the slump in sterling following the Brexit vote.

The Swedish firm hiked prices by 3.6% in some areas to counter a 13.7% jump in the cost of imports.

Ikea revealed its boosted prices after it gave an update on its UK performance, with total sales rising 6% to £1.8bn in 2017.

The flat-pack furniture retailer said it increased its share of the market by 0.5%, bringing it closer to a projected target of 15% market share by 2027.

Retail manager for Ikea UK and Ireland Gillian Drakeford said: "Despite a level of economic uncertainty, our brand is even more relevant and we continue our efforts to bring affordable, well-designed home furnishing solutions to the UK.

"The Brexit vote has been on everyone's lips and the devaluation of the pound has been a challenge for many businesses.

"As we import a lot of our products from overseas, this increased our costs by 13.7%. To keep our range accessible and affordable for the many, we absorbed most of these costs, increasing prices by just 3.6%."

Ikea said it created 1,000 jobs this year despite the Brexit vote and planned to recruit 850 workers when it launches stores in Greenwich and Exeter.

The firm, which has 20 branches around the UK employing 10,900 people, said it saw a boost in online sales as it grew 10% since it launched last year.