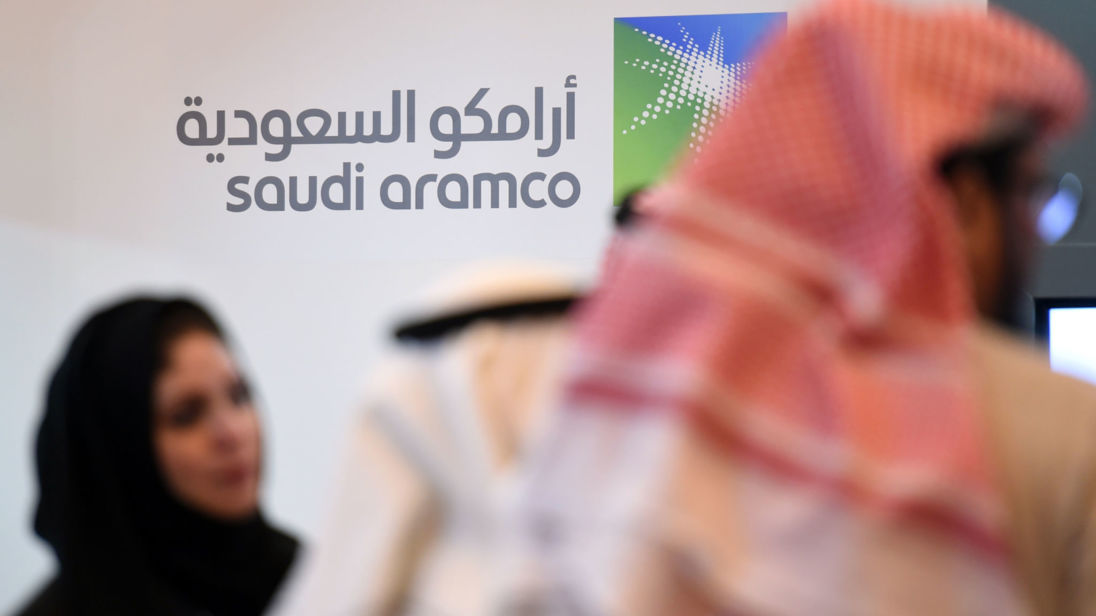 Labour is seeking to increase the pressure on ministers over a $2bn loan guarantee to Saudi Arabia's state oil company as it weighs a London flotation that would become the biggest stock market listing in history.

Sky News has seen a letter to Philip Hammond, the Chancellor, in which his Labour shadow John McDonnell‎ demands to know details of discussions between the Government and its Saudi counterparts about the prospective flotation of Saudi Aramco.

The letter, sent on Tuesday, will turn up the heat on the Government amid continuing questions over the legitimacy of efforts to persuade the S‎audis to list the company in the UK.

Saudi Aramco has been estimated to be worth between $800bn and $2trn, but even at the lower end of that scale would become one of the most richly valued public companies in the world.

London has been embroiled in a battle with New York to secure the international segment of the Saudi Aramco share sale, although the Gulf state's ministers have been at pains to point out that other than a domestic listing, a decision has yet to be made‎ about whether to float on an international exchange.

A recent move by the ‎Saudi Crown Prince, Mohammed bin Salman, to arrest some of the country's elite has raised doubts about his intentions, which investors believe could erode confidence in an international listing of Saudi Aramco.

Last week, it emerged that the UK Government was finalising a $2bn loan guarantee to Saudi Aramco through UK Export Finance (UKEF), an agency which provides credit guarantees to overseas purchasers of British goods.

The Financial Times quoted a source who described the loan guarantee as a "desperate" attempt to lure Saudi Aramco to the London‎ Stock Exchange, although Donald Trump, the US President, has made a rival pitch on Twitter to attract the company to New York instead.

‎In his letter to the Chancellor, Mr McDonnell asked: "On what grounds and based on what evidence have you made the assessment that the UK taxpayer-backed $2bn loan guarantee to Saudi Aramco is in the interests of the British public?"

The Shadow Chancellor also challenged Mr Hammond over whether the UKEF‎ guarantee had been influenced by the Government's attempt to secure the oil company's listing in the UK.

He urged the Chancellor to publish any correspondence Treasury officials had had with UKEF on the issue, and to disclose any contact that he and Cabinet colleagues had had with the Saudi government or Saudi Aramco ‎about the location of its potential listing.

Theresa May was accompanied by Xavier Rolet, chief executive of the LSE's parent, on a trip to Riyadh earlier this year, in an effort to encourage the Saudi administration to list the company in the UK.

Mr McDonnell also asked the Chancellor to reveal the content of "representations" made to the Financial Conduct Authority to "loosen" listing rules in order to smooth a path to a Saudi Aramco listing.

The boss of the City watchdog has been interrogated by the Treasury Select Committee‎, and faced scepticism from institutional investors, about the potential creation of a new listing category for sovereign-backed companies.