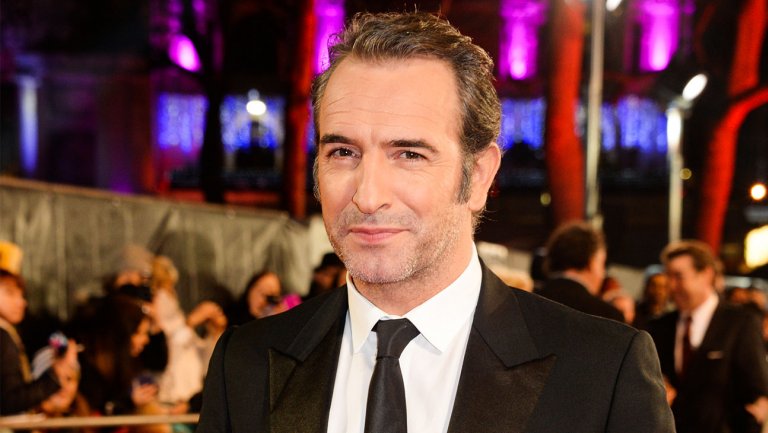 The French duo are set to film a pilot, based on Patterson’s Luc Moncrief mysteries, for ABC.

Prolific novelist James Patterson may soon have another TV adaptation on his hands. French filmmaker Luc Besson and Oscar-winning actor Jean Dujardin are teaming to make a potential ABC series out of Patterson's Luc Moncrief books.

Dubbed The French Detective, the drama would follow the titular Parisian detective (turned NYPD officer) who appears in the Patterson books French Kiss, The Christmas Mystery and French Twist. The project is being described as a "light" and "sexy" procedural.

A put pilot commitment makes this Besson's TV directorial debut. The filmmaker is best known for the French works Subway, The Big Blue and Nikita, as well as the 1997 action film The Fifth Element. His latest feature effort, Valerian and the City of a Thousand Planets, suffered at the 2017 box office.

The French Detective is also a stateside first for Dujardin. He has never had an American TV role, and his U.S. film efforts have been outweighed by his French ones since he won the best actor Oscar for his work in the 2011 silent film The Artist.

The project hails from Besson's EuropaCorp TV Studios and James Patterson Entertainment. It is being developed and executive produced by Bill Collage, Jonathan Collier and Adam Cooper. Besson, Patterson, Leopoldo Gout and Bill Robinson are also counted as exec producers.

Patterson has had no shortage of TV projects of late. Though CBS recently canceled Zoo after three seasons, Patterson's hot collaboration with former President Bill Clinton just sold to Showtime.

Dujardin and James Patterson Entertainment are both repped by CAA.