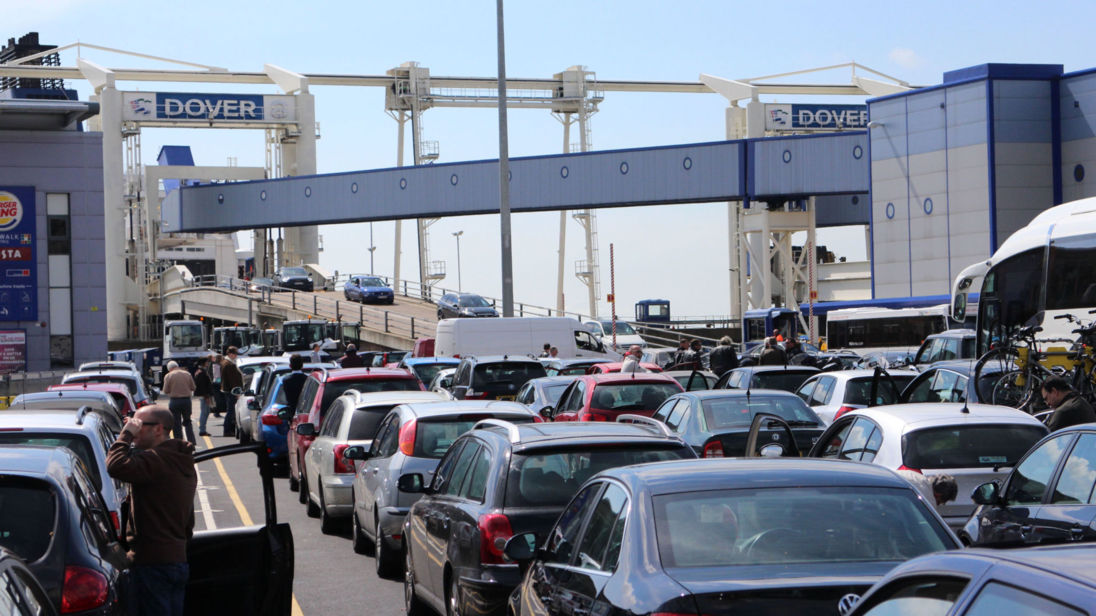 Failure to complete a new customs system by the date of Brexit in 2019 will cause massive queues at Dover, a report has warned.

The Public Accounts Committee warned it would be "catastrophic" if the system was not ready in time and there was no viable fall-back option in place.

It said huge disruption would follow for businesses, with food being left to rot in trucks at the border.

That figure could increase five-fold to 255 million following the UK's exit from the EU, requiring the new system – the Customs Declaration Service (CDS) – to be in operation and Treasury funding secured for contingency options, according to MPs.

It said: "This is a programme of national importance that could have a huge reputational impact for the UK if it is not delivered successfully.

"The uncertainty regarding the outcome of UK-EU negotiations is a complicating factor but it should not be used by HMRC to avoid taking action now in areas including: scaling up the CDS to handle 255 million declarations; ensuring a viable contingency option is in place well before January 2019; and communicating with traders.

"There are financial as well as operational implications of not acting now. This is a tight timetable at the best of times. With the hard deadline of Brexit, delay is not an option."

Committee chair Meg Hillier MP said: "Failure to have a viable customs system in place before the UK's planned exit from the EU would wreak havoc for UK business, trade and our international reputation.

"Confidence would collapse amid the potentially catastrophic effects."

Ms Hillier said HM Revenue and Customs (HMRC) was under "considerable pressure" to deliver the CDS on time, but does not have the funding to increase the capacity to deal with the "consequences of Brexit – nor to develop contingency options".

It comes as MPs begin to debate the small print of the Government's Brexit legislation for eight days and nights between now and Christmas.

The committee stage of the EU (Withdrawal) Bill gets under way with Labour and rebel Conservative MPs attempting to inflict a series of damaging defeats on Theresa May and Brexit Secretary David Davis.