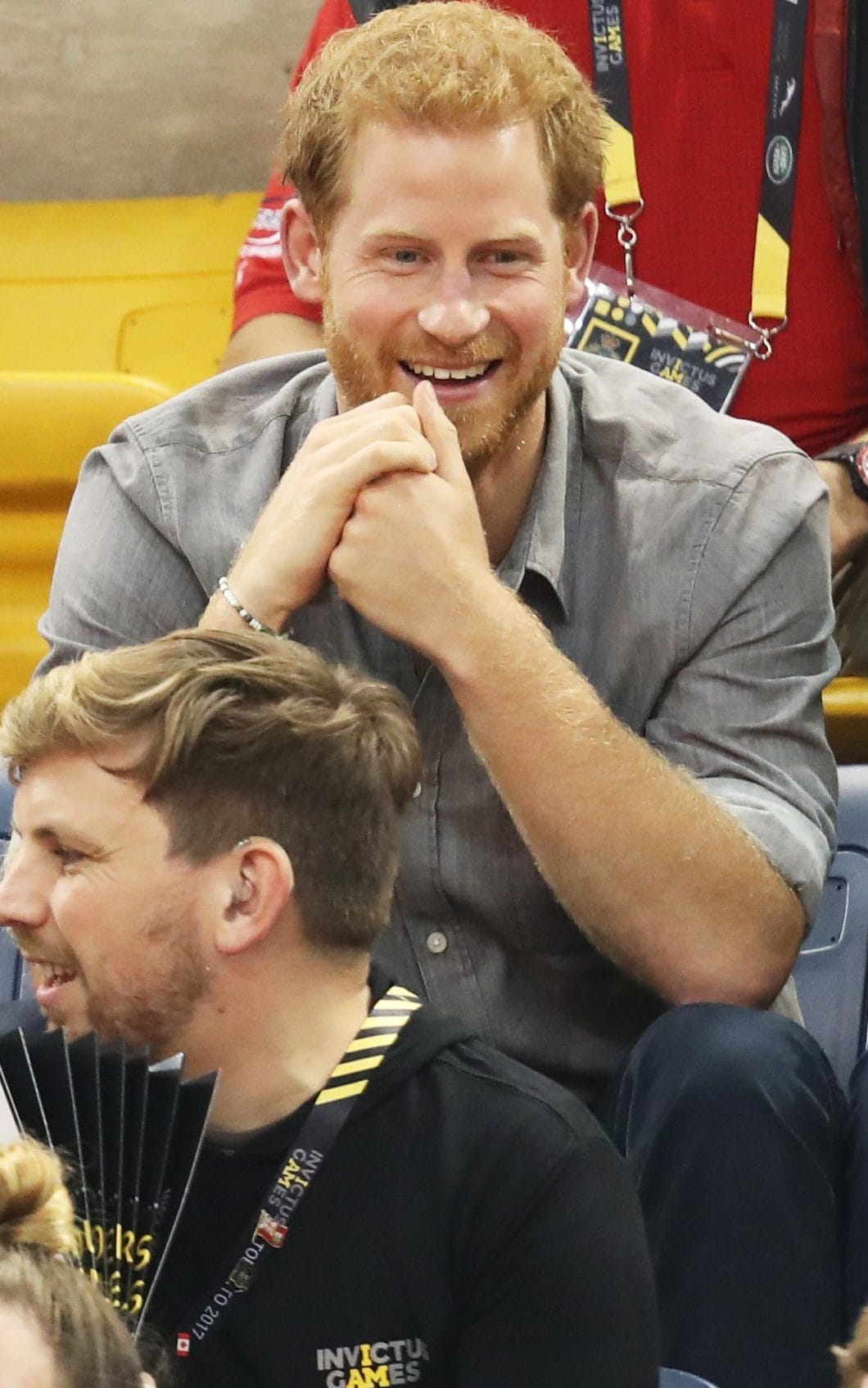 It seems like Prince Harry made a new friend at the Invictus Volleyball Game. However, it appeared that young Emily was more interested in the Prince’s popcorn than his company. On Thursday night Prince Harry was seated next to former Invictus athlete David Henson, his wife, Haley Henson and their two-year-old toddler Emily Henson for the UK-Denmark volleyball match in Toronto.

Toddler, Emily continuously stole the Royal Prince’s snack while he was engaged in a conversation with the man sitting next to him.

Without even the slightest respect for the Prince’s appearance, Emily presumptuously nibbled on to the Prince’s popcorn. Stealing bits and pieces here and there before Prince Harry caught her in the act.

However, Harry’s response to the young girl stealing his popcorn was unlike anything and made our hearts melt. The Royal Prince hilariously played along with the toddler, making faces, joking around and sharing his snack. The Prince previously stated how he wishes to be a dad and hopefully will be a great dad.

In response to the Prince’s goofy faces, Emily kindly responded by sticking out her tongue before leaning on his knee to watch the volleyball match.

Emily’s dad, David Henson is a former royal engineer who got both of his legs blown away by an IED in Afghanistan in 2011.

His playful interaction with the toddler at the Invictus game proved to many that the Prince will surely follow in the footsteps of his mother, Princess Diana and his older brother Prince William.

Prince Harry’s encounter with Emily came days after the Royal Prince and his girlfriend and Suits star, Meghan Markle made their first public appearance. hand-in-hand.

Last year in an interview with Good Morning America, Prince Harry revealed that he hoped he was a fun uncle to young Prince George and Princess Charlotte and said he’s impatient for the day when he has his own children to look after and play around with.

The Royal Prince is also the godfather of six of his friends’ children and considers himself to be good with kids. In an interview, with the Telegraph he said, “The key to getting along with kids so well is to always stay in touch with your inner child as well.”

Prince Harry along with the entire Royal family is set to welcome another nephew and Royal member next year followed by the announcement of pregnancy by the Duchess of Cambridge.

Prince Harry’s encounter with little Emily swooned the internet off of its feet. Most people took to Twitter to share their heartwarming emotions and express their feelings over the beautiful moment. 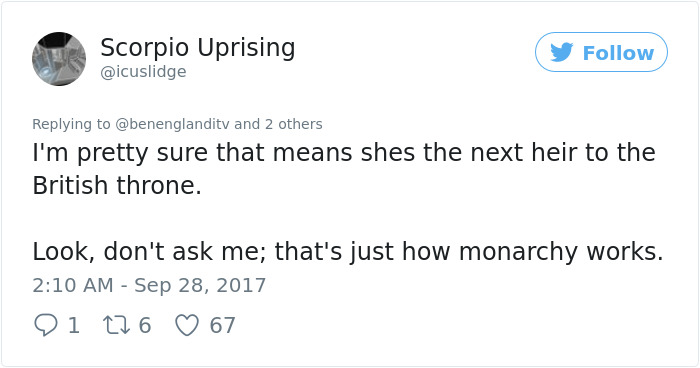 Liked This? Here’s More For You To Read: Here Are 12 Natural Home Remedies For Treating The Pain And Itch Caused By Eczema Article By: Born Realist

The post This Toddler Steals Prince Harry’s Popcorn Until He Finally Notices, And His Reaction Is Epic appeared first on Born Realist.