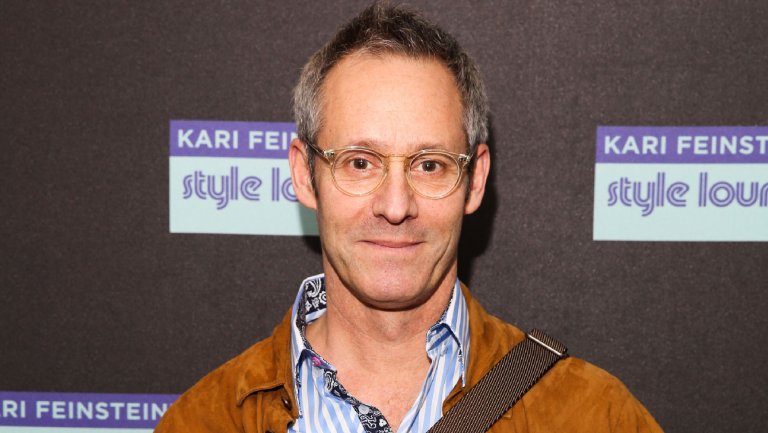 Michel Gill will appear in season three as the estranged father of Dr. Sarah Reese.

House of Cards grad Michel Gill has booked a recurring role on the NBC medical drama, The Hollywood Reporter has learned.

Gill will play Robert "Bob" Haywood, the estranged father of Dr. Sarah Reese (Rachel DiPillo). Haywood comes to Med ostensibly as a patient, but wreaks havoc with his daughter when he re-enters the picture.

Dr. Reese is hardly the first member of the team to get a visit from a family member on the drama. Mekia Cox recurs as the daughter of Dr. Charles (Oliver Platt); D.W. Moffett appeared in multiple episodes as Connor's (Colin Donnell) father; and April's (Yaya DaCosta) brother Noah (Roland Buck III) also works at the hospital. Most famously, Will (Nick Gehlfuss) is the brother of Chicago P.D.'s Det. Jay Halstead (Jesse Lee Soffer).

The casting comes ahead of the Dick Wolf series' third-season premiere on Tuesday, Nov. 21. Gill joins Norma Kuhling (Falling Water), who is set to recur during the third season after making her debut at the end of season two.

Gill's other credits include Mr. Robot, Ray Donovan and The Get Down. He is repped by Industry Entertainment.

Chicago Med debuts in its new post-This Is Us time slot on Tuesday at 10 p.m. ET/PT on NBC.

IcetruckNovember 15, 2017
Like story:
tweet
US restarts nuclear testing facility in Idaho after 23 years
Ex-Catalan leader to head campaign for election from Belgium