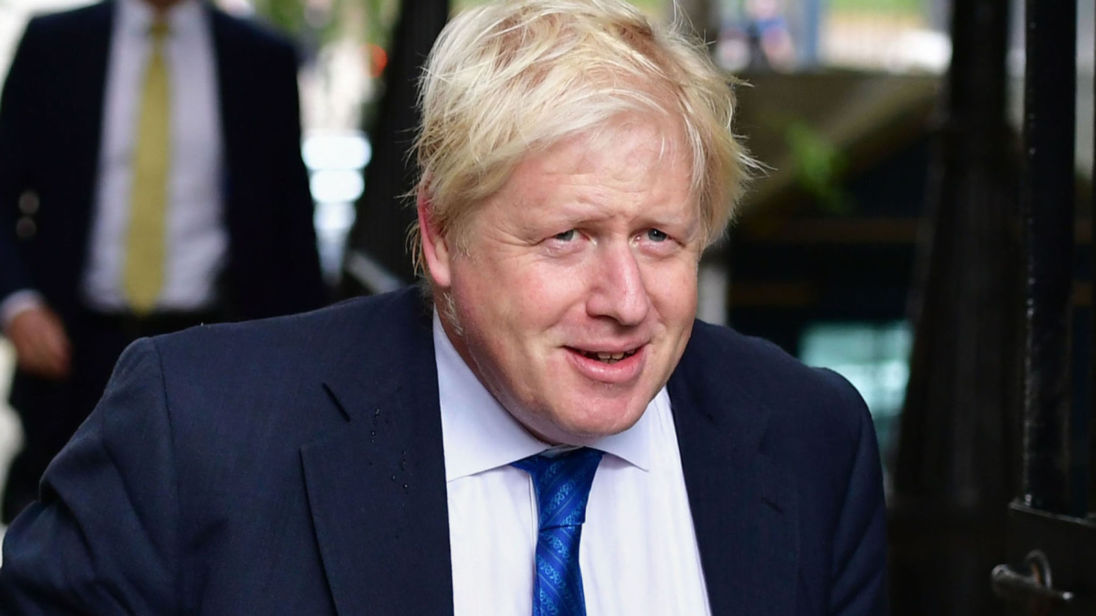 A top executive at the accountant Deloitte has risked reopening a rift with the Government by publicly mocking the Foreign Secretary, just months after the firm was allowed to resume bidding for Whitehall contracts.

Sky News can reveal that Sharon Thorne, the deputy chief executive of Deloitte in north-west Europe, posted on Twitter that Boris Johnson "should have gone already", adding that he had "so much to answer for and (is) a national embarrassment".

It included the hashtag 'BorisOut'.

Ms Thorne also sits on the board of the CBI, Britain's biggest employers' group, as a non-executive director.

Her tweet, posted on Tuesday night, comes at a sensitive time for her employer's relationship with the Government.

Deloitte only restarted tendering for new work from Whitehall departments in July following a six-month purdah period triggered by a memo about Brexit which had been written by one of the firm's consultants.

The memo, which had not been commissioned by the Government, sparked fury in Downing Street after it referred to a lack of Government preparation and "divisions with the Cabinet" over the Government's Brexit priorities.

Deloitte, which declined to comment on its social media policy for employees, said in a statement issued to Sky News on Wednesday evening that Ms Thorne's tweet "was sent in a personal capacity and does not reflect the views of the firm".

Ms Thorne is one of the firm's most senior executives, and has the dual role of managing partner, global and strategy.

She is a member of Deloitte's north-west Europe executive committee and a board member of the parent entity, Deloitte Touche Tohmatsu Limited.

Her tweet is understood to have surprised senior colleagues and peers at rival 'big four' professional services firms, where executives typically prefer to exercise discretion when commenting in public forums.

Deloitte relies on its work with Government for more than 5% of its UK revenues, and has been angling for significant projects being awarded by the Department for Exiting the European Union as it seeks external support to deliver Brexit-related projects.

Last year's controversial memo prompted an apology from the global accountancy firm, saying: "This was a note intended primarily for internal audiences.

"It was not commissioned by the Cabinet Office, nor any other government department, and represents a view of the task facing Whitehall.

"This work was conducted without access to No.10 or input from any other government departments."

Existing Deloitte contracts, such as work for the Ministry of Defence on accommodation for military personnel and the regeneration of the Palace of Westminster, were unaffected by the "ban" on bidding for new work.

The CBI declined to comment on Ms Thorne's tweet, while the Foreign Office did not respond to a request for details of any work carried out by Deloitte for it.