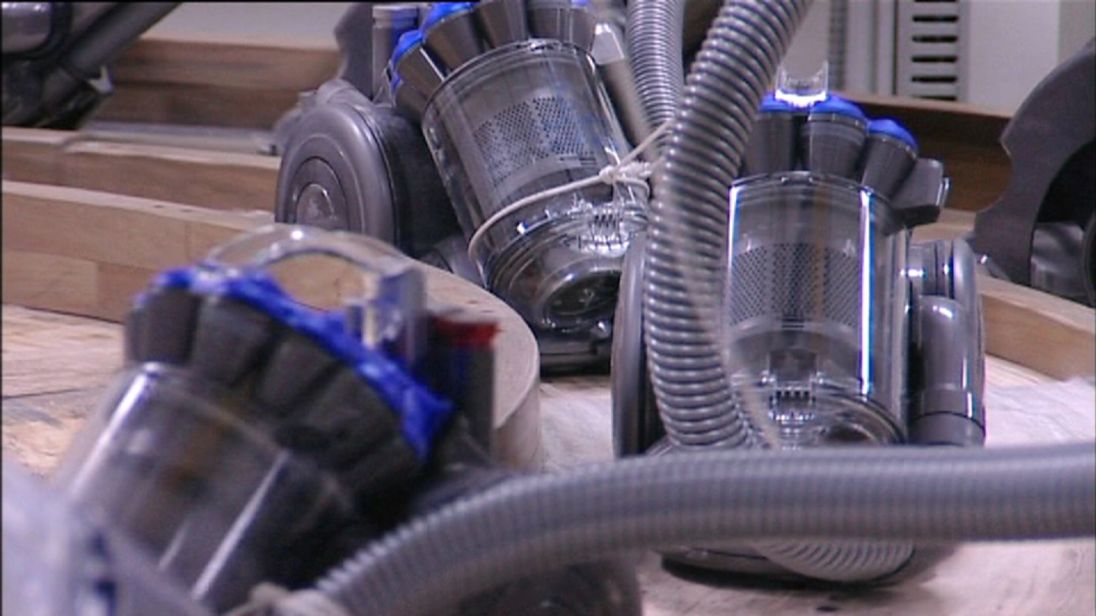 Dyson and its former chief executive Max Conze are on a legal collision course after the engineering firm said it was to bring a case against him alleging he leaked secret information about the company.

It is understood the damages action being brought by Dyson, founded and majority-owned by billionaire inventor Sir James Dyson, also contains allegations Mr Conze misused company resources for his benefit or that of a venture capital firm.

There was no hint of a row when Mr Conze left the company last month after six years in the role.

Though a source has since told Sky News he was sacked.

At the time, Dyson had reported only that he was being replaced by chief operating officer Jim Rowan to lead its drive to create the company's own electric car.

Sir James was also quoted then as saying he "would like to thank Max Conze for his great contribution to Dyson".

But the company said on Wednesday: "The Dyson Board has decided to bring a claim against Max Conze at the High Court of Justice in London in relation to his actions while chief executive including the disclosure of confidential
information, and a breach of his fiduciary duties."

He has denied Dyson's claims and suggested the firm was trying to distract attention away from allegations he was about to issue against the company.

Mr Conze said: "During my six years as CEO of Dyson the sales and profits will have tripled, with the company growing from 2,500 to 10,000 staff.

"When I arrived from Frankfurt in 2010 Dyson sold around five million machines, in 2016 it sold 13 million and that momentum is continuing.

"This couldn't have happened without my total commitment to the business and its people.

"This ridiculous allegation is merely trying to distract attention from the claims that Dyson know I am about to issue.

"I am sorry for the unnecessary distraction all this will inevitably cause the skilled and effective team at Dyson."

IcetruckNovember 15, 2017
Like story:
tweet
7 Signs He Is In Love With You, Even if He Doesn’t Say it
Mexico migrant killings: Police detain suspect