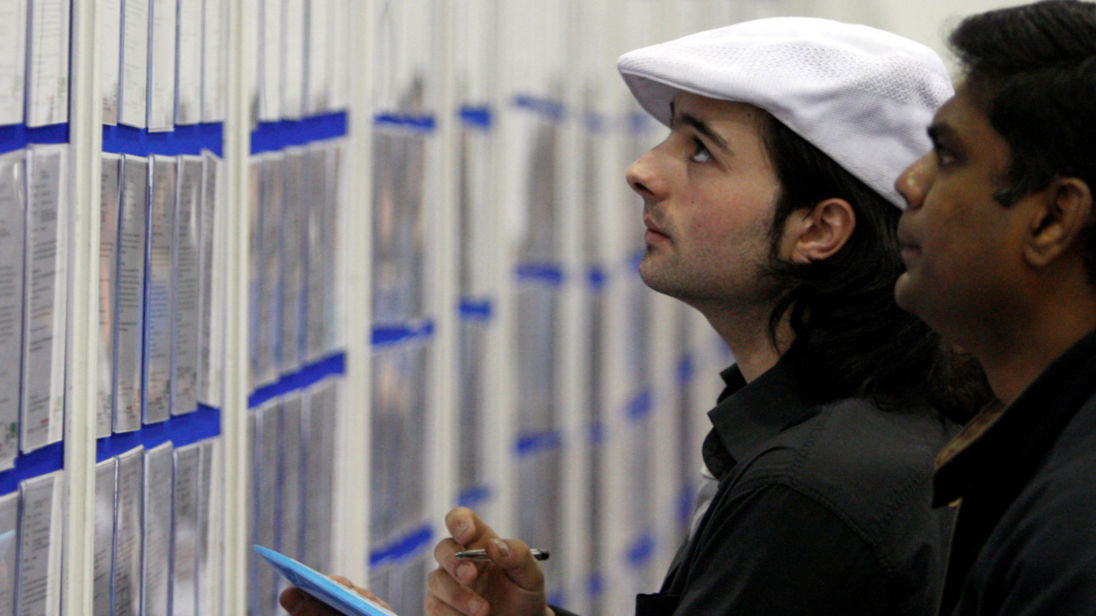 The number of people in work has fallen by the most in more than two years while wage growth has slipped further behind the cost of living, official figures show.

Employment fell by 14,000 to just over 32 million in the three months to September, according to the Office for National Statistics (ONS)

That was despite a continued fall in joblessness, explained by the fact that the number of people classed as economically inactive – meaning they are not seeking or available to work – rose.

Economists said it could mean sluggish growth in the wider economy was starting to hold back job creation, though the ONS cautioned against reading too much against one quarter's data.

There was also some encouragement from separate ONS figures that showed 0.9% growth in productivity in the third quarter, the best rate since 2011.

Improving productivity – doing more with less – is seen as a key factor in making the economy stronger but the UK has struggled to do this recently, recording declines in the previous two quarters.

Economists expressed concern about the employment fall, saying it could reflect the slowdown in wider growth this year.

James Smith, economist at ING Bank, said: "A bout of weakness in the jobs market suggests slower economic growth may be starting to take its toll."

Howard Archer, economist at the EY ITEM Club, said: "A fall in employment over the quarter suggests that persistent lacklustre economic growth and appreciable economic and Brexit uncertainties may be starting to rein in the labour market's strength."

HSBC economist Chris Hare said if the trend continued it "might chip away at the case" that interest rates need to rise further in order to keep a lid on inflationary pressures.