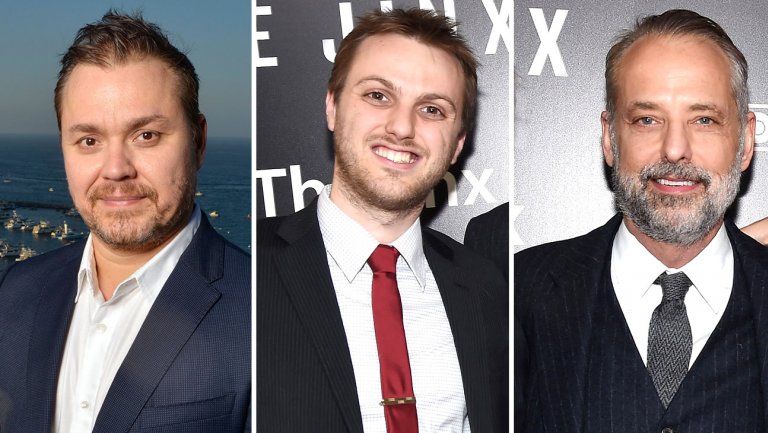 The adaptation will be written by hosts Marc Smerling and Zac Stuart-Pontier and directed by 'Hidden Figures' helmer Ted Melfi.

Crimetown is the latest podcast headed for a television adaptation.

In addition to Smerling, Stuart-Pontier and Melfi, Nina Jacobson and Brad Simpson of Color Force will executive produce the project, which is in the development stages. The latter pair are the prolific producers behind The Hunger Games and FX's American Crime Story.

Smerling is a film producer, screenwriter and cinematographer who was nominated for an Oscar for Capturing the Friedmans in 2003. He produced Catfish, the movie, as well as CatfishTV, the series, which is now in its sixth season. Smerling also wrote the movie All Good Things starring Ryan Gosling and Kirsten Dunst. Most notably, he produced, co-wrote and shot the Emmy- and Peabody Award-winning HBO doc series The Jinx: The Life and Deaths of Robert Durst.

Stuart-Pontier, for his part, is a journalist and filmmaker. In addition to being the editor, co-producer and writer of The Jinx, he also edited the feature films Martha Marcy May Marlene, Catfish and Bleed for This.

Other podcasts in the process of being becoming TV shows include Homecoming, also from Gimlet, which Mr. Robot creator Sam Esmail is making as an Amazon series starring Julia Roberts. And in 2015, Fox 21 acquired the rights to pop culture phenomenon Serial for a series adaptation produced by former Star Wars directors Chris Miller and Phil Lord.