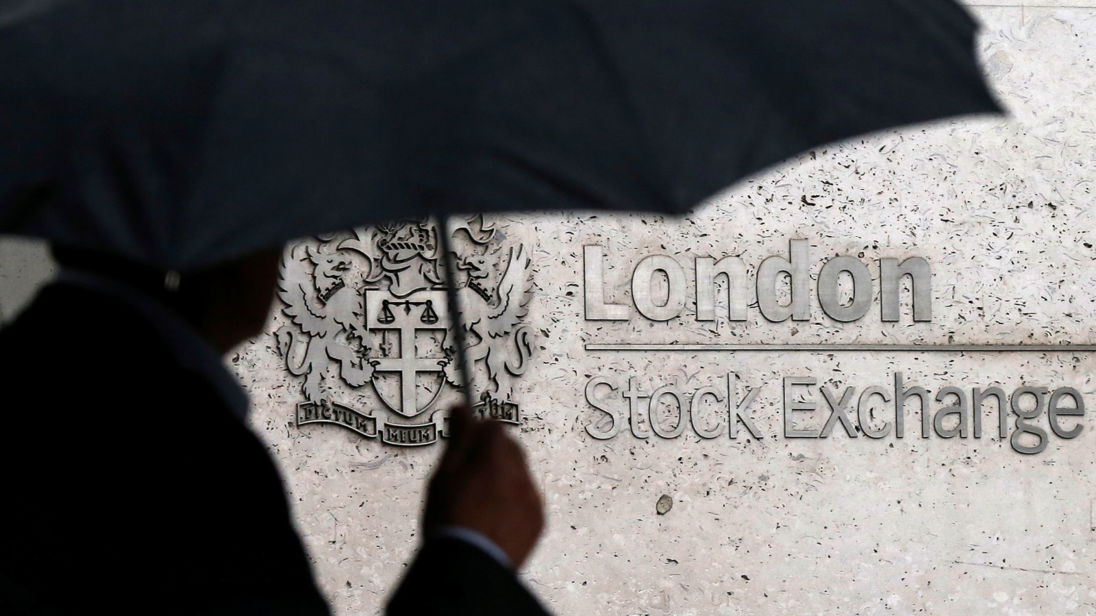 The London Stock Exchange's (LSE) owner has called off talks with ‎the activist investor who wants to oust its chairman, stoking tensions between the two sides ahead of a crucial shareholder vote.

Sky News has learnt that the company has written to Sir Christopher Hohn, founder of The Children's Investment Fund Management (TCI), to withdraw an invitation to him to address its board at a specially convened meeting this week.

Sources close to the increasingly hostile situation said on Wednesday that the LSE Group had made the decision because its invitation had been extended prior to TCI's move last week to call an extraordinary general meeting (EGM) aimed at ousting chairman Donald Brydon.

The formalisation of a process to hold an EGM meant that the LSE's parent now needed to engage with all shareholders on an equal basis, according to a City insider.

Mr Brydon wrote to Sir Christopher last week to ask him to address the stock exchange's holding company board amid a row over whether Xavier Rolet, its chief executive, was being forcibly removed from his position.

Sky News revealed at the weekend that a number of LSE non-executive directors had begun to privately acknowledge that their tenure will become untenable if Mr Brydon is ousted at the forthcoming EGM.

TCI wants the stock exchange's board to search for a new chairman while handing Mr Rolet a new four-year contract.

The LSE announced last month that Mr Rolet would step down in 2018 after serving for almost a decade, a period in which he has won plaudits for the way he has positioned the company at the heart of the world's financial markets infrastructure.

The row sparked by TCI's protests at Mr Rolet's 'retirement' came as an even greater surprise to the City because he had planned to leave in any case if a merger between the LSE and Germany's Deutsche Boerse – which was ultimately blocked by regulators this year – had been completed.

Last Thursday, TCI, which is run by Sir Christopher Hohn and owns 5% of LSEG, requisitioned an EGM, accusing Mr Brydon of presiding over "bad corporate governance".

TCI has hired Georgeson, a shareholder advisory firm, to gather support from other investors in the LSE's parent ahead of the meeting, which must take place in the next six weeks.

Sir Chris said in a letter to the board this month that he had received "no satisfactory answer" from Mr Brydon about the reasons for Mr Rolet's removal.

While confidentiality agreements are in place preventing both sides from publicly discussing details of the row, insiders said it would be bizarre if the board was standing in the way of Mr Rolet distancing himself from TCI's campaign.

The LSE, its non-executives and TCI all declined to comment.

IcetruckNovember 15, 2017
Like story:
tweet
Actress Rose McGowan plans ‘not guilty’ plea on drug charge
WATCH: Movement calls on parents not to give their children smartphones until 8th grade